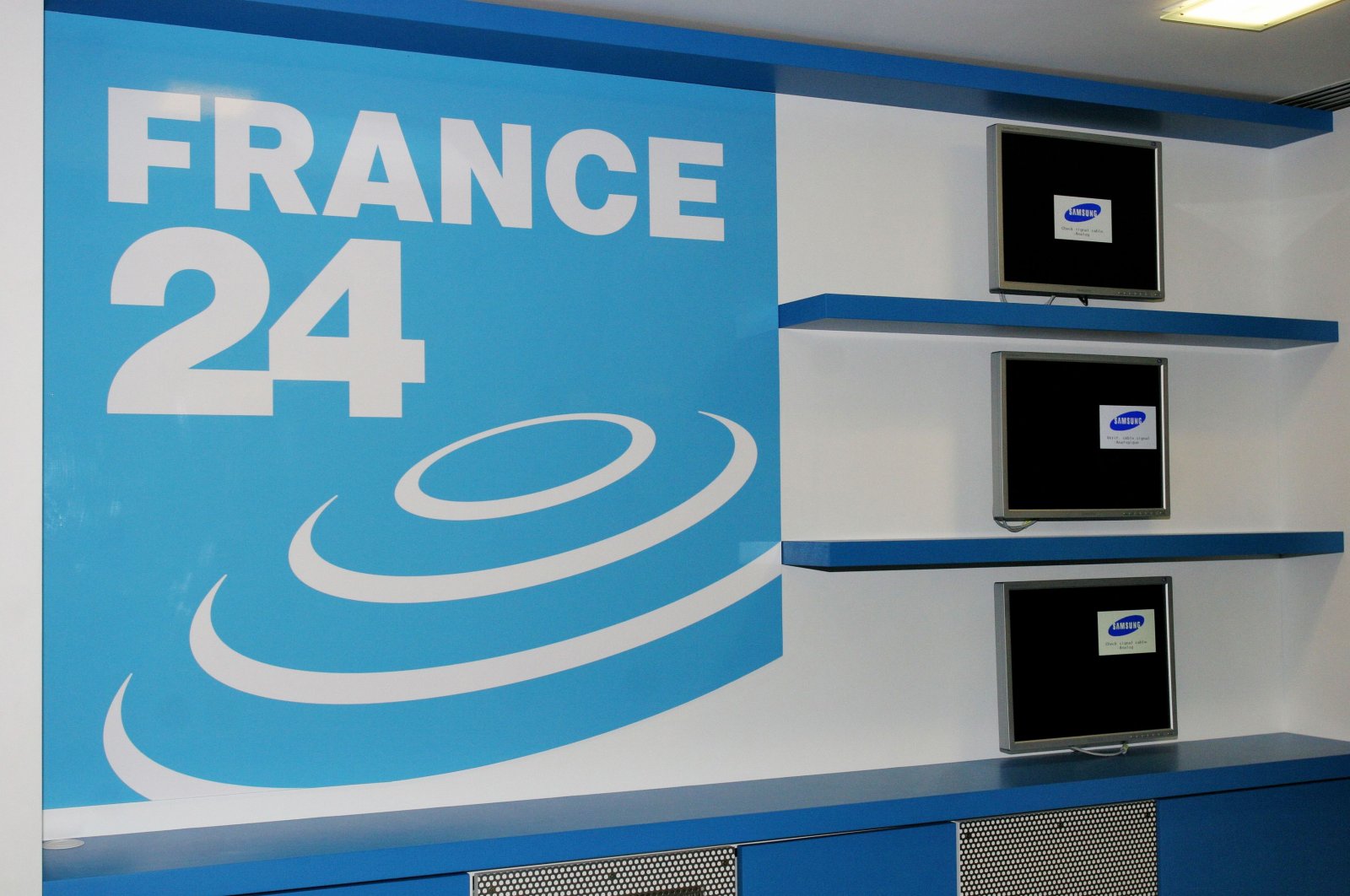 The move was due to the satellite news channel's "clear and repeated hostility towards our country and its institutions", the ministry and government spokesman Ammar Belhimer said, in quotes carried by the APS news agency.

The outlet said authorities had given the channel a final warning on March 13, over its "coverage of Friday marches" of the long-running Hirak anti-government protest movement.

Ammar Belhimer, the communications minister and government spokesperson, told the Algeria official news agency that France 24 failed to respect journalistic rules and ethics, saying it "practices disinformation and manipulation in addition to confirmed hostility against Algeria."

In a statement Sunday, the public broadcast service said it was "surprised not to have received any explanation" for the move.

The French government, which has tense ties with Algiers, did not immediately comment.

The withdrawal of France 24's accreditation came a day after the North African country held legislative elections, with almost 70% of voters abstaining according to official figures.

It also comes amid mounting official pressure against the Hirak and a string of arrests of journalists and opposition figures.

In March, the Communications Ministry warned France 24 over its "flagrant bias" in covering protests in Algeria.

In recent months Belhimer has repeatedly accused the French media of hostility and interference in Algeria's domestic affairs.

Although former Algerian president Abdelaziz Bouteflika stepped down in 2019 in the face of anti-regime protests, demonstrations have continued, demanding an overhaul of the ruling system in place since independence from France in 1962.

The authorities say the movement's main demands have been met, and accuse the remaining protestors of working against Algeria's interests.