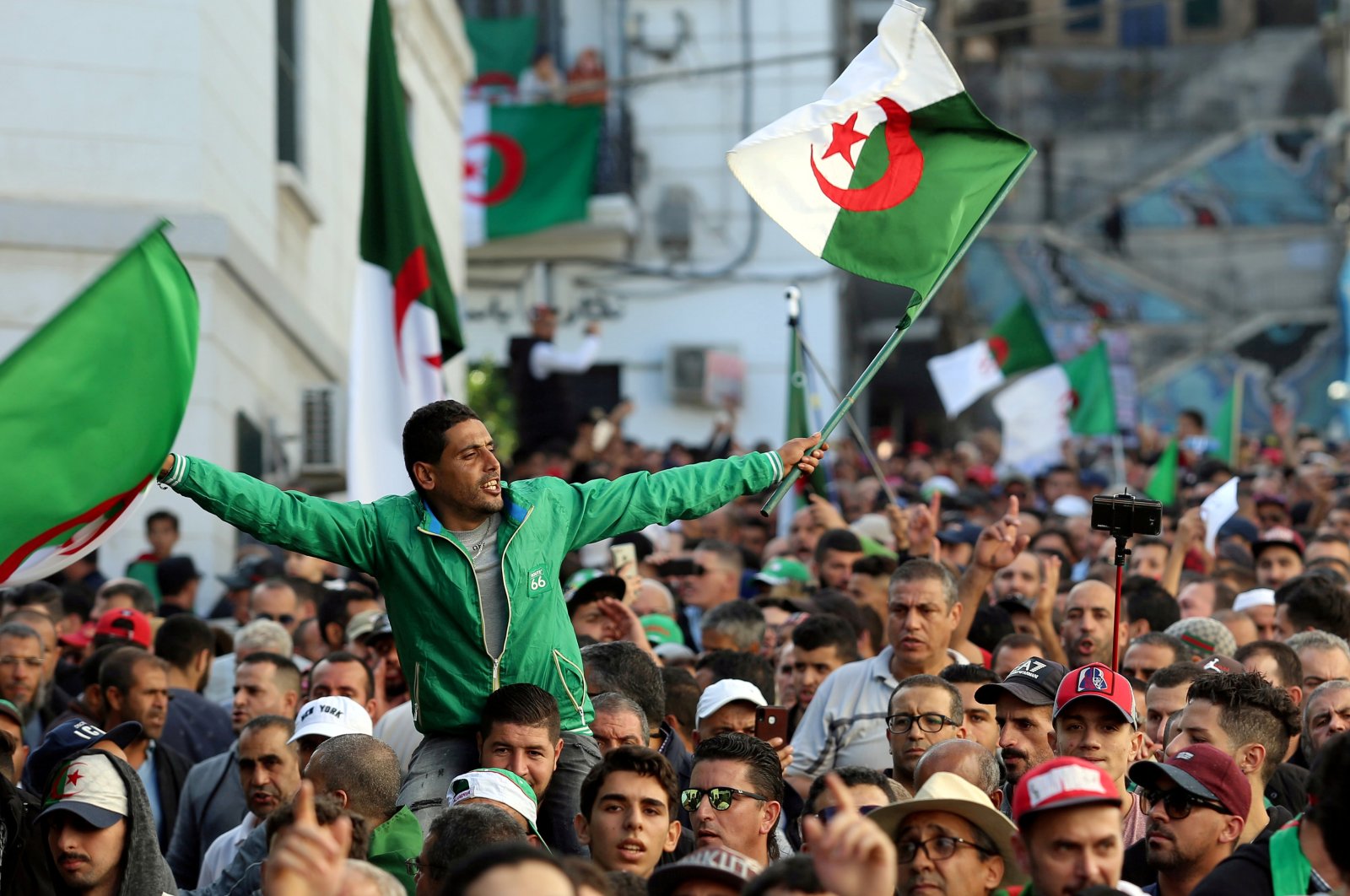 A vote on a new constitution in Algeria in November marks a turning point for a country that has been rocked by huge protests and political upheaval and which is now struggling to move on from the tumult.

The Algerian parliament approved the constitutional change last week. Algeria's lower house of parliament last Thursday approved a revision of the North African nation's constitution aimed at building a “new Algeria," a promise of President Abdelmadjid Tebboune expected to go before the nation in a Nov. 1 referendum. The 320 lawmakers present voted for the constitutional changes. But 140 others were absent, many of them opposed to the move, notably from parties of the “Democratic Alternative” group.

The project is meant to rebalance the powers between the president and prime minister, and create an independent electoral authority as well as a constitutional court. It notably contains a disposition authorizing the Algerian Army to intervene outside national territory in the framework of U.N. and African Union missions – a radical rupture with past military doctrine.

The bill will go before the people in a national referendum on Nov. 1, a symbolic date marking the anniversary of the start of the Algerian revolution, the brutal seven-year war against French colonizers that broke out on Nov. 1, 1954.

For Tebboune, adoption of the charter would be a welcome new beginning after his predecessor and many top officials were toppled by mass demonstrations last year.

For the "Hirak" opposition movement, the referendum will show what clout it still has, after its protests ended the 20-year rule of veteran leader Abdelaziz Bouteflika but failed to achieve its ambitions of deeper change. The protest movement emerged in February 2019 as hundreds of thousands of people demonstrated when it became clear Bouteflika would seek a fifth term. The weekly mass protests, which sought to sweep away the entire ruling elite, were put on hold when the coronavirus pandemic reached the north African country in March.

Abdelaziz Djerad, the prime minister appointed by Tebboune in January, recently told parliament the referendum should be a "day for consensus" among all Algerians.

It fits with Tebboune's narrative of the mass demonstrations as a moment of national renewal that ousted corrupt officials and, its ends achieved, is now over.

"Hirak demands are in the new constitution. It is important to pass it," Abdelhamid Si Afif, a senior ruling party member, told Reuters.

However, though it is now six months since they last paraded through the boulevards of central Algiers, prominent figures in the leaderless opposition do not see it Tebboune's way. Their goal was to force from power the entire generation of officials that has ruled since independence in 1963, along with the military and security figures in the background who, they say, pull the strings.