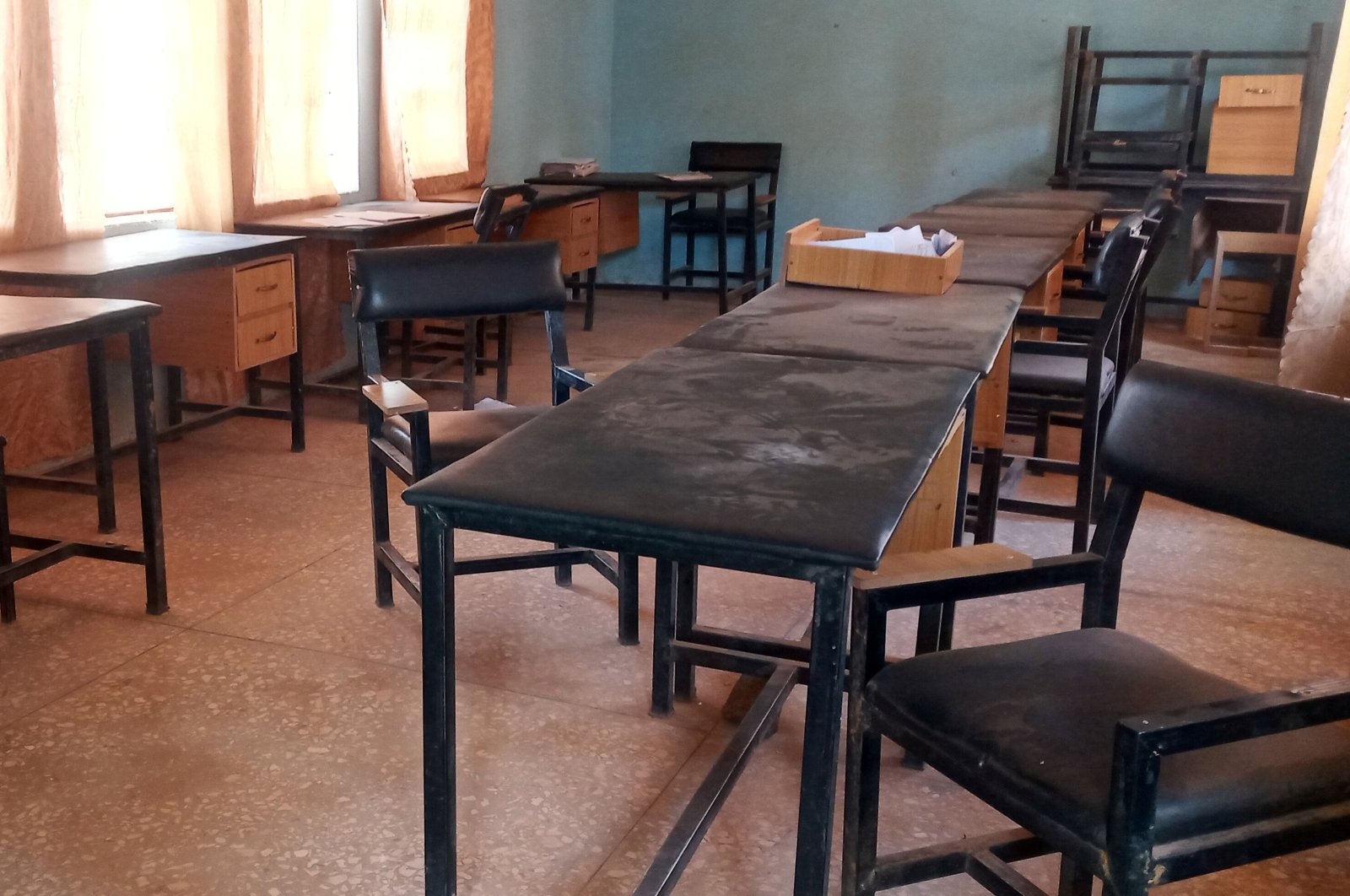 The attack on the secondary school took place in the morning in the town of Kankara in northwestern Katsina province along the Niger border.

Nigeria's President Muhammadu Buhari condemned the attack in his home state, saying security forces detected the armed group hiding in the forest and an operation has been initiated. Katsina State Police spokesperson Gambo Isah said one officer was injured during the operation and that additional security forces would be deployed for search and rescue operations, according to Anadolu Agency (AA).

State Governor Aminu Masari ordered the closure of all boarding schools in the state after the attack. The use of motorcycles has been banned in some states because, in some recent attacks, the culprits had that mode of transportation.

The region has occasionally witnessed violent clashes between the Fulani ethnic group, who are engaged in rearing animals, and some other tribes who live on farming. Vigilante groups set up by local communities to defend themselves have been accused of extrajudicial killings that add to the growing violence. Buhari has pledged a fresh push to end the killings after a spike in attacks in neighboring Katsina State.

The unrest in northwestern Nigeria, which experts say has been spurred by overpopulation and climate change, has seen an estimated 8,000 people killed since 2011 and has caused 200,000 to flee their homes.