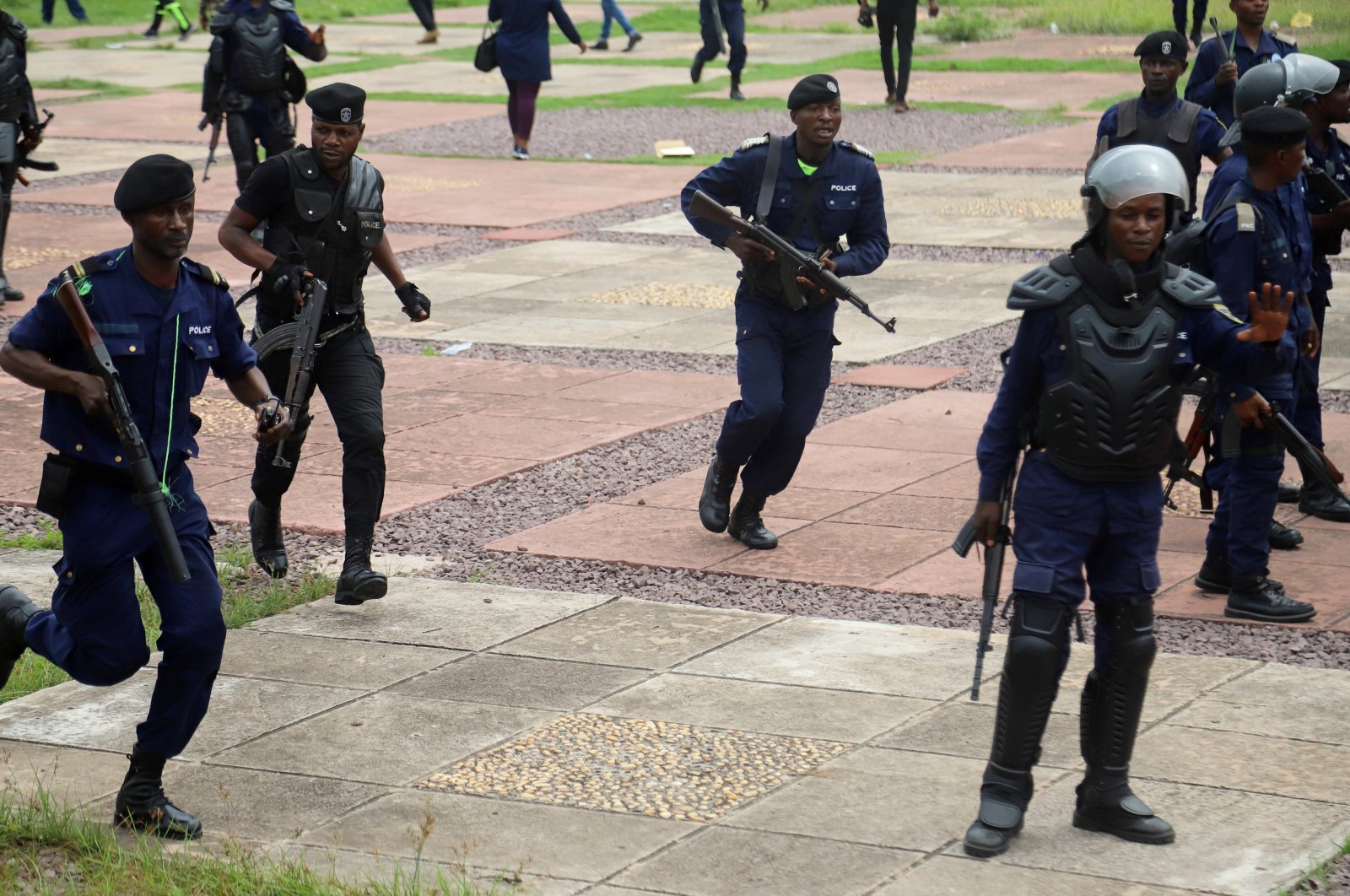 At least 21 civilians were massacred in eastern Democratic Republic of Congo by the Allied Democratic Forces (ADF), a militia blamed for hundreds of killings in the past year, United Nations sources and local officials said Tuesday.

A source with the U.N. peacekeeping mission MONUSCO, giving a provisional toll, said 21 people had been "savagely" killed in the Rwenzori area, while Donat Kibwana, administrator of the territory of Beni, said "22 persons ... 10 of them women" had died.

"Ten other people have been injured, and others are unaccounted for," Kibwana said. "The army intervened after the crime was committed."

The slaughter took place in the village of Mwenda, located about 9 kilometers (5 miles) from Rwenzori's main town of Mutwanga.

The account of events and the toll were confirmed by a local NGO official, Paluku Batoleni, who said his office had been "wrecked" by the assailants. It is the second mass killing in a week in the DRC's troubled east. Twenty-five civilians were killed on New Year's Eve at the village of Tingwe, Kibwana told Agence France-Presse (AFP) on Jan. 1.

The ADF has been blamed for the deaths of around 800 civilians over the past year in the provinces of North Kivu and southern Ituri, which border Uganda. Originating in the 1990s as a Ugandan rebel group, it is one of the dozens of militias that plague the eastern provinces of the vast country.

Many of them are legacies of the regional war that was fought in the vast region a general ago, leaving behind lawlessness, ethnic rivalries and disputes over natural resources. In Rwenzori, a mountainous region that hosts the world-famous Virunga National Part, at least 62 people have been killed since mid-December.