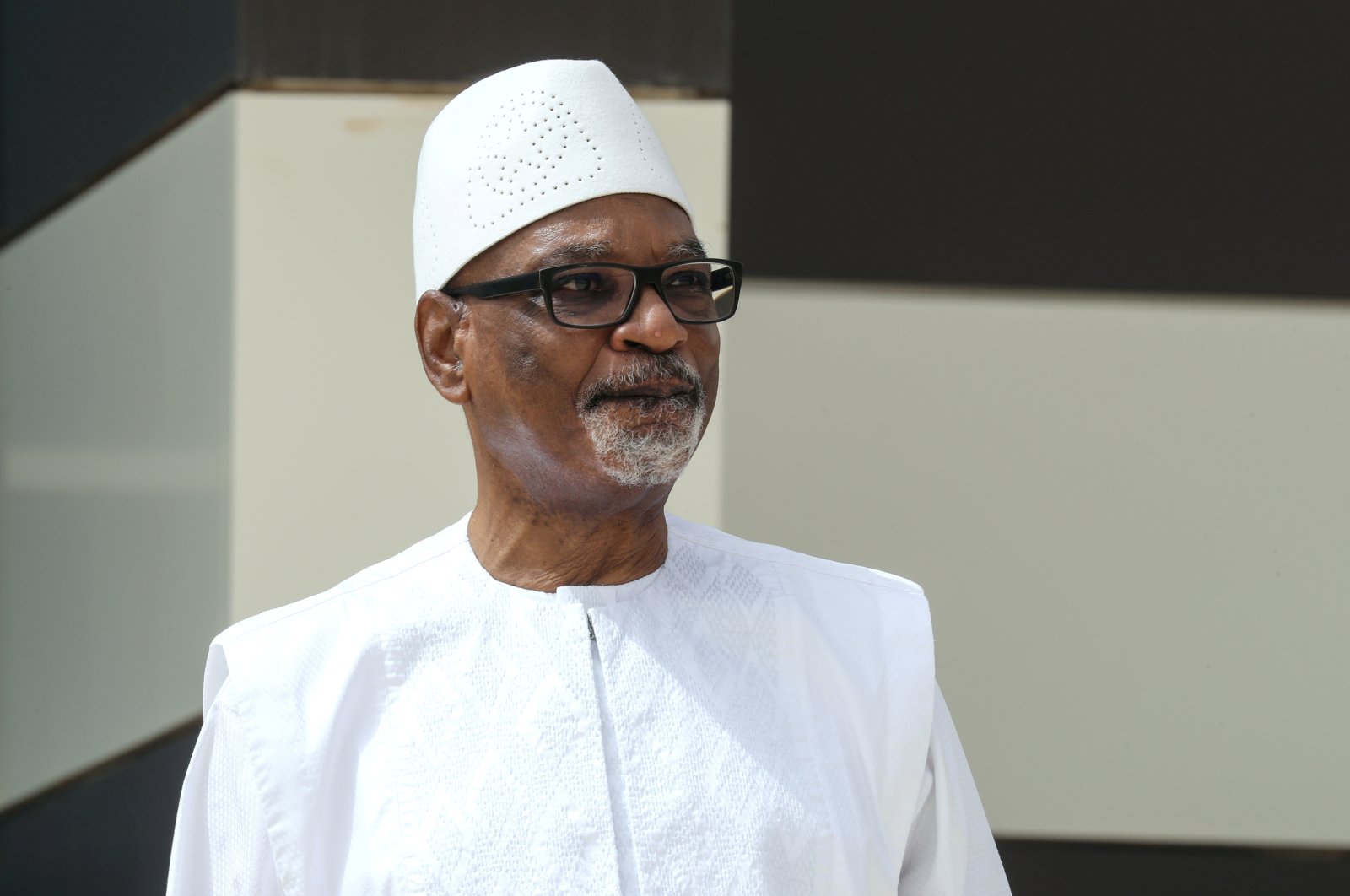 West African leaders escalated pressure on Mali’s ruling junta late Thursday, calling on them to allow the country's democratically elected President Ibrahim Boubacar Keita's return to power as the mutinous soldiers, who overthrew him, insisted his midnight resignation had been his own decision.

The junta behind Tuesday's military takeover said the 75-year-old Keita was only being held at army barracks for his own protection and denied he had been ousted in the first place.

U.N. human rights officials met overnight with the ousted President Keita and other officials, who have been held by mutineers since a military coup earlier this week, the U.N. mission there said Friday.

There has been no word from Keita since Tuesday, when he dissolved parliament and then resigned after being detained at gunpoint, deepening the crisis facing a country struggling to fend off an insurgency by militants.

The human rights team was given access to Keita and other detainees, the U.N. peacekeeping mission, known as MINUSMA, said on Twitter. It provided no details on what was said or on the condition of the captives.

The streets of the capital Bamako were calm for the third straight day on Friday ahead of a mass rally planned by an opposition coalition that led protests against Keita before the coup and has since embraced the mutineers. Junta leaders have promised to oversee a transition to elections within a "reasonable" amount of time. But the military overthrow has dismayed international and regional powers, who fear it could further destabilize the former French colony and West Africa’s entire Sahel region.