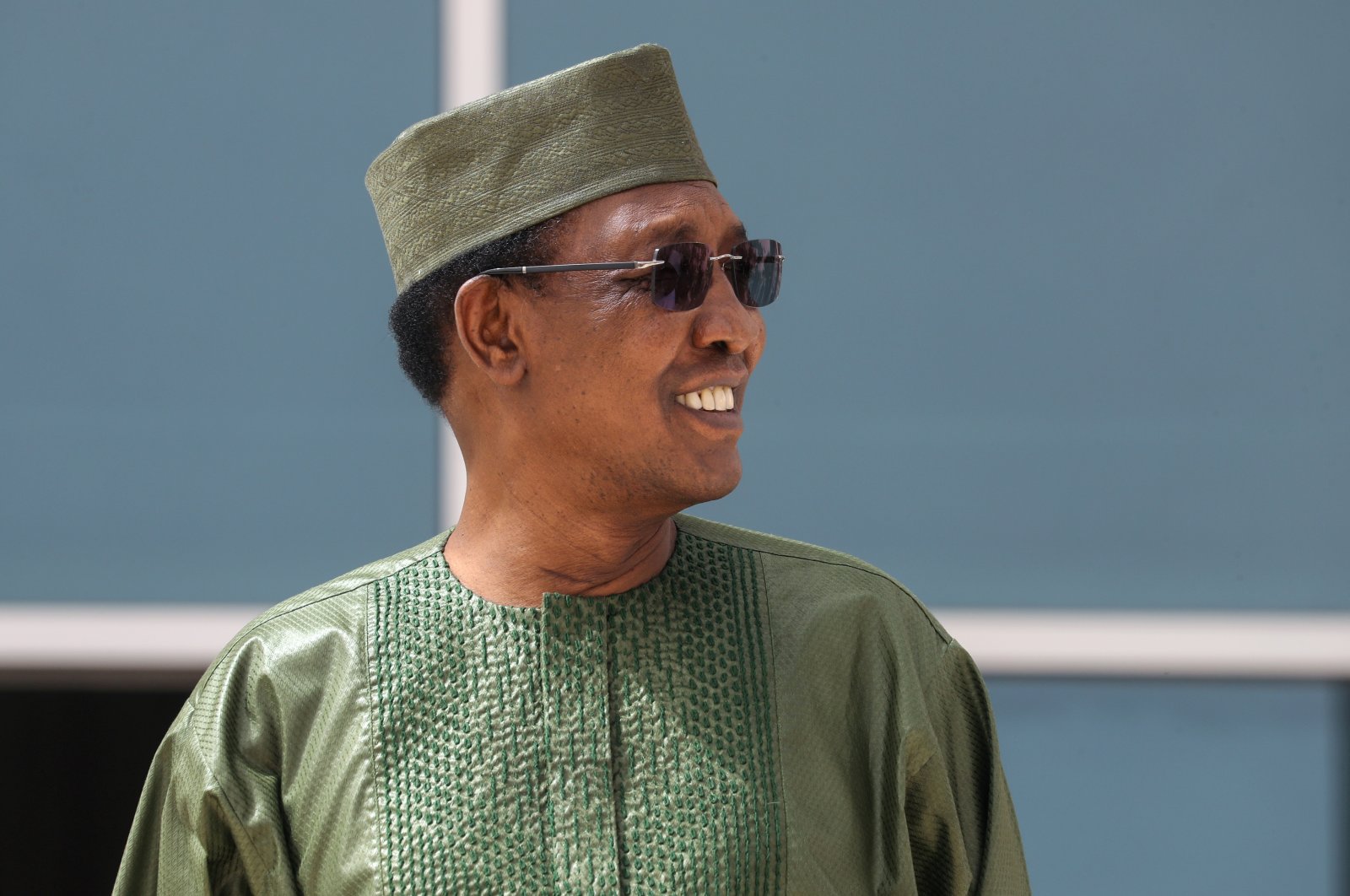 Chad's President Idriss Deby Itno has died while visiting troops on the front line of a fight against northern rebels, an army spokesperson said Tuesday, the day after Deby was declared the winner of a sixth term in office.

The 68-year-old "has just breathed his last defending the sovereign nation on the battlefield" over the weekend, army spokesperson General Azem Bermandoa Agouna said in a statement read out on state television, according to Agence France-Presse (AFP).

The army said a military council led by the late president's 37-year-old son Mahamat Idriss Deby Itno, a four-star general, would replace him.

"A military council has been set up headed by his son, Gen. Mahamat Idriss Deby Itno," Agouna, said on state radio.

Idriss Deby Itno won a sixth term on Monday, as the army said it had beaten back a column of insurgents advancing on the capital, N'Djamena. The president, who came to power in a rebellion in 1990, took 79.3% of the vote in the April 11 election, which was boycotted by top opposition leaders.

He was expected to give a victory speech to supporters, but his campaign director, Mahamat Zen Bada, said he had instead gone to visit Chadian soldiers on the front lines.

"The candidate would have liked to have been here to celebrate ... but right now, he is alongside our valiant defence and security forces to fight the terrorists threatening our territory," Zen Bada told reporters, according to remarks carried by Reuters.

The rebel group Front for Change and Concord in Chad (FACT), which is based across the northern frontier with Libya, attacked a border post on election day and then advanced hundreds of kilometers (miles) south.

But it suffered a setback over the weekend. Agouna told Reuters that army troops killed more than 300 insurgents and captured 150 on Saturday in Kanem province, around 300 kilometers (185 miles) from N'Djamena.

Five government soldiers were killed and 36 were injured, he said.

FACT said in a statement that an "error" on Saturday had "slowed by a little bit the victorious march ... to N'Djamena" but that the rebels had routed the army in battle on Sunday and Monday, killing, wounding and capturing hundreds of soldiers.

Chadian state television on Sunday showed images of a crowd of soldiers cheering next to what state television said were dozens of captured rebel fighters, who sat with their hands tied behind their backs.

The unrest has raised alarm bells among Western countries, which saw the president as an ally in the fight against extremist groups, including Boko Haram in the Lake Chad Basin and groups linked to al-Qaida and Daesh in the Sahel.