Chinese restaurant in Zambia shut down for discrimination 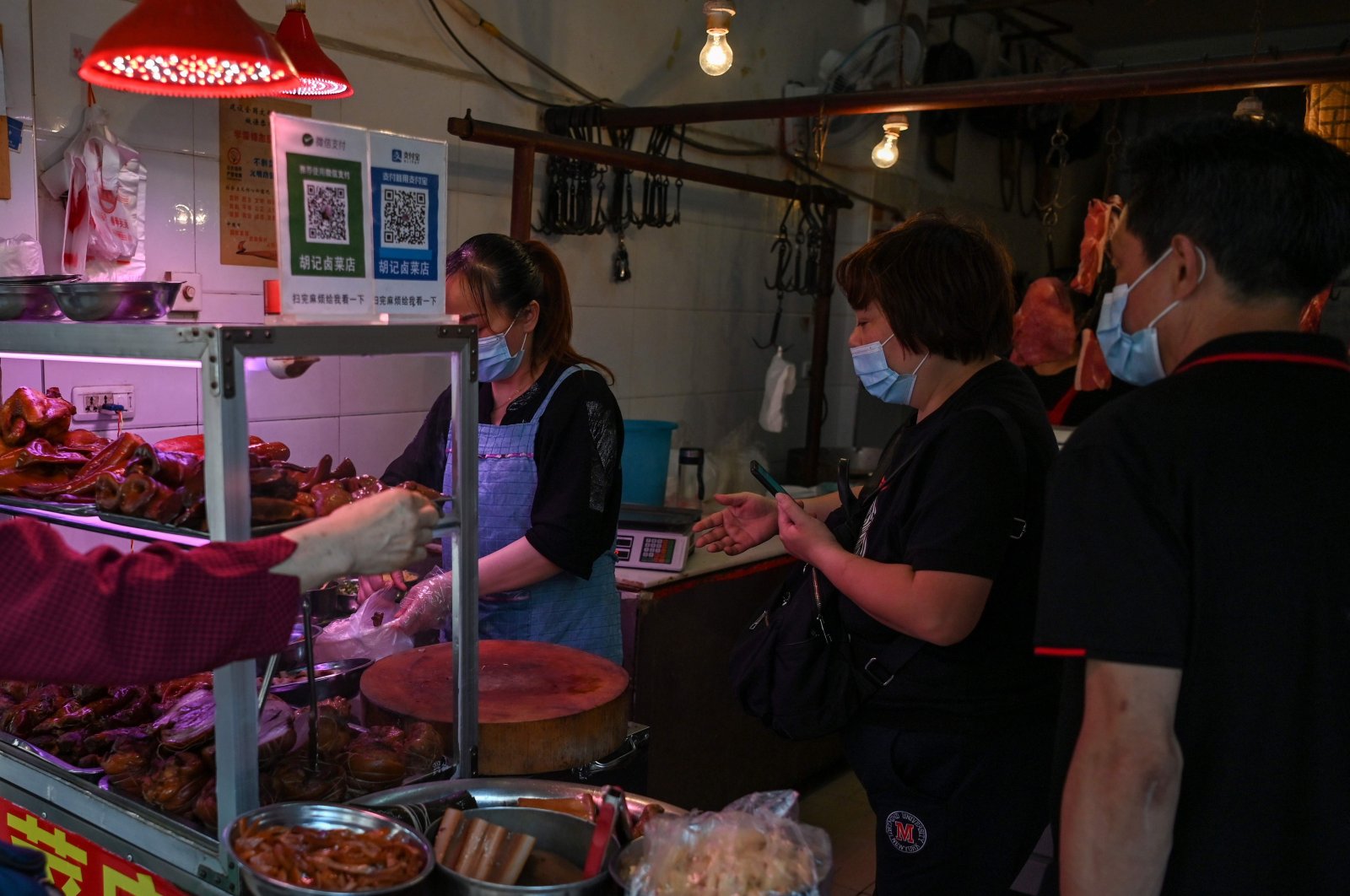 A Chinese restaurant in Zambia’s capital Lusaka was closed by the local authorities after allegedly denying the entry of a local.

The accusations came after a Zambian local was said to have been denied entry to the restaurant due to “being a foreigner.” After the incident was publicized, Lusaka Mayor Miles Sampa ordered the closure of the establishment.

The Lusaka Times media outlet reported that even though Sampa did not directly allude to the incident, the mayor said that “Chinese-owned hospitality services are conducting business without proper documentation or in an unethical manner.”

“Apartheid finished a long time ago in Lusaka after Zambia gained independence in 1964,” the mayor added.

Earlier this week, local Muvi TV reported that the restaurant was allowing entrance only to Chinese citizens and was denying black people, allegedly over fears of COVID-19.