Congo's gold smuggled out by the ton, UN report says 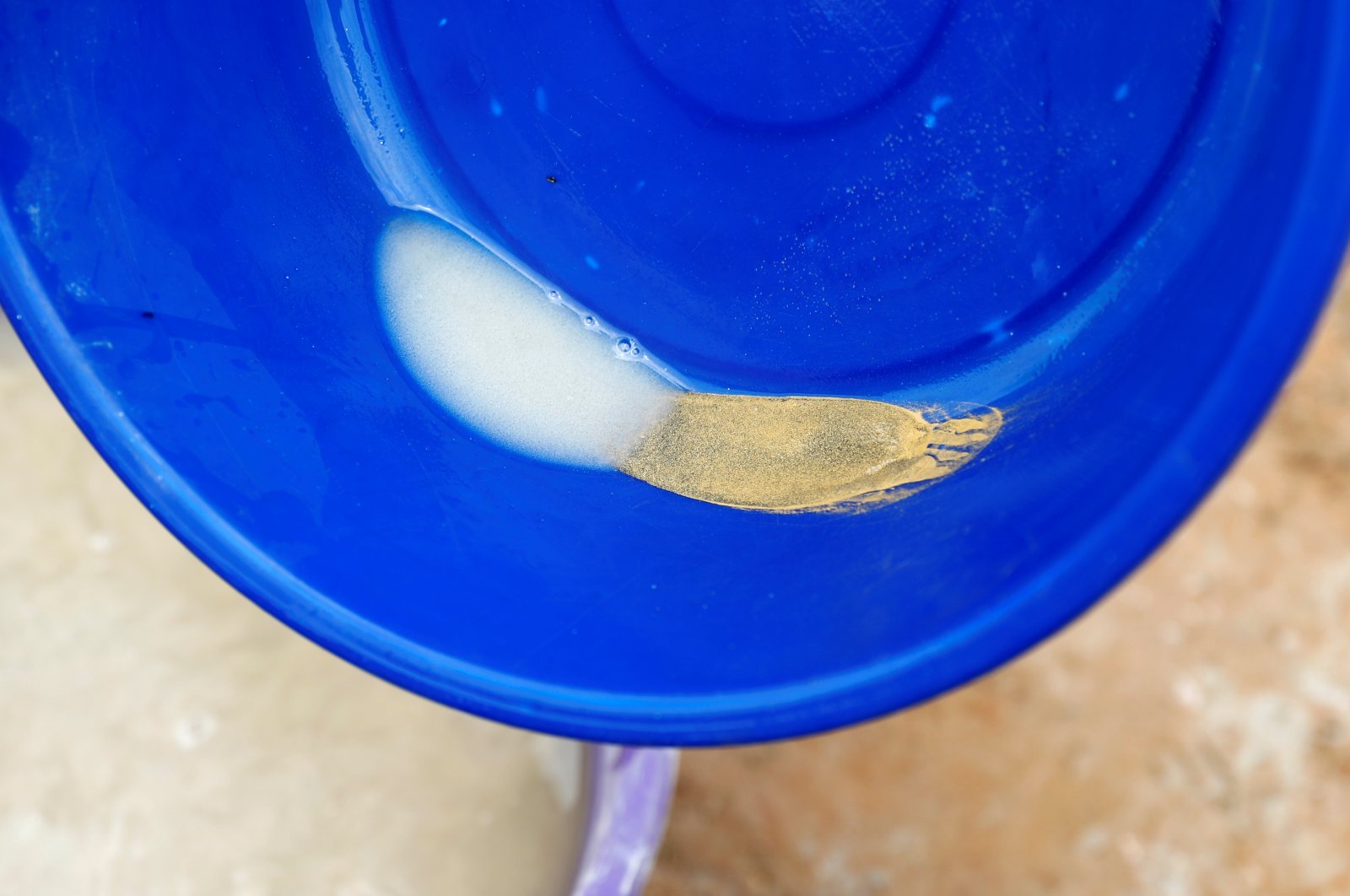 Tons of gold mined in the Democratic Republic of Congo continues to be smuggled into global supply chains through the country's eastern neighbors while its gold production remains systematically underreported, a United Nations report found.

The countries along Congo's eastern border have long been conduits for gold worth billions of dollars mined using rudimentary means by so-called "artisanal" miners.

Difficult to trace, trade in the precious metal has fueled regional wars, funded rebel fighters and led to U.N. sanctions on traders involved in a bid to staunch the flow.

North Kivu, South Kivu and Ituri provinces reported official production of just over 60 kilograms of artisanal gold in 2019, yet exported a total of just over 73 kilograms, the U.N. Group of Experts on the Congo found in its annual report.

The group estimated that at least 1.1 tons of gold were smuggled out of Ituri province alone in 2019. That would have earned the government up to $1.88 million in taxes had it been legally exported.

Across all gold-producing provinces, the loss is likely much greater. Artisanal miners in Congo produce 15 to 22 tons of gold a year, Germany's Federal Institute for Geosciences and Natural Resources has estimated.

"The country remained one of the Great Lakes region's largest artisanal gold producers, and yet one of its smallest official exporters," the Group of Experts wrote.

When asked by Reuters about the report, Congo's mines minister, Willy Kitobo Samsoni, said he could not immediately share his figures on mineral smuggling from the east of the country.

The U.N. experts also found that Uganda and other neighboring countries export far more gold than they produce, suggesting they might still be staging posts for smuggled Congolese gold.

More than 95% of gold exports from Uganda in 2019, which totaled just over 25 tons, were not of Ugandan origin, the group estimated, based on 2018 production and 2019 export data.

Uganda's gold exports more than doubled in 2019 compared with the previous year, central bank data showed in March. Uganda's energy minister did not immediately respond to a request for comment on the report; however, smugglers told the Group of Experts that Kampala was a main trading hub for gold from Ituri.

According to a Reuters analysis released last year, billions of dollars' worth of gold is being smuggled out of Africa every year through the United Arab Emirates (UAE), a gateway to markets in Europe, the United States and beyond. Customs data shows that the UAE imported $15.1 billion worth of gold from Africa in 2016, more than any other country and up from $1.3 billion in 2006. The total weight was 446 tons, in varying degrees of purity – up from 67 tons in 2006.
The customs data provided by governments to Comtrade, a United Nations database, show the UAE has been a prime destination for gold from many African states for some years. In 2015, China – the world's biggest gold consumer – imported more gold from Africa than the UAE. But during 2016, the latest year for which data is available, the UAE imported almost double the value taken by China.