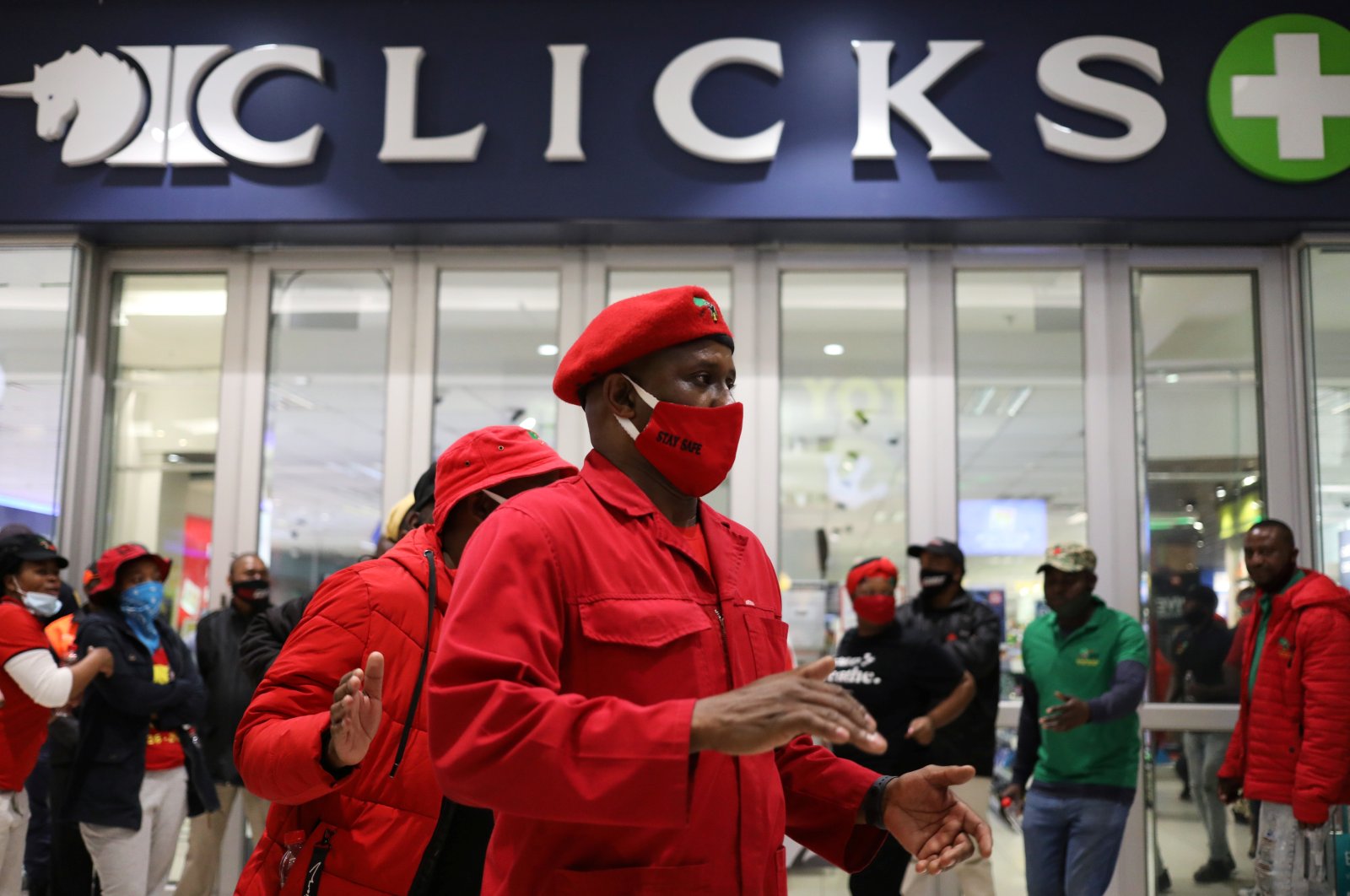 Consumer goods giant Unilever on Thursday agreed to pull all its TRESemme hair products from South African retail stores for 10 days, bowing to calls for action over a "racist" advertisement.

Local pharmacy chain Clicks sparked outrage last week after it marketed a TRESemme product with images describing the hair of a black woman as "dry & damaged" and the hair of a white blonde woman as "fine & flat."

Activists from South Africa's radical leftwing Economic Freedom Fighters (EFF) have been picketing outside Clicks stores across the country since Monday, calling on the chain to shut down for several days.

In a meeting with EFF representatives on Thursday, Unilever agreed to withdraw all TRESemme products from South African shop shelves for 10 days "as a demonstration of its remorse for the offensive and racist image."

The company also pledged to donate 10,000 sanitary pads and sanitizer to informal settlements.

"Unilever expresses its remorse to all South Africans, black women in particular, for the racist TRESemme SA image," said a joint statement issued after the meeting, adding that the matter had been put "to rest."

Clicks has also announced plans to delist the brand and expand its range of local hair products. The retail group immediately pulled down the images and apologized for the advert. It has since said that all employees involved in the marketing campaign had been suspended.

South Africa's government has welcomed the "immediate corrective actions taken by Clicks" and called on advertising agencies to raise awareness about racism.

"Black hair has been the subject of intense politicization and a source of unjust discrimination in our recent history," said a post-Cabinet meeting statement on Thursday.

"Our nation's history is littered with laws and societal norms that equated 'blackness' ... to a badge of inferiority."

More than 420 Clicks stores were affected by the EFF-led protests, causing the chain to close for a day on Wednesday to counsel staff.

TRESemme South Africa has apologized to both Clicks and the public for causing offense by promoting "racist stereotypes about hair."

The EFF staged protests in 2018 trashing outlets of Swedish clothing giant Hennes and Mauritz (H&M) in Johannesburg over a controversial advertisement of a black child. A photo on the company's website of a black boy wearing a green hoodie with the inscription "coolest monkey in the jungle" triggered outrage on social media.