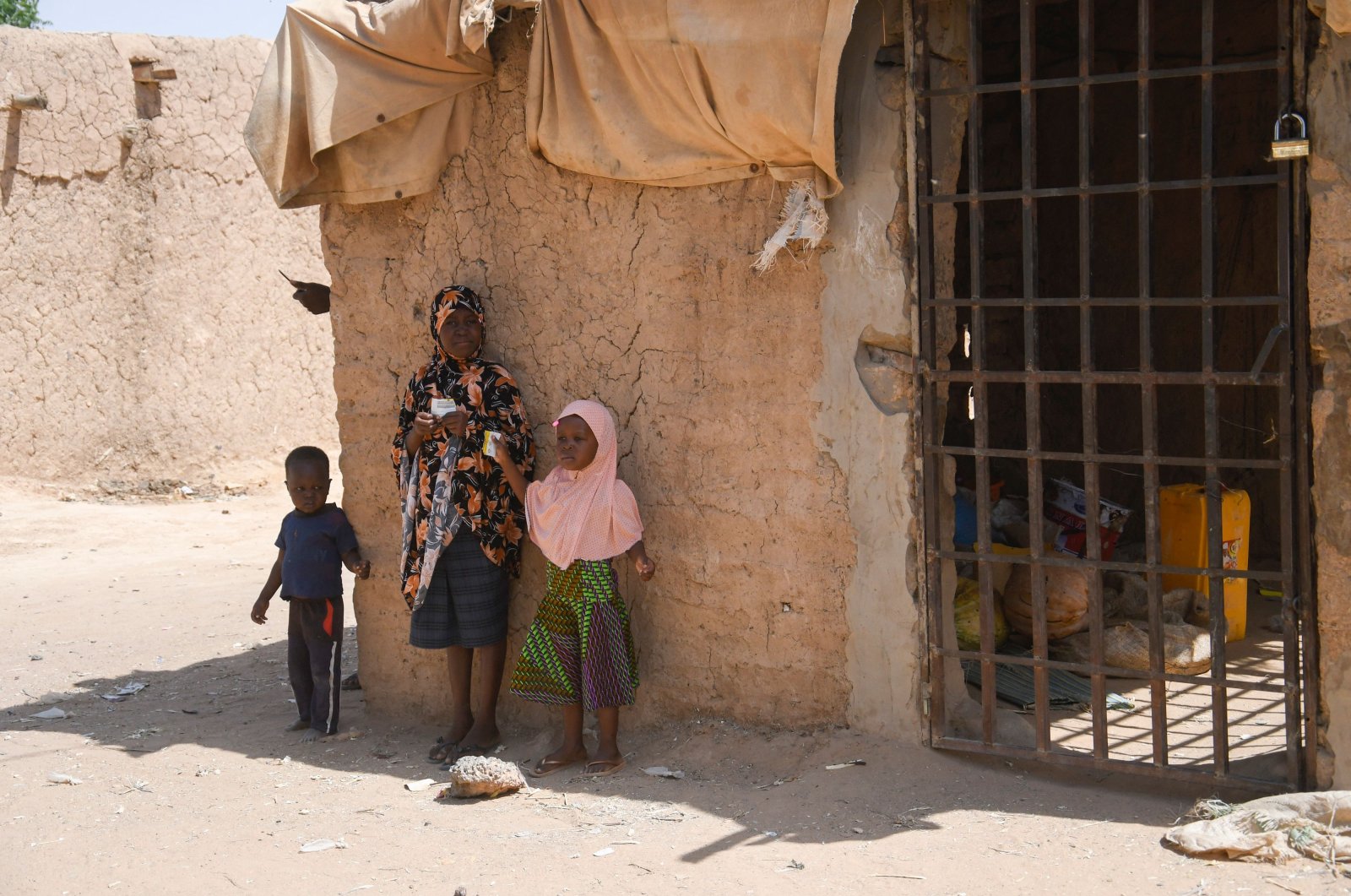 At least 26 children were killed late Monday in a fire at a school in Niger.

Three classrooms of a school built of wood and straw in the southern city of Maradi caught fire on Monday afternoon, Governor Chaibou Aboubacar said.

Around 80 girls and boys had suffered severe burns, Aboubacar added.

The cause of the fire remained unclear at first. According to the United Nations, Niger, with a population of around 25 million, is one of the poorest countries in the world and has one of the lowest literacy rates in Africa.

Due to a low education budget, there are not enough schools in the country, and many are makeshift constructions made of wood, straw or corrugated iron. In some rural areas, classes are held in the shade of trees.