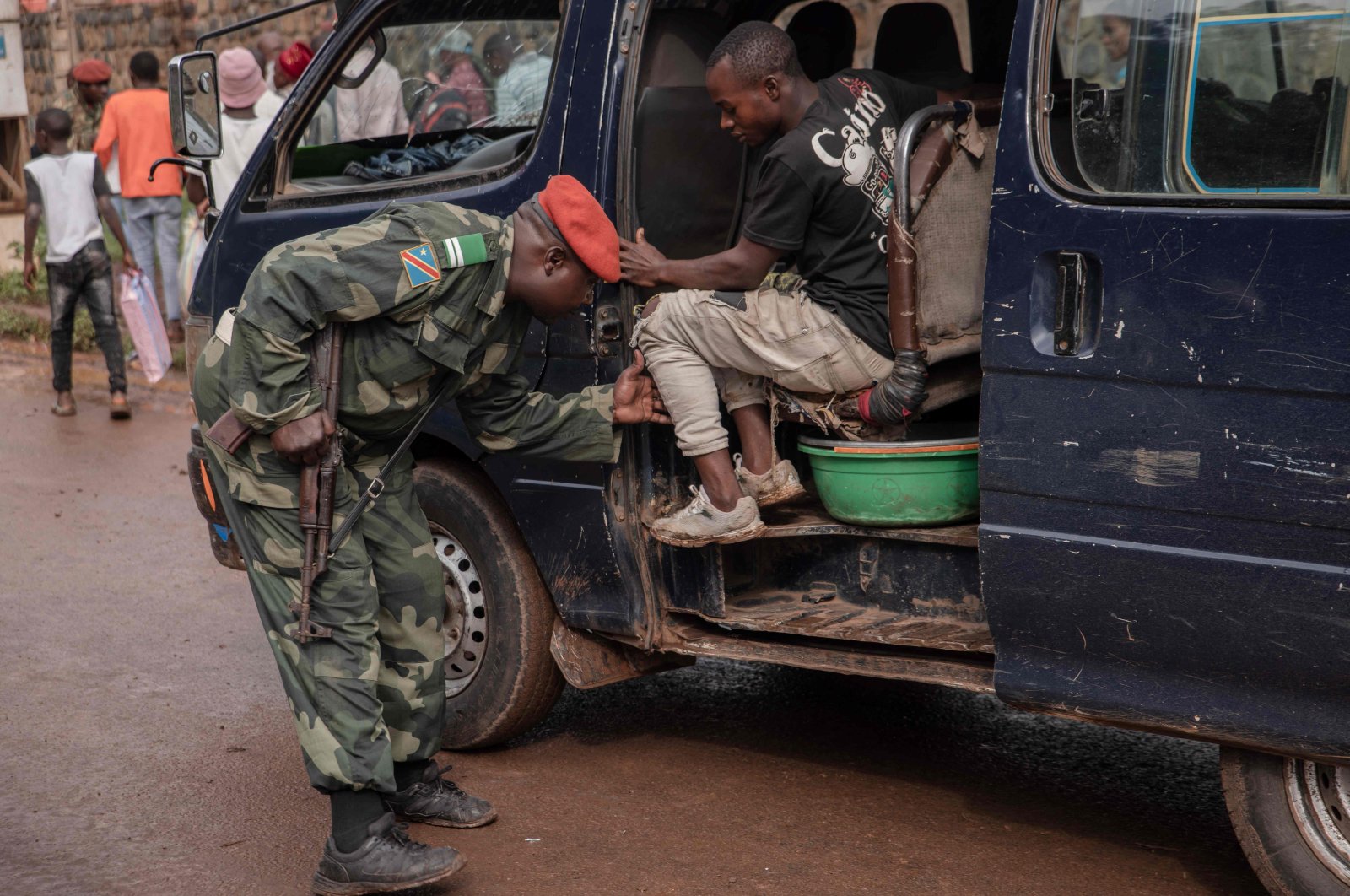 The Democratic Republic of Congo (DR Congo) has decided to allow armed forces from the neighboring country of Uganda to enter its territories, to allow them to chase rebel forces that have been blamed for atrocities and massacres in the region, sources told Agence France-Presse (AFP) Sunday.

The deadliest of scores of armed groups operating in the mineral-rich eastern DR Congo, the Allied Democratic Forces (ADF) has been blamed for dozens of attacks.

"President (Felix) Tshisekedi has already raised the option of allowing Ugandan troops to enter Congolese territory to chase ADF terrorists together with" U.N. troops, a presidential adviser told AFP on condition of anonymity.

"But Ugandan troops will not cross the border tonight or tomorrow. All procedures must first be respected, especially with respect to parliament and the DR Congo military command," he said.

Antipas Mbusa Nyamuisi, a local spokesperson for the Nande ethnic group, told AFP the Uganda People's Defence Force was given the "formal" green light to hunt down ADF fighters on Congolese soil.

A European diplomat confirmed the news, telling AFP: "We have been informed via our regular channels that President Tshisekedi has authorised Ugandan troops to cross the border to fight the ADF."

According to two diplomatic sources in Kampala, Ugandan forces are already preparing to deploy in the eastern DR Congo to fight the ADF.

"Congolese and Ugandan officers are already working every day under the Joint Operations Centre set up for intelligence exchange," a Congolese government source told AFP.

"We are happy because President Felix Tshisekedi has kept his word, listening to the point of view of more than 80% of the population of Beni and its environs, direct victims of the ADF's exactions and massacres," he said, adding that the operation would be only a "temporary" response.

The two eastern provinces of North Kivu and Ituri have been under a "state of siege" since May, in a bid to step up a military offensive against the rebels, with soldiers replacing civil servants in key positions.

The head of human rights group Asadho, Jean-Claude Katende, said the move to allow in Ugandan troops was "an admission of the failure" of the state of siege.

The ADF began in the 1990s as coalition of armed Ugandan groups, the biggest of which comprised Muslims, who opposed Ugandan President Yoweri Museveni.

The ADF, which the United States has formally linked to the Daesh terrorist group, moved into eastern DR Congo in 1995, establishing itself in the Rwenzori Mountains in North Kivu.

In April 2019, Daesh began to claim some ADF attacks on social media, presenting the group as its regional branch.

The decision to allow Ugandan troops into the country does not sit well with many Congolese who resent the role played by their Ugandan and Rwandan neighbors over the past nearly 30 years.

"If Ugandan troops enter the DRC, Rwanda will also send its own troops into our territory," said Beni resident Augustin Kambale. "And my fear is seeing the two countries settling scores again on our turf."

Uganda has blamed the ADF for at least two suicide bombings in November, and in early October Rwanda said it had arrested 13 ADF militants who it said was planning attacks in the DR Congo.