East Congo Ebola outbreak no longer an international emergency: WHO 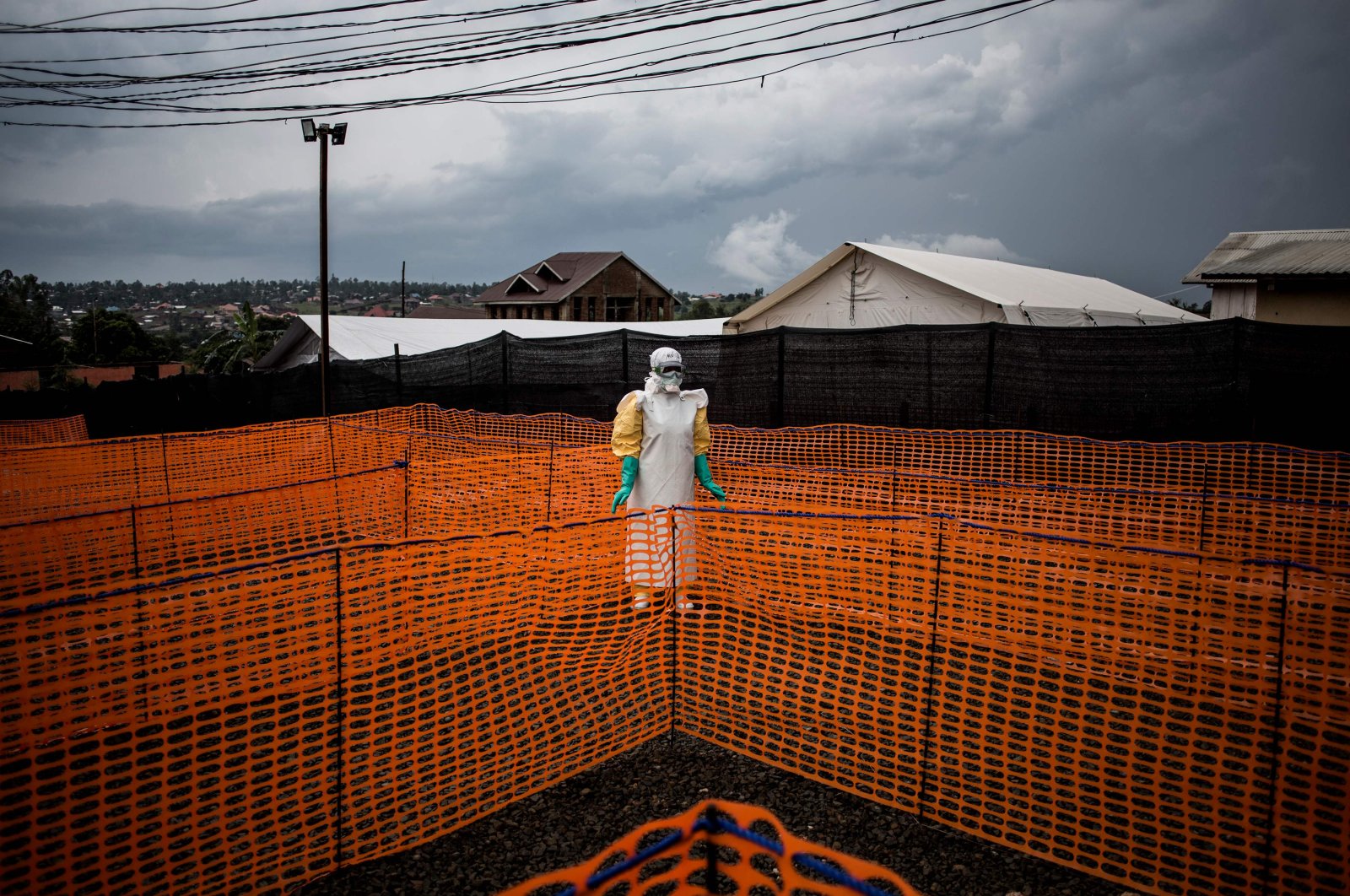 The World Health Organization (WHO) said on Friday that the Ebola outbreak in eastern Democratic Republic of Congo, that was declared over on Thursday, no longer constitutes an international public health emergency.

The WHO declared the outbreak a Public Health Emergency of International Concern last July, about a year after it was first detected.

The epidemic, the second-largest on record, saw 3,463 confirmed and probable cases and 2,277 deaths over two years.

For an outbreak to be officially over, there have to be no new cases reported for 42 days, which is double the incubation period of the deadly hemorrhagic microbe.

The outbreak was just three days from reaching the finish line in April when a new case was reported. Further cases meant that the clock was restarted on May 14.

The epidemic in the east was declared by the WHO in July 2019 to be a Public Health Emergency of International Concern, a move that steps up international support given the epicenter's close proximity to neighboring Rwanda and Uganda.

The Ebola virus is passed on by contact with the blood, body fluids, secretions or organs of an infected or recently deceased person.

It has a natural reservoir in nature, which is believed to be a species of bat.

The death rate is typically high, ranging up to 90% in some outbreaks, according to the WHO.

The northwest's outbreak, about 1,000 kilometers (600 miles) away from the one in the east, is focused on Mbandaka, a transport hub on the Congo River in the province of Equateur.

It has claimed 13 lives out of 24 cases, according to the WHO.

Equateur was previously hit by Ebola between May and July 2018. Thirty-three people died.