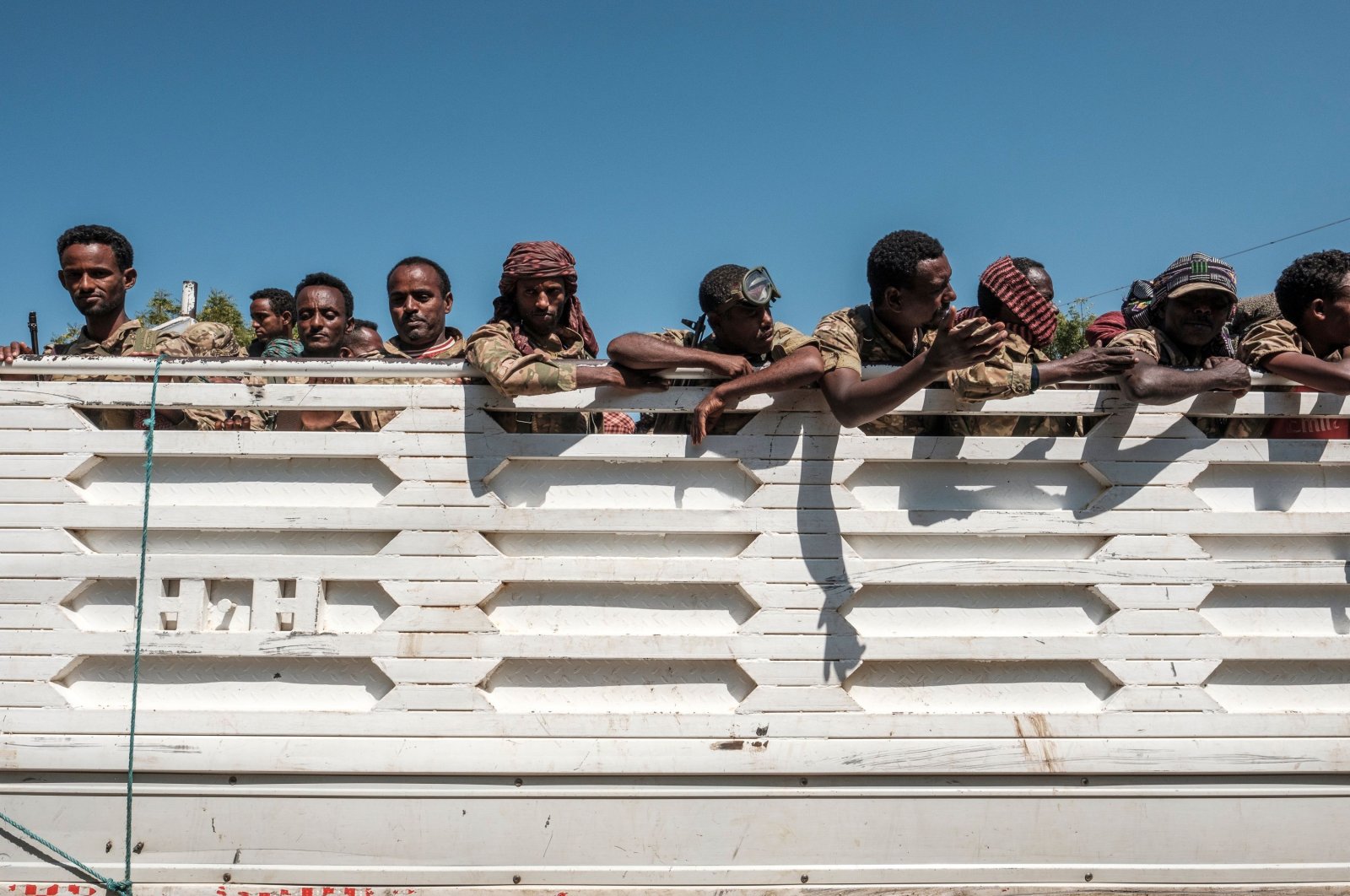 Ethiopia's prime minister said Thursday the army has been ordered to move on the embattled Tigray regional capital in the country's north after his 72-hour ultimatum ended for Tigray leaders to surrender, and he warned its half-million residents to stay indoors and disarm.

The military offensive "has reached its final stage" after three weeks of fighting, Prime Minister Abiy Ahmed's office said, the Associated Press (AP) reported. That means tanks and other weaponry can close in on Mekele, whose residents had been warned of "no mercy" if they didn't move away from Tigray leaders in time.

Abiy's statement asserted that thousands of Tigray militia and special forces surrendered during the 72-hour period that ended Wednesday evening. "We will take utmost care to protect civilians," the statement said.

The United Nations has reported people fleeing the city, but communications and transport links remain severed to Tigray, and it’s not clear how many people in Mekele received the warnings in time. Tigray regional leaders couldn't immediately be reached.

The international community is pleading for immediate de-escalation, dialogue and humanitarian access as Ethiopian forces have fought their way through Tigray to Mekele. But Abiy, last year's Nobel Peace Prize winner, however, has rejected international "interference." His government has said three high-level African Union envoys for the conflict can meet with Abiy, but not with the Tigray leaders.

It remains difficult to verify claims in the fighting that erupted Nov. 4 between Ethiopian forces and the heavily armed forces of the Tigray People's Liberation Front (TPLF), which once dominated Ethiopia's government but has been sidelined under Abiy's rule. The two governments now regard each other as illegal.

Since the fighting began, more than 40,000 people have fled to eastern Sudan and rockets have fallen on the Eritrean capital Asmara and Ethiopian cities outside Tigray, spurring fears the conflict could destabilize the wider Horn of Africa region.

Hundreds have reportedly been killed, though a true figure is not known. Ethiopia's rights watchdog this week said at least 600 civilians were brutally massacred in the Tigrayan town of Mai-Kadra alone.

The TPLF led the overthrow of Ethiopia's military Derg regime in 1991 and dominated the country's politics until Abiy became prime minister in 2018. Since then, TPLF leaders have complained of being sidelined by Abiy and blamed for the country's woes, and tensions have festered between the regional leadership and the federal government in Addis Ababa.