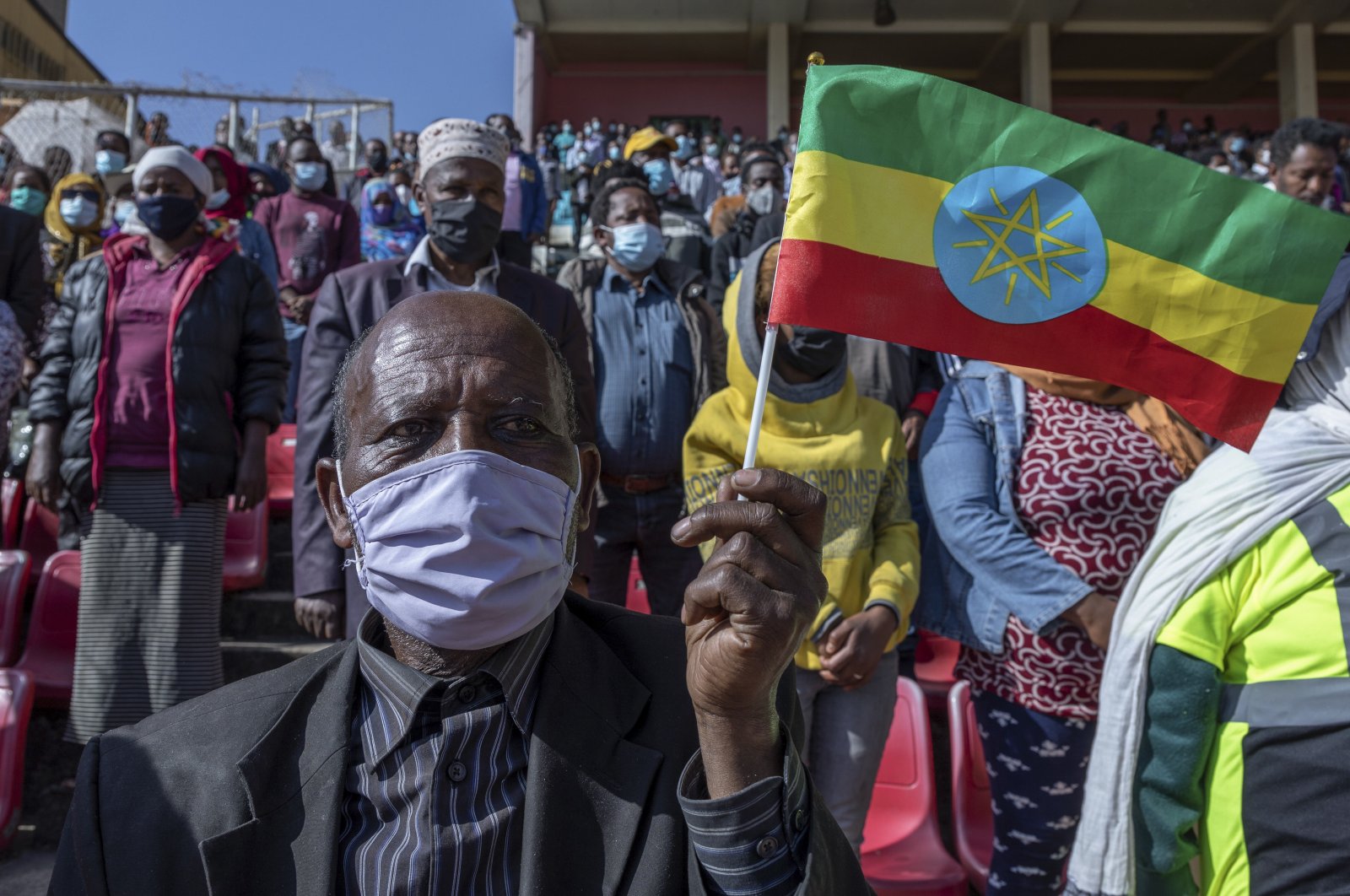 Fighting between Ethiopian government forces and rebellious northern leaders could spiral out of control and war crimes may have been committed, the United Nations said Friday, as repercussions spread around the volatile Horn of Africa.

The 10-day conflict in the Tigray region has killed hundreds, sent refugees flooding into Sudan and raised fears it may suck in Eritrea or force Ethiopia to divert troops from an African force opposing al-Qaida-linked militants in Somalia. It may also blemish the reputation of Prime Minister Abiy Ahmed, who won a Nobel Peace Prize for a 2018 peace pact with Eritrea and had won plaudits for opening Ethiopia's economy and easing a repressive political system.

"There is a risk this situation will spiral totally out of control, leading to heavy casualties and destruction, as well as mass displacement within Ethiopia itself and across borders," U.N. rights chief Michelle Bachelet said via a spokesperson.

A massacre of civilians reported by Amnesty International, if confirmed as committed by a party to the conflict, would amount to war crimes, she added.

The U.N. refugee agency (UNHCR) said on Friday that clashes in Ethiopia had prompted more than 14,500 people to flee into neighboring Sudan since early November, with the speed of new arrivals "overwhelming the current capacity to provide aid." Among them are thousands of children, said Geneva-based spokesman Babar Baloch, describing them as "exhausted and scared." Many had very few possessions, indicating that they had arrived in a hurry, he added.

Prime Minister Abiy accuses the Tigray People's Liberation Front (TPLF), which rules the mountainous region of more than 5 million people, of treason and terrorism. Federal troops say the TPLF rose up against them last week but that they have since survived a siege and recaptured the west of the region. With communications cut and media barred, there has been no independent confirmation of the state of the fighting.

The TPLF says Abiy's government has systematically persecuted Tigrayans since he took office in April 2018 and terms the military operations an "invasion." Federal troops have been carrying out airstrikes, and there has been fighting on the ground since Nov. 4. Ethiopia denied a TPLF claim that federal jets had knocked out a power dam.

Ethiopia's national army is one of Africa's largest. But its best fighters are from Tigray and much of its hardware is also there, under the Northern Command. Ethiopia hosts the African Union (AU) headquarters in Addis Ababa. On Friday, an AU official confirmed the body had replaced its head of security, an ethnic Tigrayan, after Ethiopia's defense ministry complained he was "assumed to be not honest" and could jeopardize the relationship between Ethiopia and the AU.

"A protracted internal conflict will inflict devastating damage on both Tigray and Ethiopia as a whole, undoing years of vital development progress. It could, in addition, all too easily spill across borders, potentially destabilizing the whole sub-region," added Bachelet.