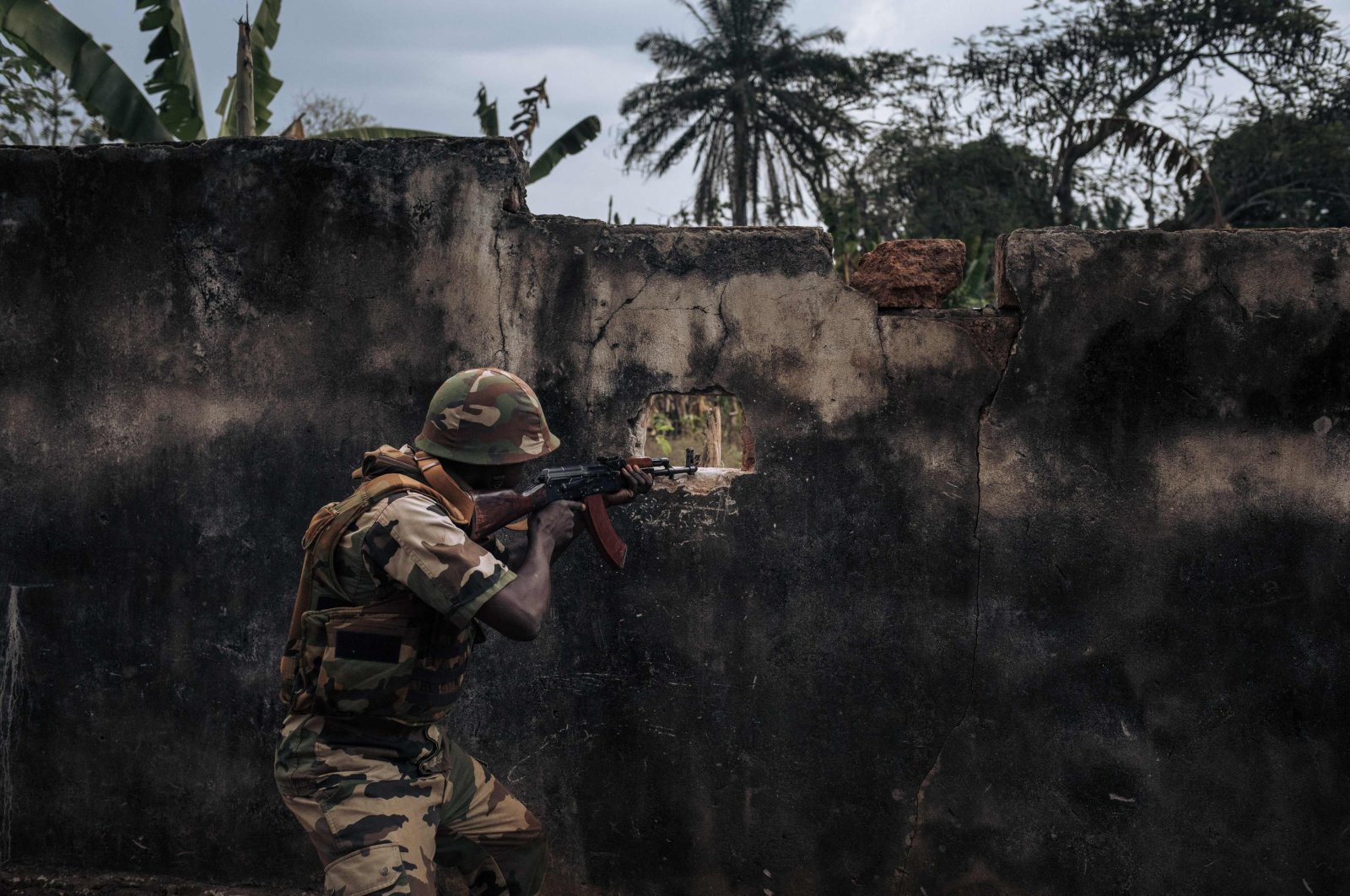 Fighting between rebels and soldiers in northwestern region of Central African Republic – despite a cease-fire in the country agreed upon by both sides – has led to the death of 11 unarmed civilians, the local prefect said Tuesday.

Rebels "infiltrated the weekly market at around 10 a.m. on Sunday" near Mann, a town about 600 kilometers (370 miles) northwest of Bangui, Dieudonne Yougaina, prefect of Ouham-Pende, told Agence France-Presse (AFP).

Yougaina blamed elements of the 3R (Return, Reclamation, Rehabilitation) rebels. The 3R, which is mainly composed of fighters from the Fulani ethnic group, is one of the most powerful armed groups in the country.

At the end of December, they joined in the rebel coalition that sought to overthrow President Faustin Archange Touadera and prevent his re-election.

Touadera declared a unilateral cease-fire on Oct. 15 in the fight against the rebels to facilitate the opening of a national dialogue.

The main armed groups had said that they would respect the truce.

On Nov. 9, several opposition parties had denounced a cease-fire violation by 3R members after an attack on a village in the northwest that left two soldiers and a civilian dead.

Ranked the second least developed country in the world by the United Nations, the Central African Republic was plunged into a bloody civil war after a coup in 2013.

The conflict has calmed considerably over the past three years, although large swathes of territory remain outside central government control.

A week before the Dec. 27, 2020 presidential election, six of the most powerful armed groups that together held most of the country at the time formed the Coalition of Patriots for Change and launched an offensive to prevent Touadera's re-election.

Government forces have retaken the towns and much of the two-thirds of the country that the rebels had controlled, mainly thanks to Rwandan soldiers and the presence of hundreds of Russian mercenaries fighting alongside them.