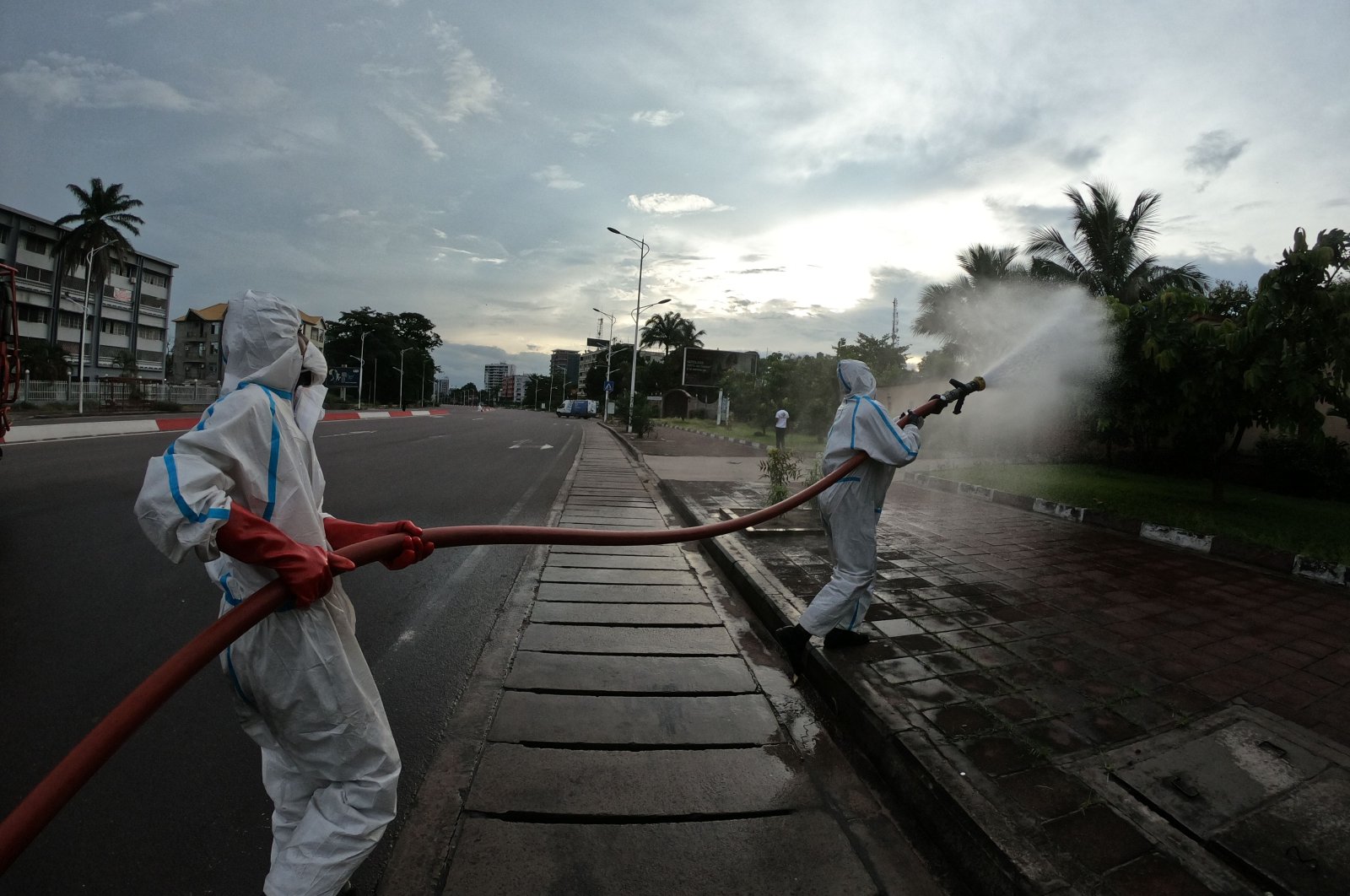 More than 10,000 people have been displaced in separate floods in the Democratic Republic of Congo, the authorities said Saturday.

The flooding submerged homes in the eastern Maniema province, according to the authorities.

The River Congo burst its banks, forcing water into several villages in Maniema province, including Kindu, provincial Governor Musafiri Nkola Mioma told reporters as he appealed for urgent aid to support victims who are currently living with relatives while others are without shelter, he said.

About 25 people have been killed by flooding in eastern Congo, a local official said Saturday. The administrator of Uvira territory in South Kivu province, Kiza Muhato, told The Associated Press (AP) that the search continued for bodies.

Muhato said about 45 other people were injured and about 3,500 homes were destroyed when the Mulongwe river flooded in Uvira city Friday. About 1,000 families are now homeless, Muhato said.

The administrator called for urgent help from aid groups and volunteers. Mathias Gillmann, a spokesman for the U.N. mission in Congo, told the AP they were working with local authorities to provide support, particularly drinking water.

An engineering team has been working since Friday to repair two destroyed bridges so that humanitarian aid can be delivered. Congo has also been suffering from the novel coronavirus and floods are expected to make the situation harder to deal with.

The governor of the capital, Kinshasa, Gentiny Ngobila, said the mandatory wearing of masks would begin as of April 20.

"The wearing of masks is now mandatory throughout the capital," Ngobila told reporters.

The army and police will enforce the measure, as well as compliance with social distancing and hygiene measures issued by authorities, he said.

"These measures are aimed at preserving the gains of two weeks of containment and strengthening prevention," he said.

The government announced its first case on March 10, while the virus has since spread to four provinces.

President Felix Tshisekedi declared a state of emergency March 24, announcing the closure of all borders to nonessential traffic and a ban on all trips between the capital and 25 provinces.

Kinshasa with more than 11 million residents remains the epicenter of the pandemic. The city announced a lockdown on March 26 in a bid to contain the spread.