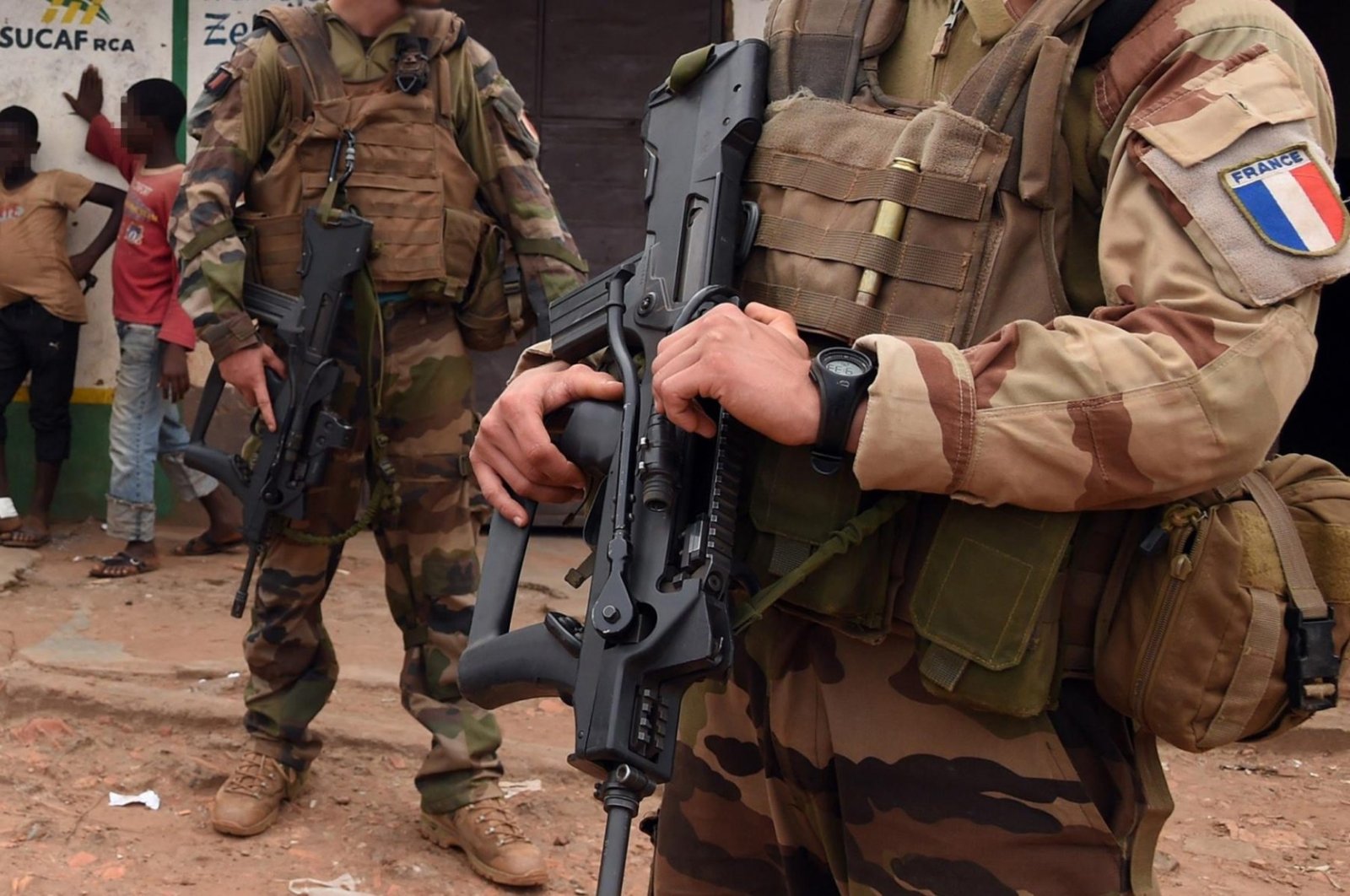 France has suspended aid and military cooperation in the Central African Republic because of what it says is the government's failure to stop "massive disinformation campaigns" that have targeted its officials, the armed forces ministry said.

France has cut 10 million euros ($12.18 million) in budget support for its former colony and stopped direct military cooperation, the ministry told Reuters Tuesday in an email.

"A number of commitments made by the Central African authorities vis-a-vis France have not been kept," the ministry said, including halting the online campaigns that it says have sought to undermine French influence.

France has nearly 300 soldiers in the country, including those working for a United Nations peacekeeping mission and a European Union training deployment. The international missions will remain unaffected, but soldiers working directly for the French military will no longer cooperate with the Central African Republic's military, the ministry said.

France has a history of military interventions in its former colony, including during a civil war from 2013-2016 and amid election-related fighting in January.

But a power tussle with Russia over influence in Bangui after Moscow sent hundreds of military instructors to help arm and train government troops to fight rebel groups, has undermined French influence in the gold- and diamond-rich country of 4.7 million.

Before the December election, Facebook said that rival French and Russian disinformation campaigns sought to deceive and influence Internet users, and it suspended almost 500 accounts.

One recent campaign falsely stated that France was planning to move its embassy to Cameroon's capital Yaounde, said Jean Marc Grosgurin, French ambassador to the Central African Republic, though he offered the possibility of reconciliation.

"If there are positive and strong signals that are taken, things can be reassessed very quickly," he said.