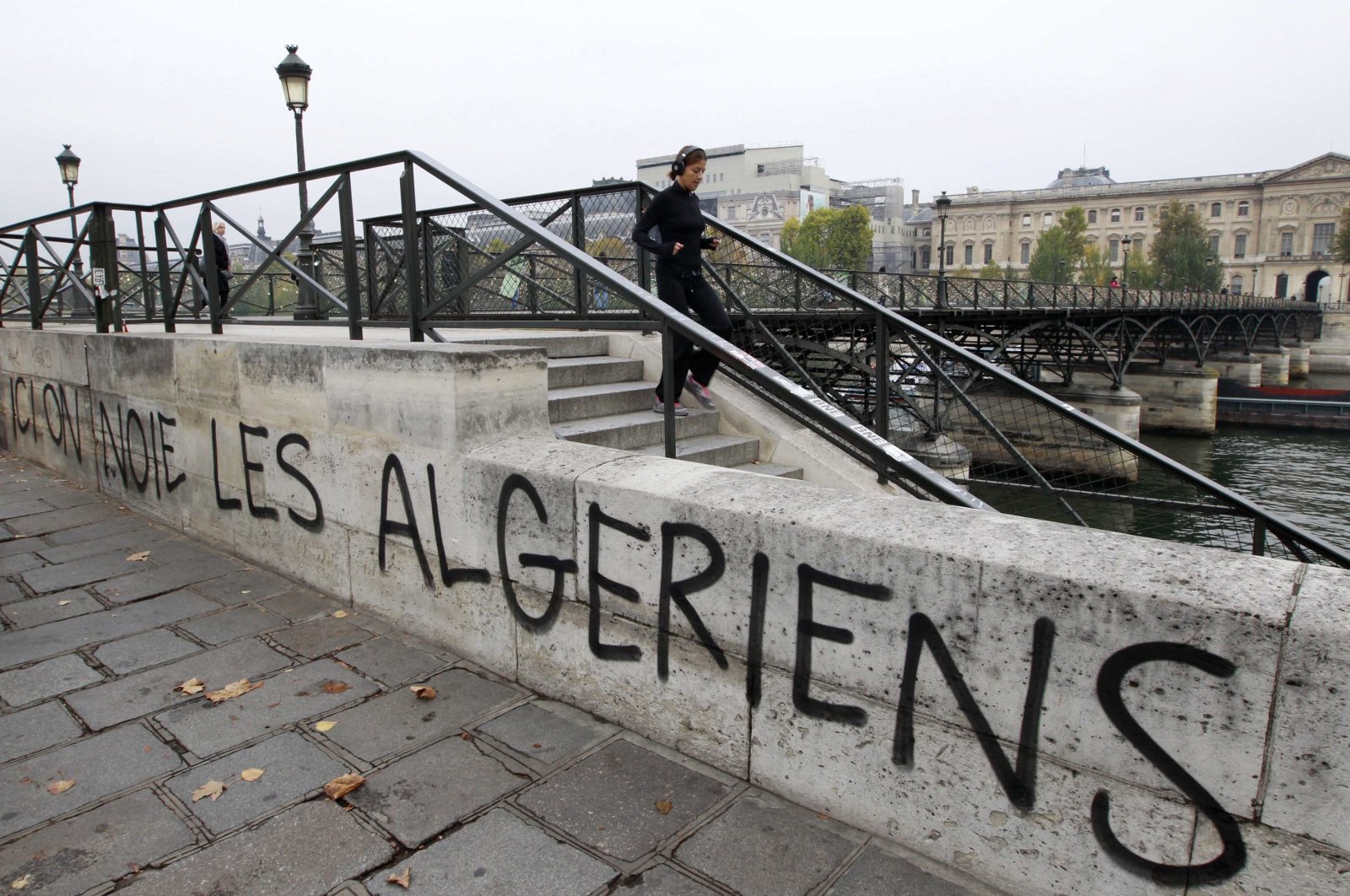 Algerian President Abdelmadjid Tebboune Thursday said that the French colonization of his country had resulted in "crimes against humanity," according to the official Algeria Press Service.

His comments came in a speech to the Algerian people on Muhajid Day, which commemorates the veterans of the country's War of Independence.

The War of Independence took place between 1954 and 1962 and ended with the departure of French colonizers after 132 years of rule.

"These crimes exposed once again the falsity of the slogan of (French) civilization," he said, adding that French colonizers used to "conceal its brutal crimes against the people that amount to crimes against humanity."

He pointed out that Algeria had recovered the remains of 24 leaders of the popular resistance from Paris in July and pledged to continue the process to retain the rest of the remains.

In the 19th century, France shipped off the skulls of 37 resistance fighters to be stored at the Museum of Mankind in Paris.

Algeria has been demanding the return of the skulls since 2011 for their burial – a demand long rejected by Paris.

France occupied Algeria for 132 years starting July 5, 1830, until July 5, 1962, when the country declared its independence from colonial rule.

During the course of the struggle, over 1.5 million Algerians were killed, while hundreds of thousands more were injured, went missing or were forced from their homes.