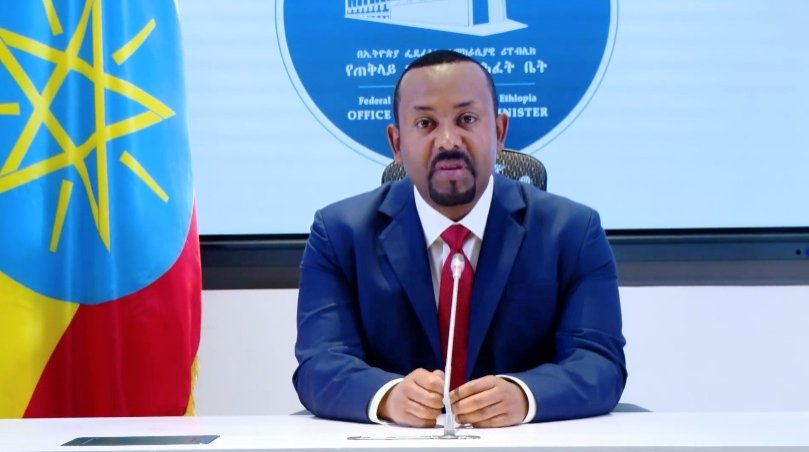 Conflict in Ethiopia's Tigray region, where federal troops have launched an offensive after accusing local forces of attacking a military base last week, has killed hundreds of people, military sources said on Monday.

A military official in the neighboring Amhara region told Reuters that clashes had killed nearly 500 Tigrayan forces, while another three security sources said the Ethiopian army had also lost hundreds defending the base.

Prime Minister Abiy Ahmed last week launched a military campaign in the province, saying forces loyal to leaders there had attacked a military base and attempted to steal equipment. Abiy accuses Tigray's leaders of undermining his democratic reforms.

Government fighter jets have since been bombing targets in the region, which borders Sudan and Eritrea. Aid workers on Sunday reported heavy fighting in several parts of the region.

Also on Sunday, Abiy named a new chief of the army, a new intelligence chief and a new federal police commissioner and foreign minister, changes that analysts said brought close allies into top posts as the conflict escalates.

The premier won last year's Nobel Peace Prize for making peace with neighboring Eritrea and for introducing democratic reforms in one of Africa's most repressive countries. But the democratic transition he promised is endangered by the Tigray conflict, the International Crisis Group think tank warned last week.

In a televised address on Sunday, Abiy urged the international community "to understand the context and the consistent transgressions" by the Tigrayan leaders which led the government to undertake "this law enforcement operation."