Kidnappings by pirates rise 40% in Gulf of Guinea 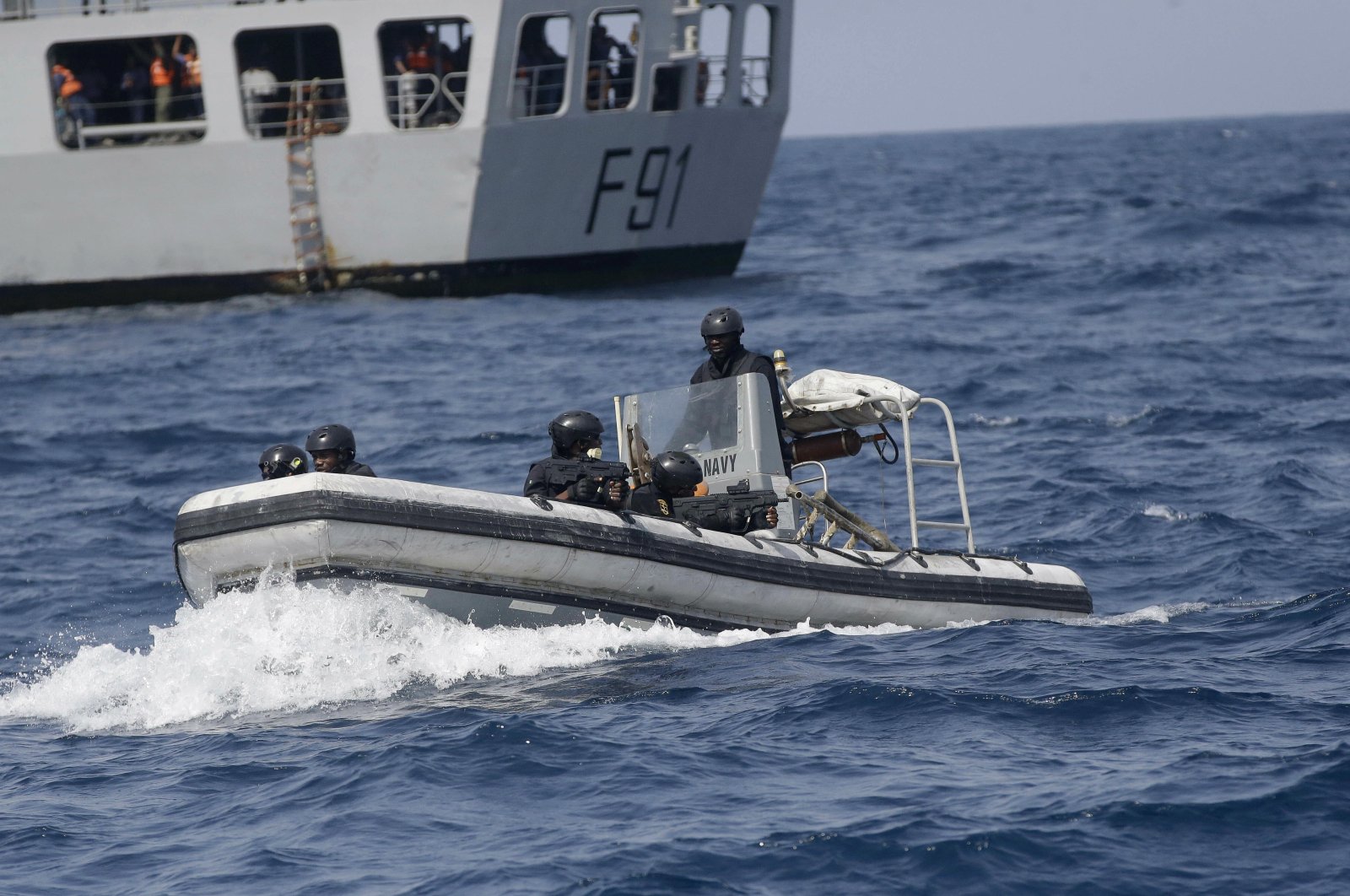 Kidnappings rose by 40% in the Gulf of Guinea in the first nine months of this year, and the region off West Africa's coast now accounts for 95% of global maritime kidnappings, the International Maritime Bureau (IMB) said on Wednesday.

Eighty seafarers were taken in the Gulf of Guinea, a 2.3 million-square-kilometer (888,035-square-mile) area bordering more than a dozen countries, sharply up from the same period in 2019, and the pirates are attacking further out to sea than before, the IMB said.

Pirates armed with guns and knives attack everything from oil platforms to fishing vessels and refrigerated cargo ships. In one attack 95 nautical miles off the coast, the furthest offshore attack reported in the region, pirates took 13 crew members hostage, which the IMB said illustrated "how well-organized and far-reaching" the pirates are.

Experts say the bulk of the attackers come from Nigeria's Niger Delta, which produces most of the petroleum from the country, Africa's largest oil exporter, but the restive region has an underdeveloped economy and limited jobs for locals.

In 2019, Nigeria enacted a standalone law against piracy, and in August, a court in the oil hub of Port Harcourt made the first convictions under the legislation.