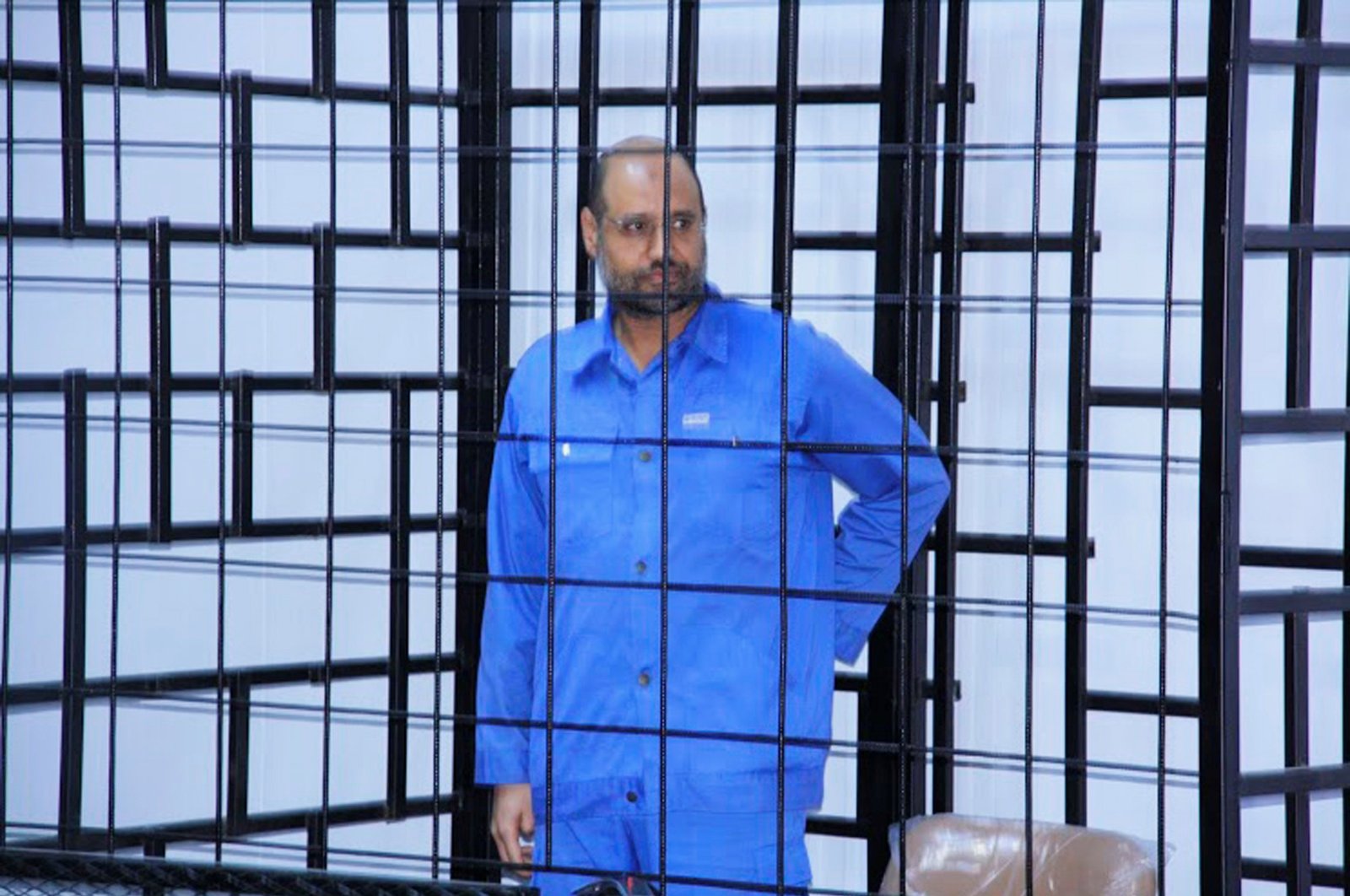 Armed fighters have stopped the lawyer of Saif al-Islam Gadhafi, son of Libya's late dictator, from making an appeal on Thursday after the electoral commission rejected his candidacy.

Disputes about issues including the eligibility of candidates are threatening to derail the election, set for Dec. 24, and with it a U.N.-backed peace process aimed at ending a decade of chaos since Moammar Gadhafi was toppled.

Interference by fighters from any faction will further undermine confidence in a vote that many Libyans want, but that has also triggered fears of new conflict.

Late on Wednesday, the elections commission disqualified Saif al-Islam and 24 others out of a field of 98 presidential hopefuls, subject to appeals.

Libya's judiciary will have the final say on the list of candidates, the commission and U.N. Libya envoy Jan Kubis both said on Wednesday.

Gadhafi's lawyer, Khaled al-Zaidi, said in a video that armed men had raided the court in the southern city of Sebha, one of only three registration centers, and stopped him entering to lodge his client's appeal against disqualification.

The Justice Ministry in Tripoli said in a statement on its social media pages that an armed group had forced everyone to leave the court building.

Sebha is under the control of a group allied to the eastern-based Libyan National Army (LNA) force commanded by putschist Gen. Khalifa Haftar, another of the main candidates in the election.

Gadhafi's candidacy was rejected on the basis of his conviction in absentia in 2015 by a court in Tripoli for war crimes committed during the fighting that ousted his father in 2011.

He has spent the past decade in the mountain town of Zintan, where his captors took him after he was seized trying to flee Libya during the uprising, and would almost certainly be arrested if he went to Tripoli.

Also on Thursday, the Supreme Judicial Council reversed a ruling it had made only days ago and said that appeals over eligibility for the election could only be lodged in the district where the candidate had registered.

Analysts said the judiciary's ruling would also make it very hard to lodge demands to disqualify candidates who were initially passed as eligible if, like Haftar, they have armed forces that control the area.