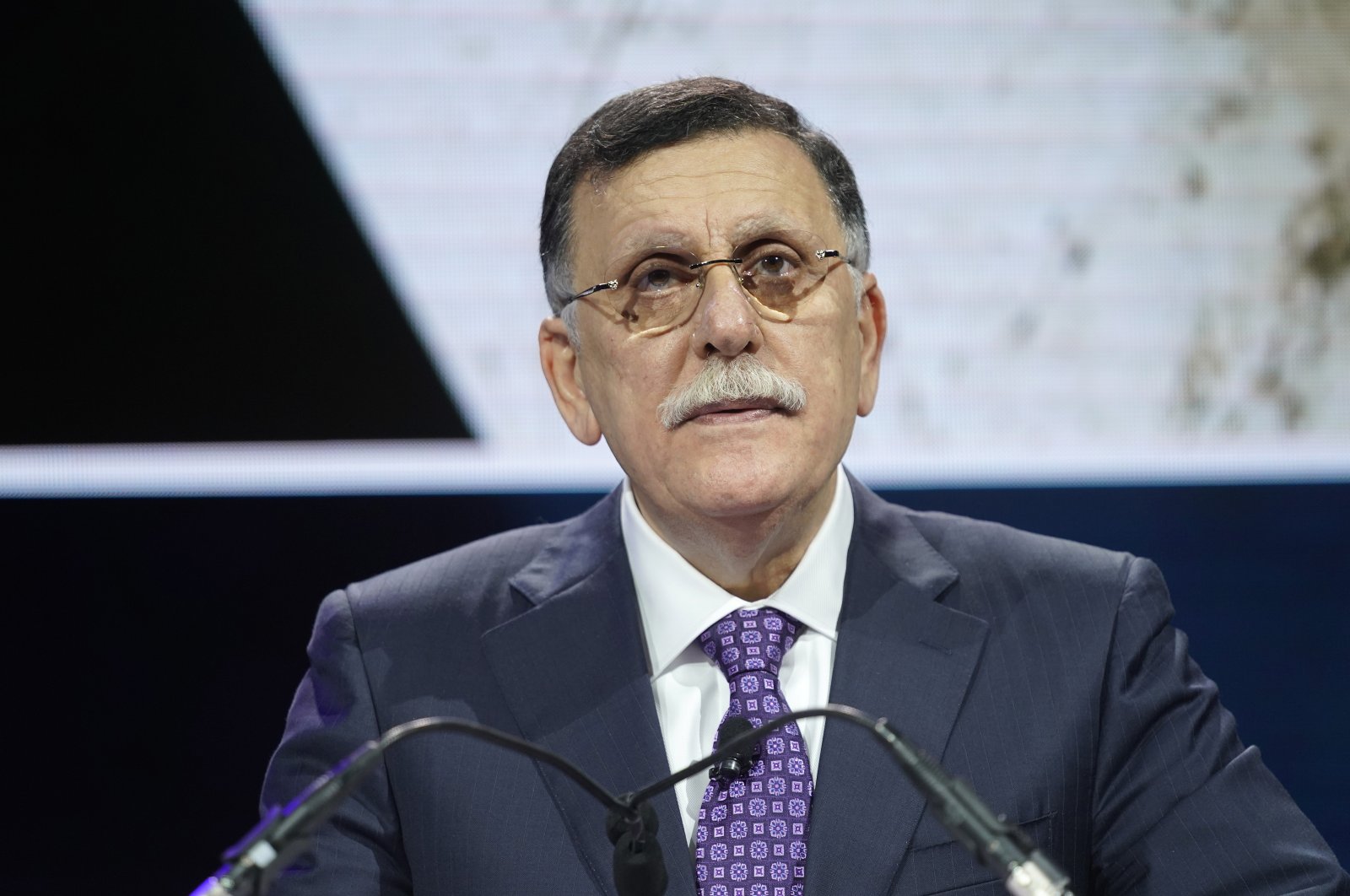 Libyan Prime Minister Fayez Sarraj welcomed the decision by the country’s warring sides to hold elections in December 2021, while the United Nations representative in the country said efforts are underway to secure the war-torn country’s oil fields.

Sarraj said in a statement on Monday that he was pleased with the election date was set for Dec. 24, 2021, and the country’s electoral commission would allocate funds for carrying them out.

The agreement was reached during U.N.-sponsored talks in Tunisia between the representatives of the internationally recognized Libyan government and putschist Gen. Khalifa Haftar.

The 75-member Libyan delegation has set the date for the elections but could not come to an agreement about the constitution and assigning of responsibility for the transition period.

According to the Anadolu Agency (AA), the pro-Haftar delegation insists that Aguila Saleh, speaker of the self-designated Libyan parliament based in Tobruk, be the next president in the presidency council, while the the Tripoli-based Government of National Accord (GNA) opposes it.

Meanwhile, the 5+5 Military Committee talks have been going on simultaneously.

The talks have been focusing on the withdrawal of foreign mercenaries loyal to warlord Haftar from the Sirte-Jufra region.Efforts to unify forces for oil

The deputy head of the United Nations Support Mission in Libya (UNSMIL) Stephanie Williams said Monday that efforts were also underway to unify the protective forces for the country’s oil field facilities.

Williams told local journalists that a protection force would guard a Libyan oil field that will resume production next year as a pilot project for safeguarding the country’s oil fields.

She said the U.N. supports oil companies that contribute to oil production in Libya by observing the nation’s sovereignty.

The chairman of the Libyan National Oil Corporation (NOC), Mustafa Sanallah, clarified that securing and protecting the oil field facilities will be carried out by two existing forces along with a new protection force that will work under the NOC’s command.

The easing of a blockade by Haftar’s militias, which had cut output by more than 90% to around 100,000 barrels per day (bpd), has seen production recover to about 500,000 bpd. The GNA expects that to double by year-end.

However, After years of repeated shutdowns, damage to infrastructure and lack of investment, a return to the country’s pre-civil war capacity of 1.6 million bpd appears some way off.

On Nov. 3, the Libyan joint military commission (5+5) agreed in Ghadames in southwest Libya to set mechanisms to implement a permanent cease-fire reached on Oct. 23.

On Nov. 9, intra-Libyan talks were held in Tunisia under U.N. sponsorship in which the rival parties agreed on a permanent cease-fire. The talks were postponed until next week, on Nov.23, however, due to a lack of consensus on who will lead the transition process.

The participants agreed to establish a new Presidential Council and executive body to manage the transition period and hold national elections, according to Williams.

The country’s new government was founded in 2015 under a U.N.-led agreement, but efforts for a long-term political settlement failed due to a military offensive by Haftar’s forces.

With Turkey’s help, the GNA made significant gains against Haftar’s forces in recent months.