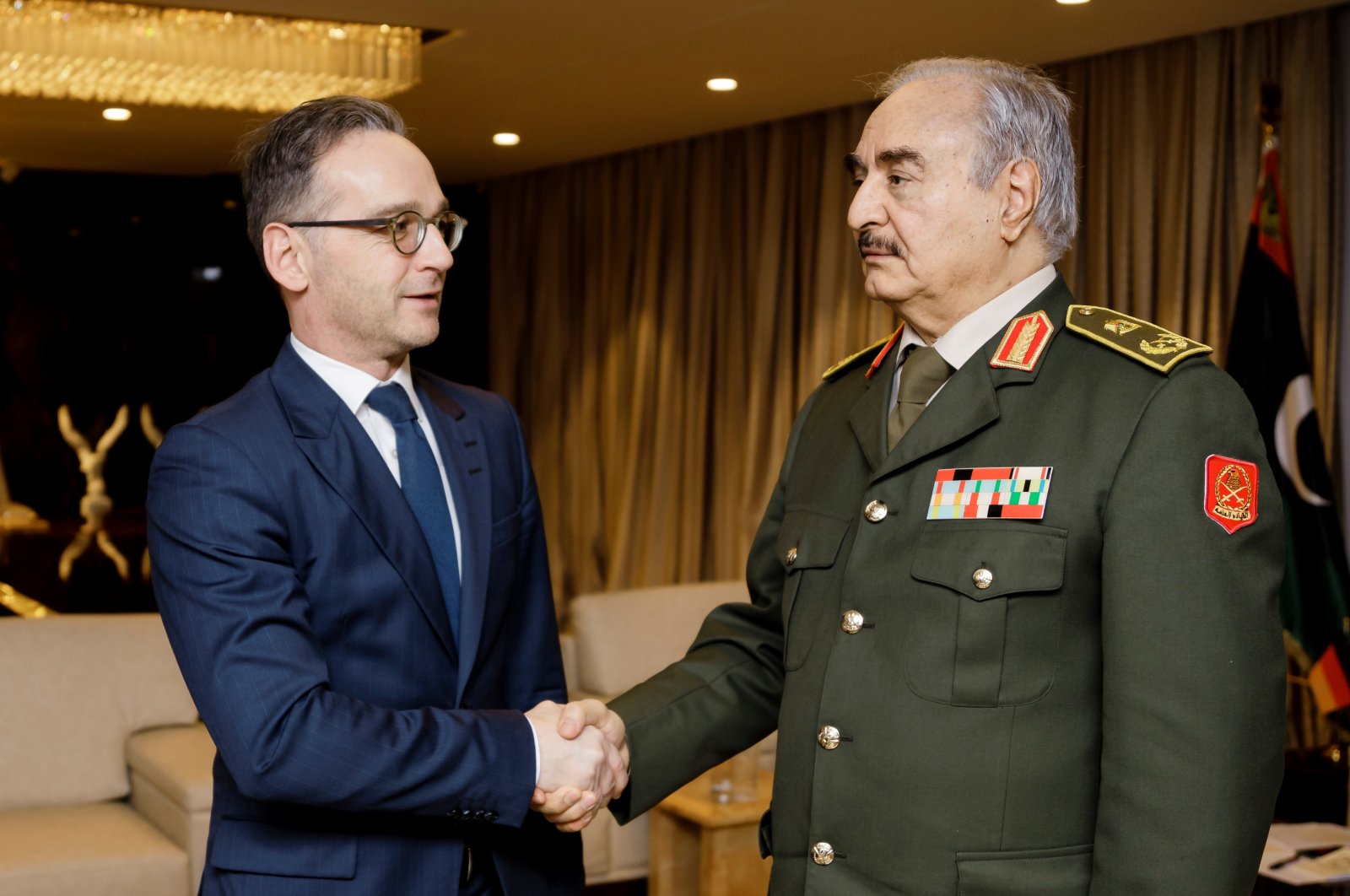 Local residents of Libya's southern city of Sabha have called for the expulsion of the militia loyal to warlord Khalifa Haftar from the city.

The residents described the pro-Haftar militia in a video as an "illegitimate force from the eastern region" who want to "control the cities of the south (and) to impose a political agenda that serves some people and does not serve the country."

The call came after Haftar's militia closed Sabha's airspace on Monday to prevent the head of the Libyan Presidency Council, Mohammad Menfi, from visiting the city.

The residents also demanded that all land and air entries be handed over to Sabha's Security Directorate. The residents went as far as to threatened to engage in armed confrontations with Haftar's militia if their demands were not met.

Since April 2019, the city of Sabha and some areas of southern Libya have fallen under the control of Haftar's militia.

A popular revolution ousted strongman Moammar Gadhafi in 2011. Ever since, the country fell into political deadlock and was engulfed by civil war, with Haftar seeking to seize power and overthrow the internationally recognized government.

In February, Libya's rival political groups agreed to form an interim unity government to lead the country to elections in December.

Menfi was elected president of the interim setup with Abdul Hamid Mohammed Dbeibah as prime minister. Mossa Al-Koni and Abdullah Hussein Al-Lafi were also voted to the three-man presidency council, giving Libyans hope that the protracted civil war will soon come to an end.

However, Haftar still acts independently of the legitimate government, leads an armed militia that controls vast areas and calls himself the "Commander-in-Chief of the Libyan National Army," putting him at odds with the presidency council.