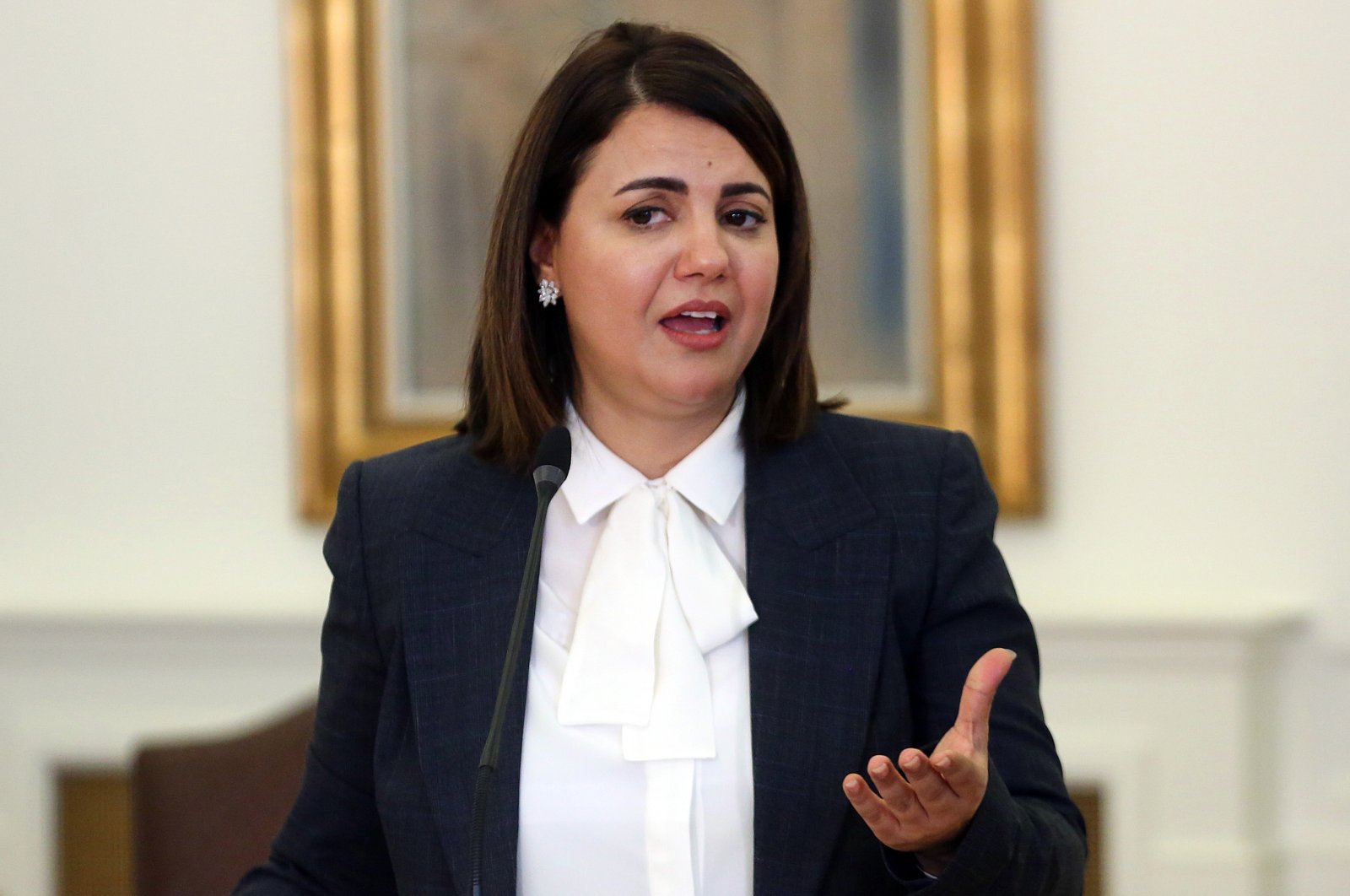 Libya’s ruling presidential council suspended the county’s chief diplomat Saturday, accusing her of not coordinating foreign policy with the council.

The three-member body, which serves as Libya’s president, also barred Foreign Minister Najla Mangoush from traveling abroad pending an investigation into what it described as monopolization of foreign policy, according to a decree by the council.

A spokesperson for the council did not elaborate circumstances behind the decision.

There was also no immediate comment from the minister.

The vote Dec. 24 still faces other challenges, including unresolved issues over the country’s elections laws and occasional fighting among armed groups. Other obstacles include the deep rift that remains between the country’s east and west and the presence of thousands of foreign fighters and troops.

Libya has been engulfed in chaos since a NATO-backed uprising toppled longtime leader Moammar Gadhafi in 2011. He was captured and killed by an armed group two months later.

The oil-rich country was for years split between rival governments, one based in the capital, Tripoli, and the other in the eastern part of the country. Each side is backed by different foreign powers and militias.