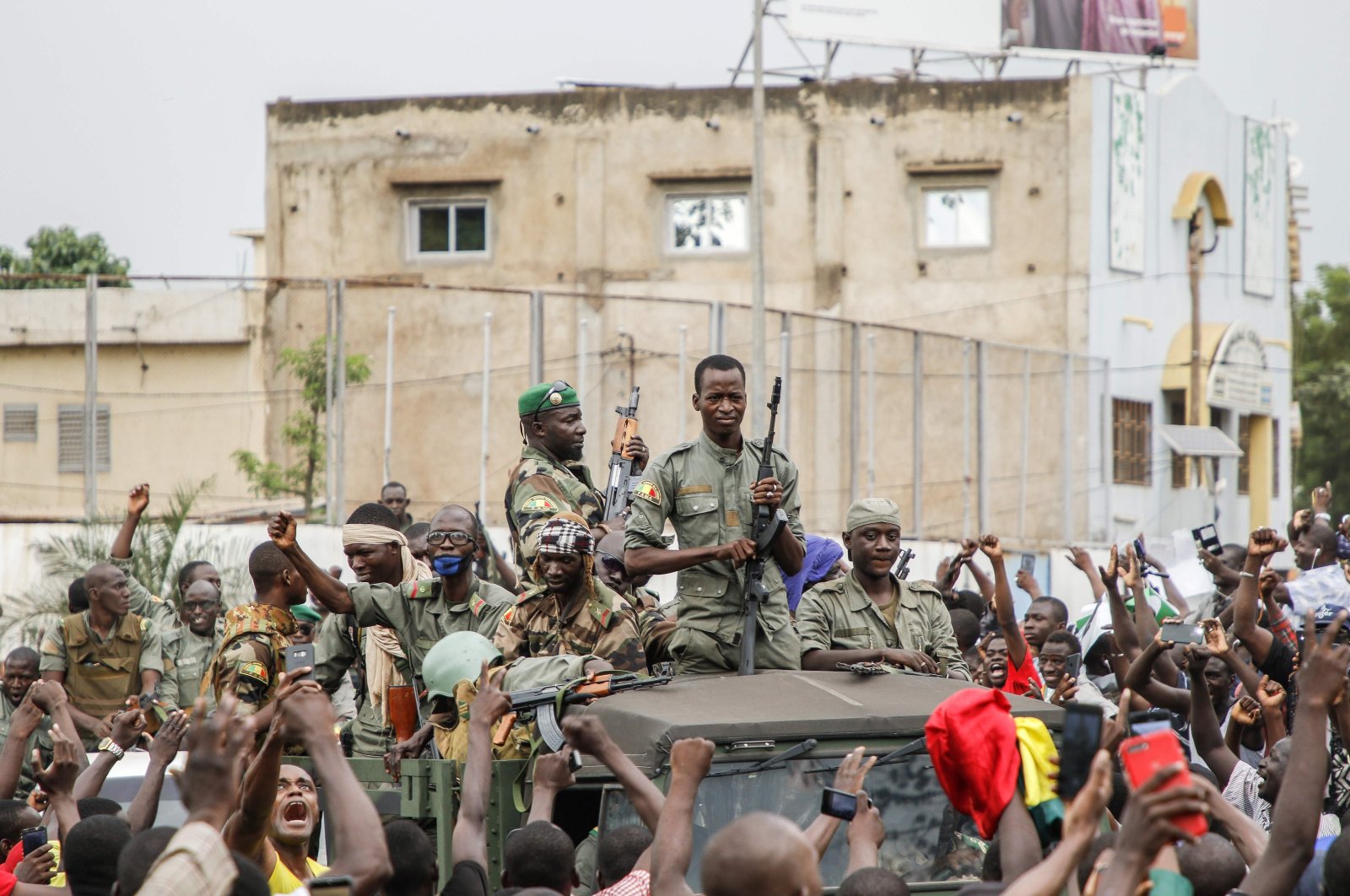 Mali's military junta has released the country's former prime minister and president of the National Assembly who were arrested after the Aug. 18 coup.

In a written statement, the National Committee for the Salvation of the People (CNSP), the military group led by Col. Assimi Goita that carried out the coup, said 12 people including civilians and military officers have been freed. They include former Prime Minister Boubou Cisse, National Assembly President Moussa Timbine and Defense Minister Ibrahima Dahirou Dembele.

The Economic Community of West African States (ECOWAS) on Tuesday lifted sanctions imposed since Aug. 18 on Mali a day after the transitional government was formed on Oct. 5. ECOWAS, weary of prolonged instability in Mali and the potential for similar power grabs in the region, has taken a hard line on the coup. It suspended Mali from its decision-making institutions, shut borders and halted financial flows with the country.