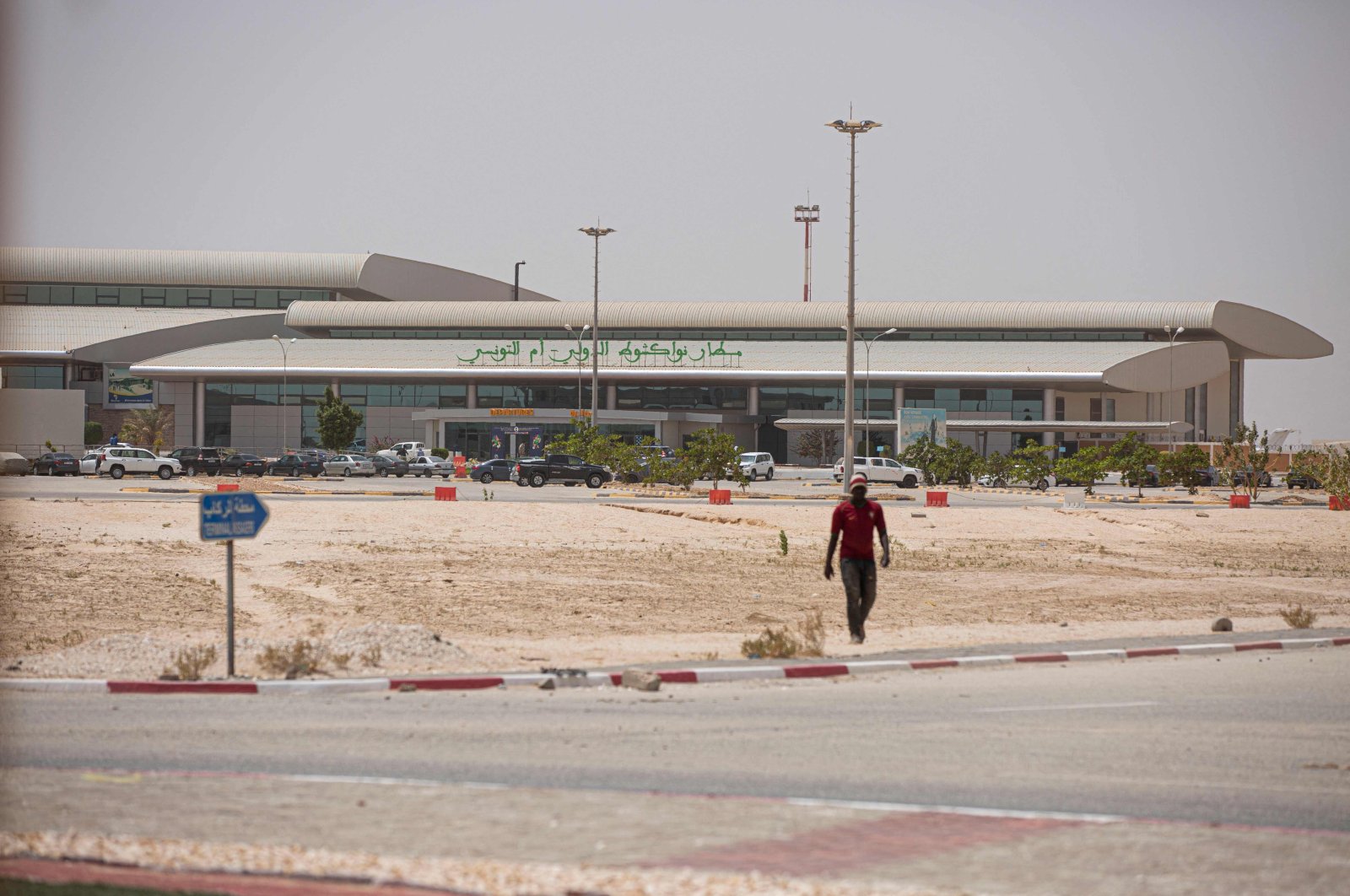 Authorities have arrested a man after he boarded an empty Mauritania Airlines plane sitting on the tarmac at the international airport in Nouakchott and threatened to set it on fire, the government news agency reported Thursday.

There were no passengers on board at the time of the incident and it was not immediately clear how the man managed to breach airport security, according to an airport official who spoke to The Associated Press (AP) on condition of anonymity as he was not authorized to speak to journalists.

The unidentified man who got onto the plane spoke in English and was believed to be a foreigner residing in the West African nation. The government news agency said he had identified himself as an American who “had problems with Mauritania.”

The security breach is the first of its kind since Nouakchott's airport was inaugurated in 2016, officials said.