Millions of children struggle to access education during pandemic 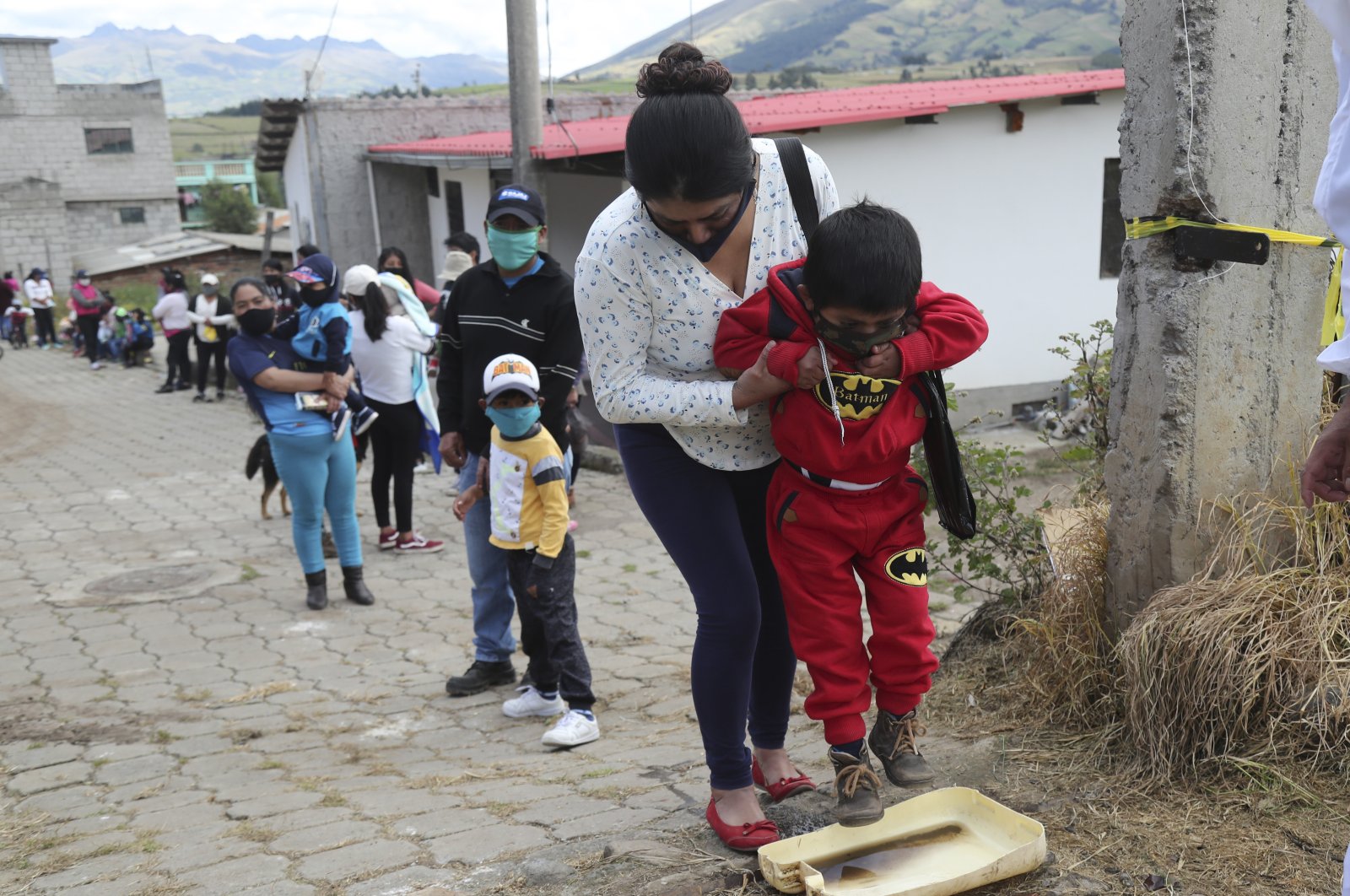 A new UNESCO report shows COVID-19 deaths leave vulnerable children behind, blaming poverty and discrimination for educational inequalities that are being exacerbated by the pandemic

The global out-of-school rate has accelerated in the first half of 2020, a United Nations agency said in a report Tuesday as the coronavirus pandemic exacerbates education inequality in the world with 90% of the global student population affected by school closures.

Children from poorer communities as well as girls, the disabled, immigrants and ethnic minorities were at a distinct educational disadvantage in many countries, the U.N.'s Paris-based education body UNESCO said in its report “2020 Global Education Monitoring Report.”

In 2018, "258 million children and youth were entirely excluded from education, with poverty as the main obstacle to access," the report found. This represented 17% of all school-aged children, most of them in South and Central Asia and sub-Saharan Africa.

While children from families with financial means could continue schooling from home using laptops, mobile phones, the internet and television, millions of others were cut off entirely.

"Lessons from the past, such as with Ebola, have shown that health crises can leave many behind, in particular the poorest girls, many of whom may never return to school," UNESCO Director-General Audrey Azoulay wrote in a foreword.

The report noted that in low- and middle-income countries, adolescents from the richest 20% of households were three times more likely to complete the first portion of secondary school, up to age 15, than those from poor homes.

In Asia, the ability of Rohingya children to access quality education is severely restricted both in Myanmar and in the refugee camps of Bangladesh as a whole generation faces an uncertain future. In a system of segregation building up to genocide in Myanmar, Rohingya children are often unable to attend mixed Rakhine-Rohingya schools but are instead kept in separate education facilities where the quality of education is off limits. As a result of Myanmar's ongoing human rights abuses against Rohingya, more than 73% of them in Rakhine State self-identify as illiterate, according to a report released in 2018 by the Burmese Rohingya Organization U.K. (BROUK).

In several central and eastern European countries, Roma children are segregated in mainstream schools. Education is one of the challenges plaguing the community, which often avoids enrolling their children in schools due to discrimination or because of poverty, which often forces children to skip school to earn a living for their families.

"Many countries still practice education segregation, which reinforces stereotyping, discrimination and alienation," the report said. "Just 41 countries worldwide officially recognized sign language and, globally, schools were more eager to get internet access than to cater for learners with disabilities," it said.

UNESCO urged countries to focus on disadvantaged children when schools reopen after coronavirus lockdowns. "To rise to the challenges of our time, a move towards more inclusive education is imperative," Azoulay said. "Failure to act will hinder the progress of societies."