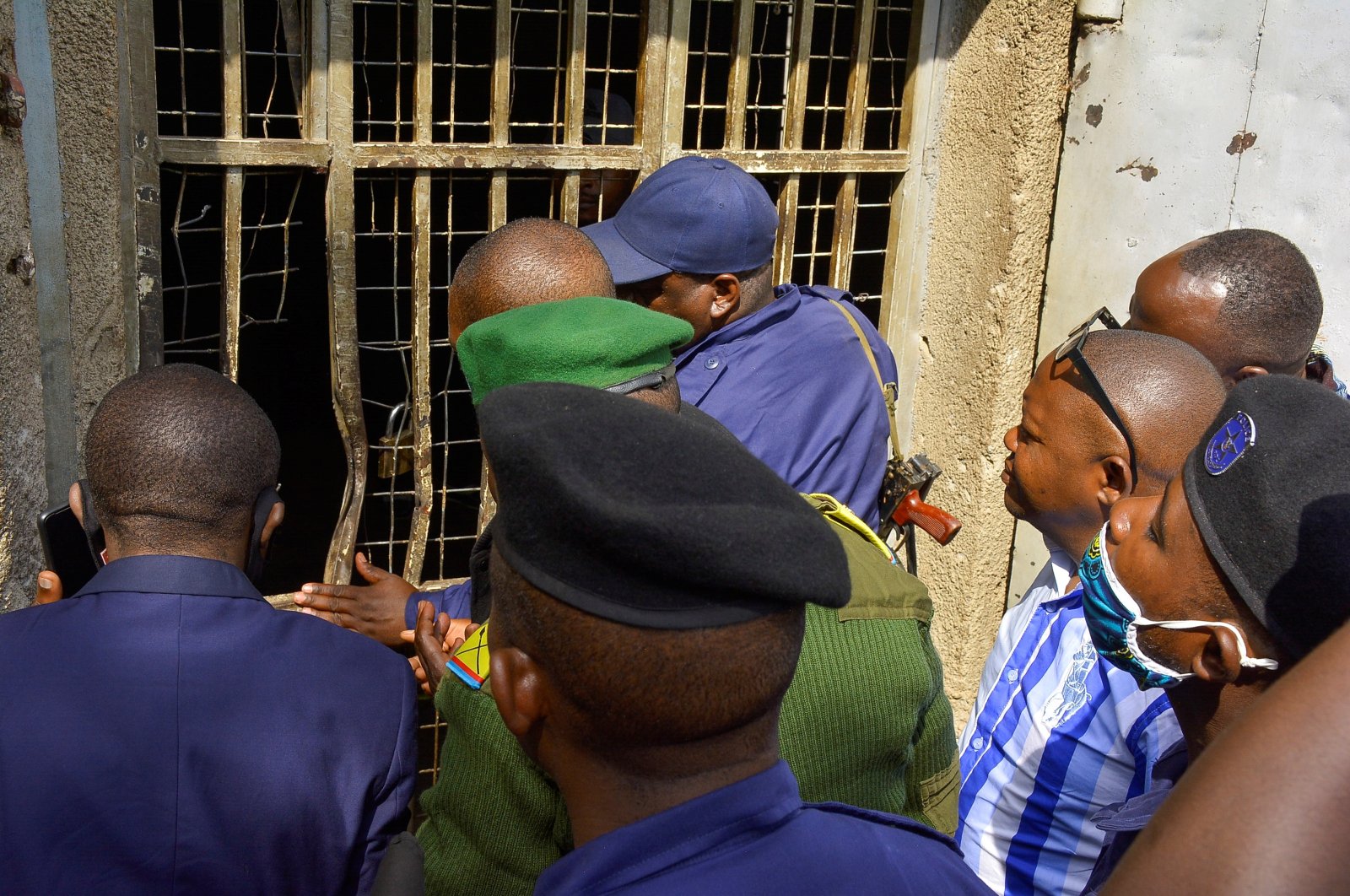 More than 1,300 prisoners escaped from a jail in the eastern city of Beni in the Democratic Republic of the Congo (DRC) on Tuesday, local Congolese officials said.

According to the city's mayor, Modeste Bakwanamaha rebels from the Allied Democratic Forces (ADF) and other rebel groups were among those who had been sprung from the jail by attackers using welding equipment.

“Unfortunately, the attackers, who came in large numbers, managed to break the door with electrical equipment,” Bakwanamaha told Reuters.

Congolese police said on Twitter two prisoners were shot dead during the breakout from the Kangbayi prison at around 4:30 a.m. local time (0230 GMT).

"Only around 100 detainees did not leave the prison from among the 1,455 who were there," Bwakanamaha said.

The Daesh group on Tuesday claimed responsibility for the prison attack, in an announcement on its Amaq news agency. It has recently claimed some attacks carried out by ADF rebels but the exact relationship between the two groups is not clear.

Dozens of soldiers and police locked down the prison and two armored vehicles of the U.N. Organization Stabilization Mission in the Democratic Republic of the Congo (MONUSCO) were on hand by noon on Tuesday.

Jailbreaks are frequent from the DRC's overcrowded prisons, most built before the country won independence from Belgium in 1960. A similar number of inmates escaped when the jail was attacked in June 2017.

Kangbayi prison holds a variety of militiamen including members of local rebel groups and ADF fighters. Bakwanamaha said there were rumors that ADF fighters in the prison were preparing a breakout in the days preceding the attack.

A year ago the army launched a large-scale counter-insurgency campaign against the ADF. In response, the group abandoned its bases, split into smaller, more mobile groups and retaliated against civilians. The attacks are apparently reprisals for the army operation or designed to warn locals against collaborating with the army.

The ADF has killed more than 1,000 civilians since the army launched a crackdown against them in November last year, according to U.N. figures, despite repeated military campaigns aimed at destroying it.

The militia, which originated in the 1990s as a Ugandan rebel group, is one of more than 100 armed groups operating in the resource-rich eastern provinces of the vast DRC.