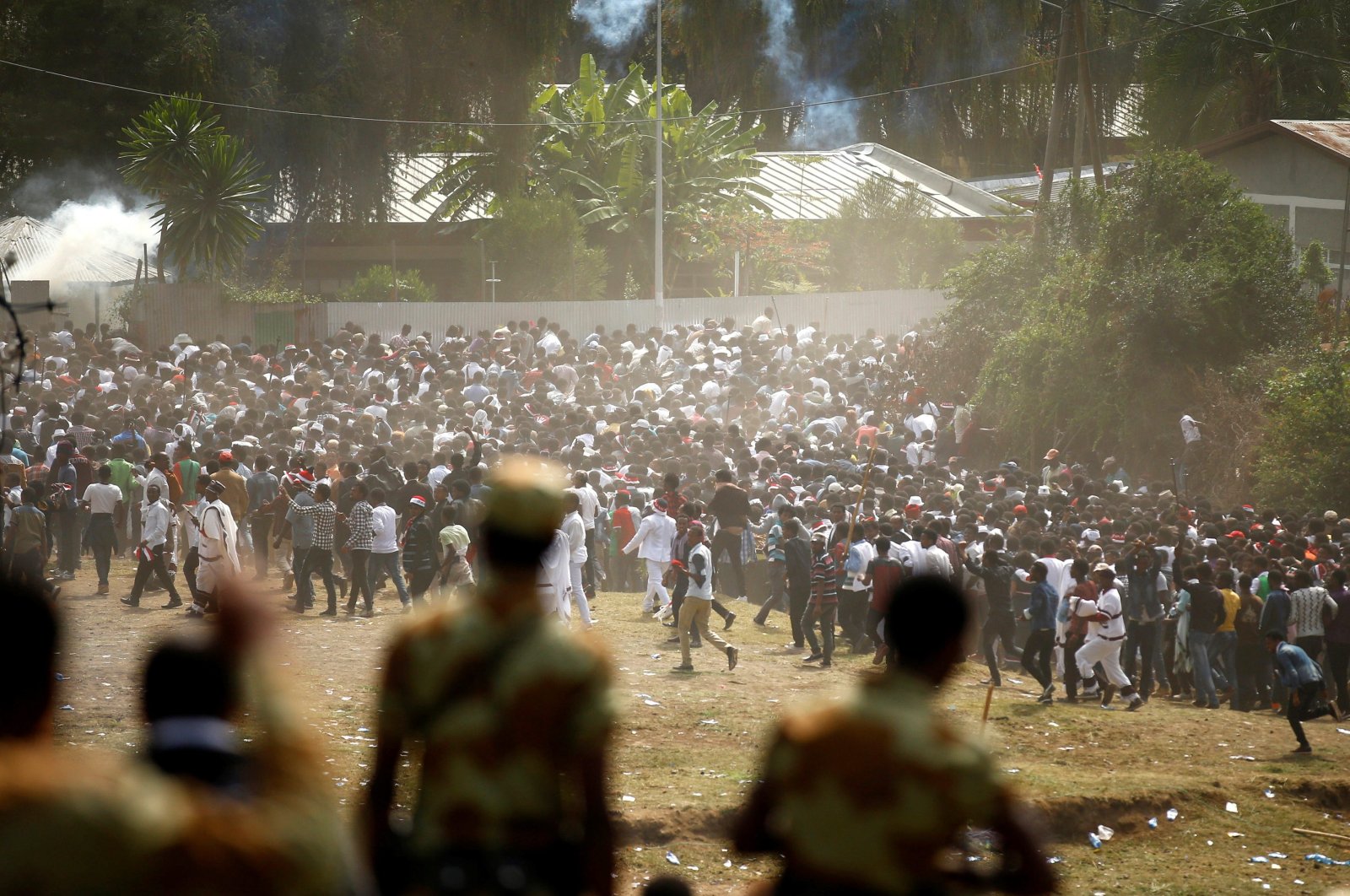 More than 80 civilians died in the latest attack in an area of western Ethiopia that has seen recurring grisly violence in recent months, the national human rights commission said Wednesday.

"We've received information that over 80 civilians were killed on January 12 in an area called Daletti" in Ethiopia's Benishangul-Gumuz region, Aaron Maasho, an advisor and spokesperson for the Ethiopian Human Rights Commission (EHRC), told Agence France-Presse (AFP).

The village of Daletti is located in the Metekel area, where hundreds of civilians have been killed by assailants using guns, knives and other weapons in attacks going back to at least September.

Prime Minister Abiy Ahmed has struggled to impose order in Metekel or explain what is driving the violence, despite visiting the area in December and empowering a command post to take charge of security there.

There is no known link between the violence and military operations in Ethiopia's northernmost Tigray region, where Abiy sent in troops in November to detain and disarm leaders of the dissident regional ruling party. Tuesday's attack in Metekel occurred between 5 a.m. and 7 a.m., with victims ranging in age from two to 45, Aaron said.

The EHRC, a government-affiliated but independent body, is "still chasing further details about the perpetrators" and how the victims were killed, he said. Opposition politicians have described the violence in Metekel as ethnically motivated, alleging a targeted campaign by ethnic Gumuz militias against members of other ethnic groups in the area, including the Amhara, Ethiopia's second-largest group.

One survivor of Tuesday's attack, Ahmed Yimam, told AFP Wednesday he had counted 82 bodies and said 22 people were injured.

"The attack was carried out mostly using knives although arrows and firearms were also used," he said. "I fear more attacks as the perpetrators aren't receiving punishment, and there is no functioning government at local and regional level," he said.

On Monday, state-affiliated Fana Broadcasting Corporate reported that "relative peace has been restored in Metekel" because of the government's response to the violence, but the EHRC's Aaron said Wednesday that there is more needed to be done.

"These civilians have barely had a respite from such grim attacks for months. We once again call on federal and regional authorities to enhance their coordination when responding to such incidents to prevent the loss of life in Benishangul-Gumuz," he said. "We remind the authorities that the protection of civilians is the primary duty of the government."