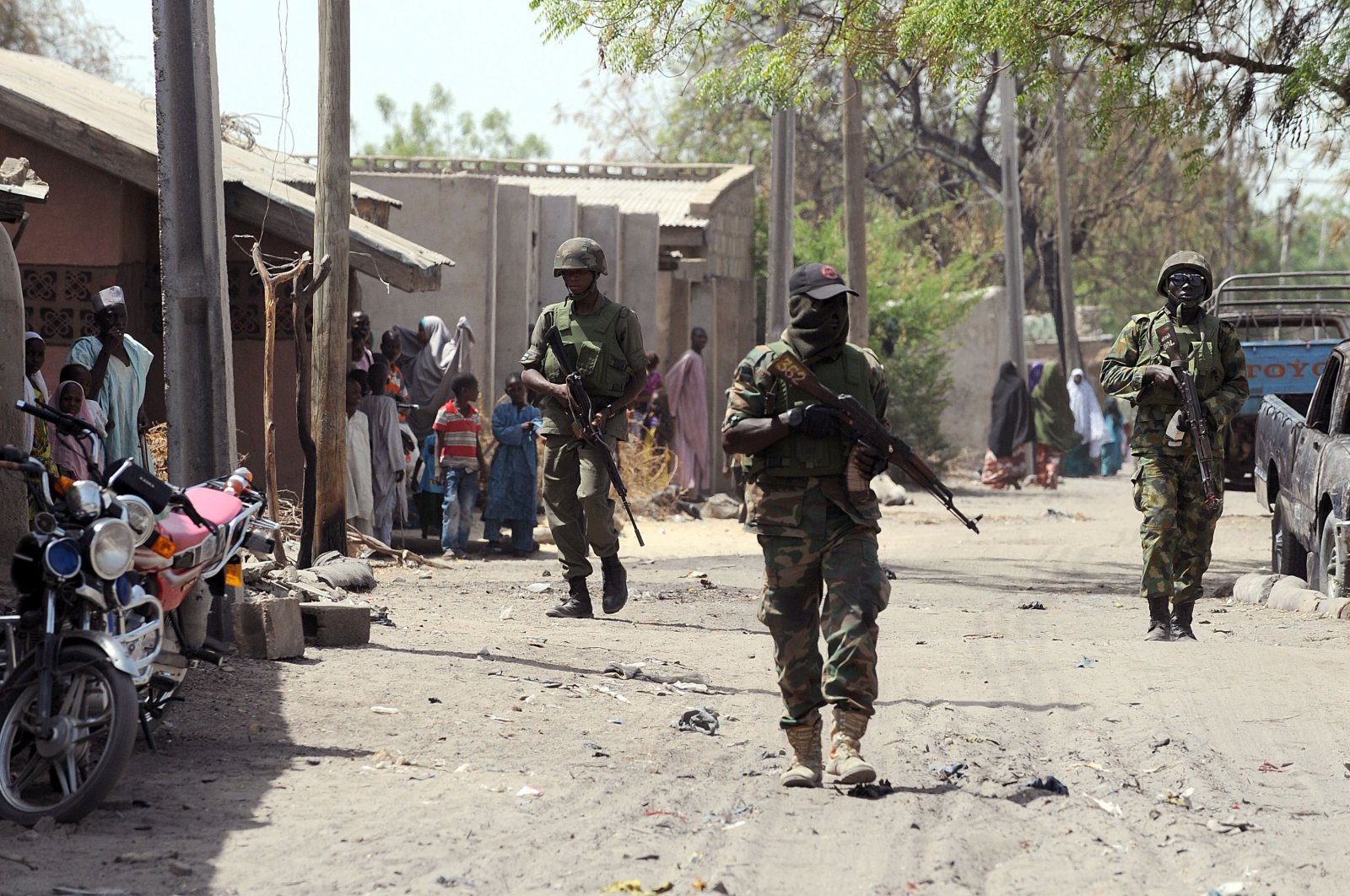 Some 600 members of the Boko Haram terrorist group were freed in Nigeria on Monday after they regretted their membership and completed a rehabilitation and reintegration program.

Bamidele Shafa, a spokesperson for the Nigerian military’s Operation Safe Corridor, said members of the terrorist group who were caught in Borno, Adamawa and Yobe states had sworn an oath of allegiance to the Republic of Nigeria.

Shafa said the freed men will not rejoin Boko Haram and that 1,400 other Boko Haram terrorists, who renounced their membership, were released previously.

According to Shafa, about 280 terrorists remain at the rehabilitation center.

Boko Haram terrorist attacks have killed over 30,000 people and displaced nearly 3 million since July 2009, when the violence started in the country's northeast states of Borno, Adamawa and Yobe, across an area roughly the size of Belgium.

The Nigerian authorities have repeatedly claimed the insurgency has been largely defeated.

The West African Daesh affiliate split from the Boko Haram terrorist group in 2016 and pledged allegiance to Daesh.