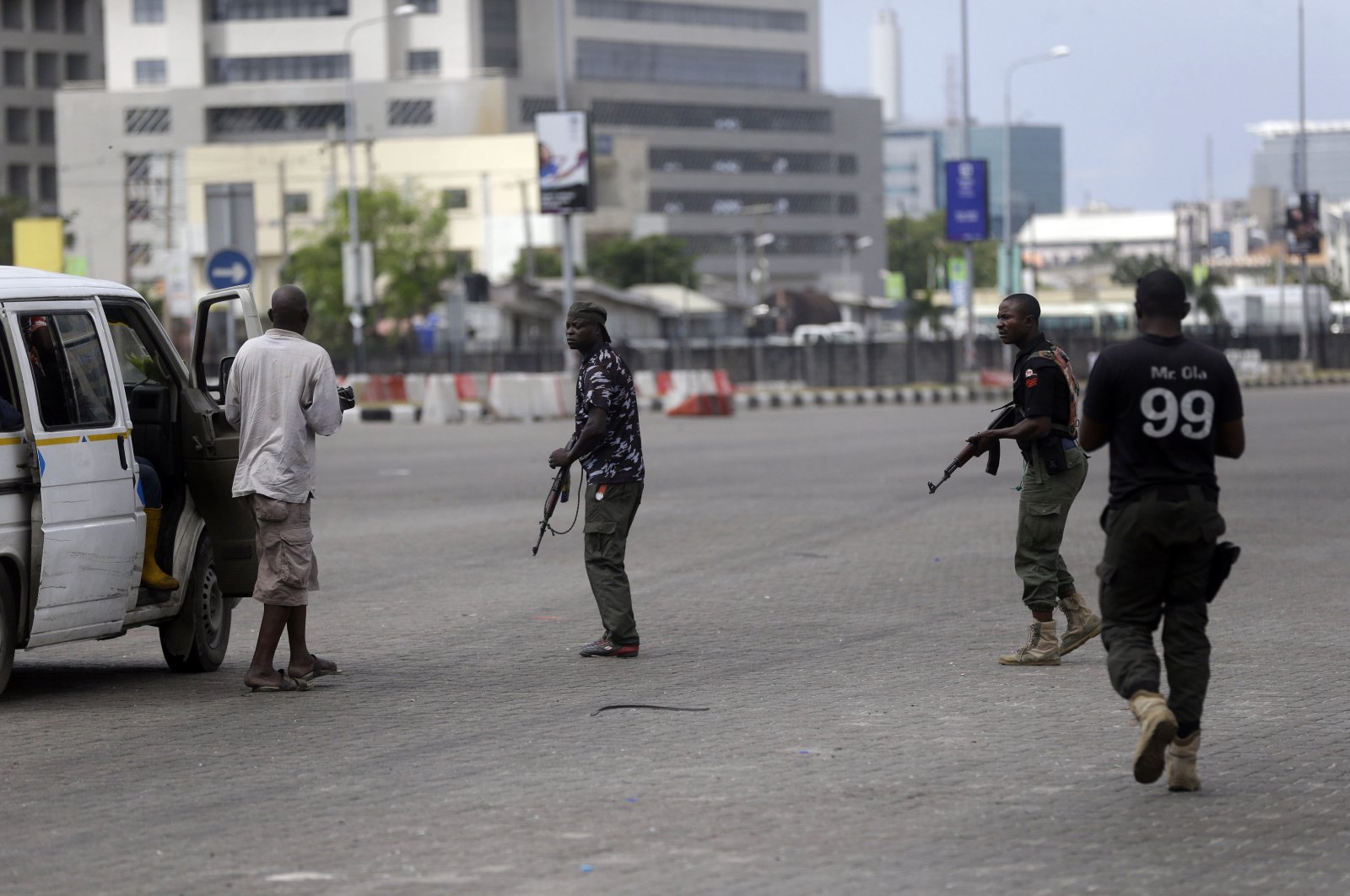 Nigeria's army has admitted its soldiers were deployed at the Lekki Toll Plaza in Lagos where live rounds were fired last week, killing several peaceful protesters and prompting global outrage.

At least 10 protesters were killed in the Lekki plaza shooting on Oct. 20, according to Amnesty International.

The army had maintained that its troops were not at the site of the shooting, but Tuesday night a military spokesman, Maj. Osoba Olaniyi, reversed that position, saying soldiers had been deployed there to enforce a curfew; however, he denied that the troops shot at the protesters.

"At no time did soldiers of the Nigerian Army open fire on any civilian,” Olaniyi said in a statement.

The military's admission of its presence at the plaza came after Lagos State Governor Babajide Sanwo-Olu said security camera footage showed Nigerian soldiers at Lekki plaza and firing at the peaceful protesters.

The panel is also investigating allegations of abuse against the police unit, the Special Anti-Robbery Squad, known as SARS. A widespread #EndSARS campaign erupted in Nigeria in early October after a video circulated showing a man being beaten, apparently by SARS officers.

The peaceful, well-organized protests disrupted traffic in Lagos and many other Nigerian cities. President Muhammadu Buhari's government agreed to disband the SARS unit, but the protests continued with participants demanding sweeping reforms of police and action against corruption.

The protesters were largely peaceful, but several were killed, according to Amnesty International, which accused authorities of using unnecessary force.

On Oct. 20 the government imposed a curfew, ordering everyone to stay home and that evening the shootings occurred at Lekki plaza. The two days after the incident saw widespread rioting in Lagos.