Over 38 killed after gold mine collapsed in Sudan's Fuja village 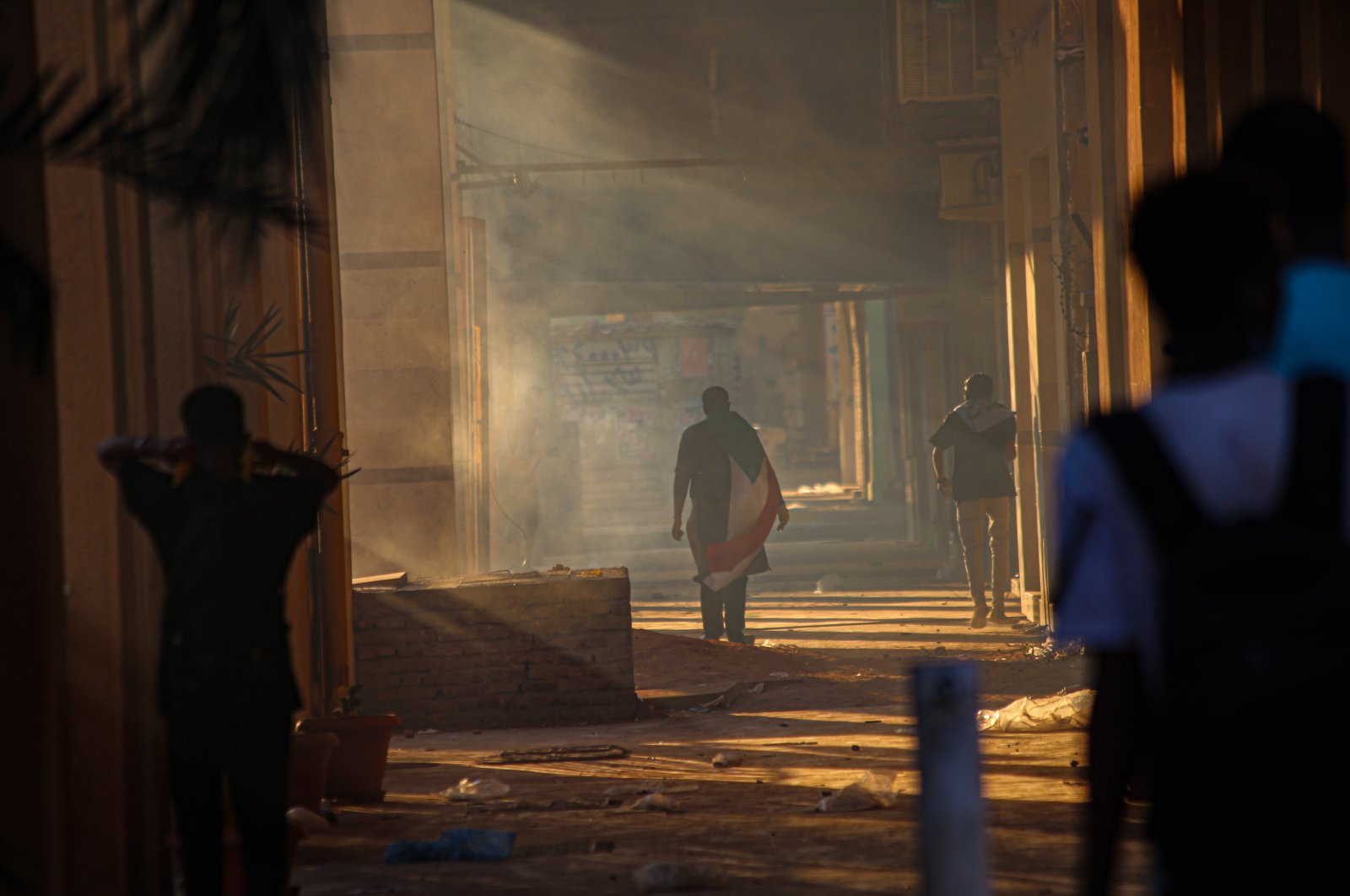 Large demonstrations were held across the country for the military to hand over the administration to civilians, Khartoum, Sudan, Dec. 25, 2021. (AA Photo)
by ASSOCIATED PRESS Dec 29, 2021 2:08 pm
RECOMMENDED

Rescuers were working to retrieve the dead and injured from a gold mine in a remote area of Sudan on Wednesday, three days after it collapsed killing at least 38 people, a mining official said.

Dozens of people were killed Tuesday when a defunct gold mine collapsed in West Kordofan province, Sudanese authorities said. The country’s state-run mining company said in a statement that the collapse of the closed, nonfunctioning mine took place in the village of Fuja 700 kilometers (435 miles) south of the capital of Khartoum. It said many people were injured without giving a specific tally.

Local media reported that several shafts collapsed at the Darsaya mine, and besides the dead, at least eight injured people were taken to a local hospital.

The company said the mine was not functional but local miners returned to work after security forces guarding the site left the area. It did not say when the mine stopped working.

The Sudanese Mineral Resources Limited Company in its statement called for troops to guard the site to prevent unregulated mining. It also called on local communities to help it resume its mining activities in the area, which were suspended in 2019. It did not elaborate further.

Sudan is a major gold producer with numerous mines scattered across the country. In 2020, the East African nation produced 36.6 tons of gold, the second-most in the continent, according to official numbers. In 2018, Sudan exported 93 tons of gold.

Sudan is one of the world's poorest countries, has recently suffered runaway inflation and embarked on tough economic reforms, including slashing subsidies on petrol and diesel and launching a managed currency float. It is also reeling from political turbulence in the wake of a coup led by military chief Gen. Abdel-Fattah al-Burhan on Oct. 25.

Al-Burhan held civilian leader Prime Minister Abdalla Hamdok effectively under house arrest for weeks. After international pressure including a cutoff of vital aid, al-Burhan reinstated him on Nov. 21 under a deal promising elections in July 2023. The move alienated many of Hamdok's pro-democracy supporters, who dismissed it as providing a cloak of legitimacy for al-Burhan's coup.

The transitional government has begun regulating the industry in the past two years amid allegations of gold smuggling. Collapses are common in Sudan’s gold mines, where safety standards are not widely in effect.