Over 414 migrants died along Atlantic route to Europe in 2020, IOM says 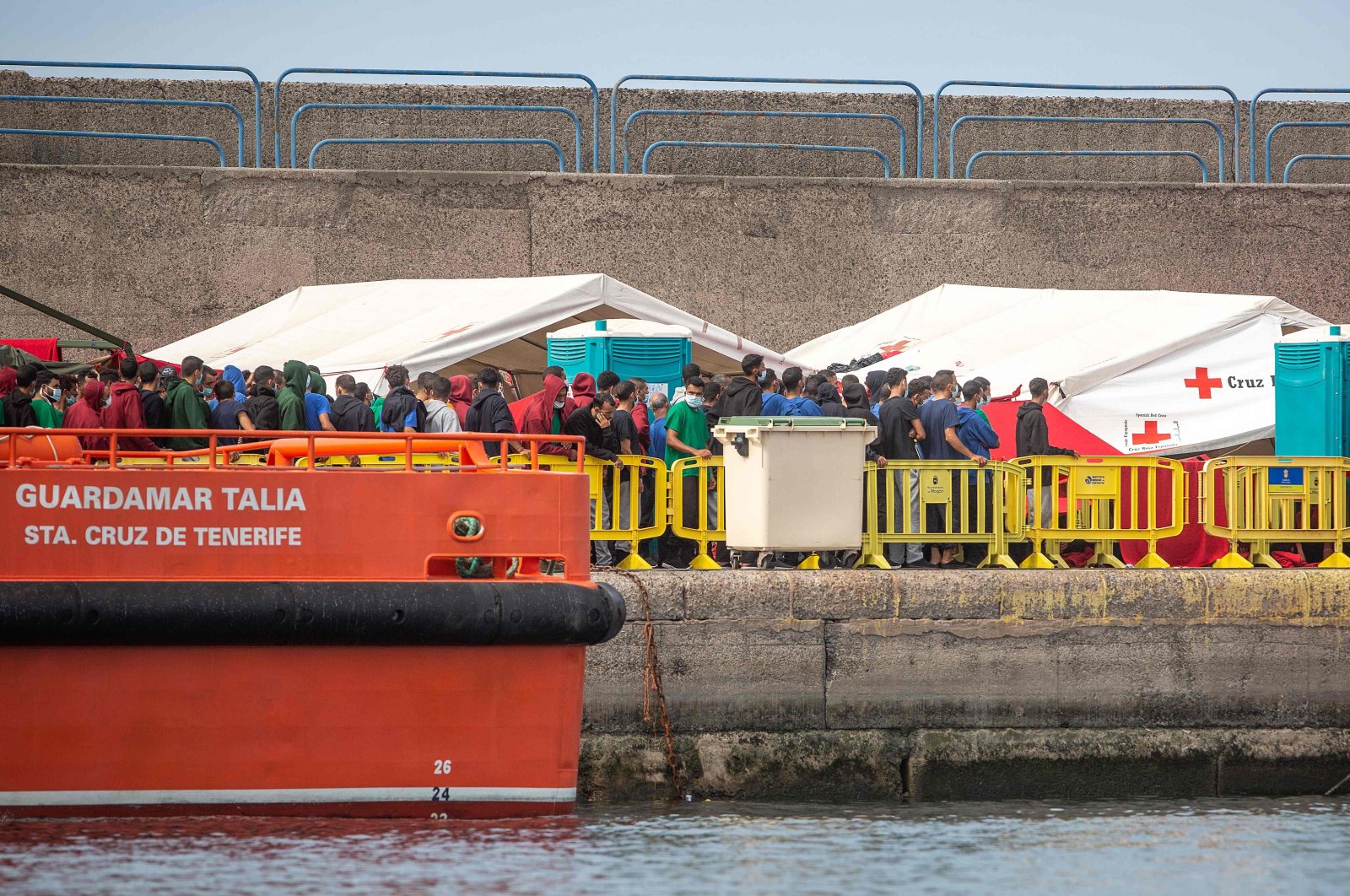 The Atlantic route, the most perilous journey for Europe-bound migrants, has claimed more than 400 lives so far this year, the International Organization for Migration (IOM) reported

The surge in migration from West Africa to the Canary Islands has come at a high cost. At least 414 people have died or gone missing along this route so far this year, according to the International Organization for Migration (IOM), with most drowning or succumbing to dehydration.

A weekend migrant shipwreck off Senegal has left at least 140 people dead, making it the deadliest so far this year, the U.N. migration agency confirmed Thursday. About 200 passengers set off in the vessel from the Senegalese town of Mbour on Saturday, heading for Spain's Canary Islands, but the boat soon caught fire and sank off Senegal's northwestern coast near Saint Louis. Fifty-nine passengers were saved, IOM said.

The deadliest shipwreck comes as the number of boats trying to reach the Canary Islands from Senegal's shores has "significantly increased in recent weeks," the agency said.

The incident followed four other shipwrecks recorded in the central Mediterranean last week and another in the English Channel. The IOM said in September alone, 26% of the 14 boats carrying 663 migrants that left the West African country for the Canary Islands were reported to have experienced an incident or shipwreck.

West Africans desperate to get to Europe have increasingly opted to take the Atlantic route to Spain's Canary Islands in recent years, as authorities have clamped down on crossings from Libya. The archipelago lies more than 100 kilometers (60 miles) from the coast of Africa at its closest point, but the route is perilous.

While Mediterranean crossings are down this year, arrivals on the Canary islands across a treacherous part of the Atlantic Ocean are up nearly 700% on the year. The IOM estimated that "there have been roughly 11,000 arrivals to the Canary Islands this year compared to 2,557 arrivals during the same period last year. This is still far below peaks seen in 2006 when over 32,000 people arrived."

Rescues at sea and arrivals of flimsy boats from Africa on Spain's Canary Islands, where local authorities are already struggling to cope with the pandemic, have strained emergency services and left hundreds of migrants stuck for days in a makeshift harbor camp. The condition of the migrants, many of whom were left to sleep on the floor for days with just a blanket over them, is redoubling criticism from human rights organizations that see little progress in the government's handling of the emergency.

The Spanish government has blocked nearly all transfers to the Spanish mainland arguing that many international borders are closed for them to be deported or continue on to other European countries. Meanwhile, migrants are tested for COVID-19 and if any are found positive, the need for quarantine also lengthens the process, Red Cross spokesman Jose Rodriguez Verona told Eldiario.es news daily. To make room at the dock, some migrants have been sent to empty hotels and vacation resorts on Gran Canaria island, a tourist magnet hit by the pandemic's effect on global travel. Still, with more than 300 arrivals per day, authorities have been unable to properly deal with the influx.