Over 80 migrants rescued off Tunisian coast after shipwreck 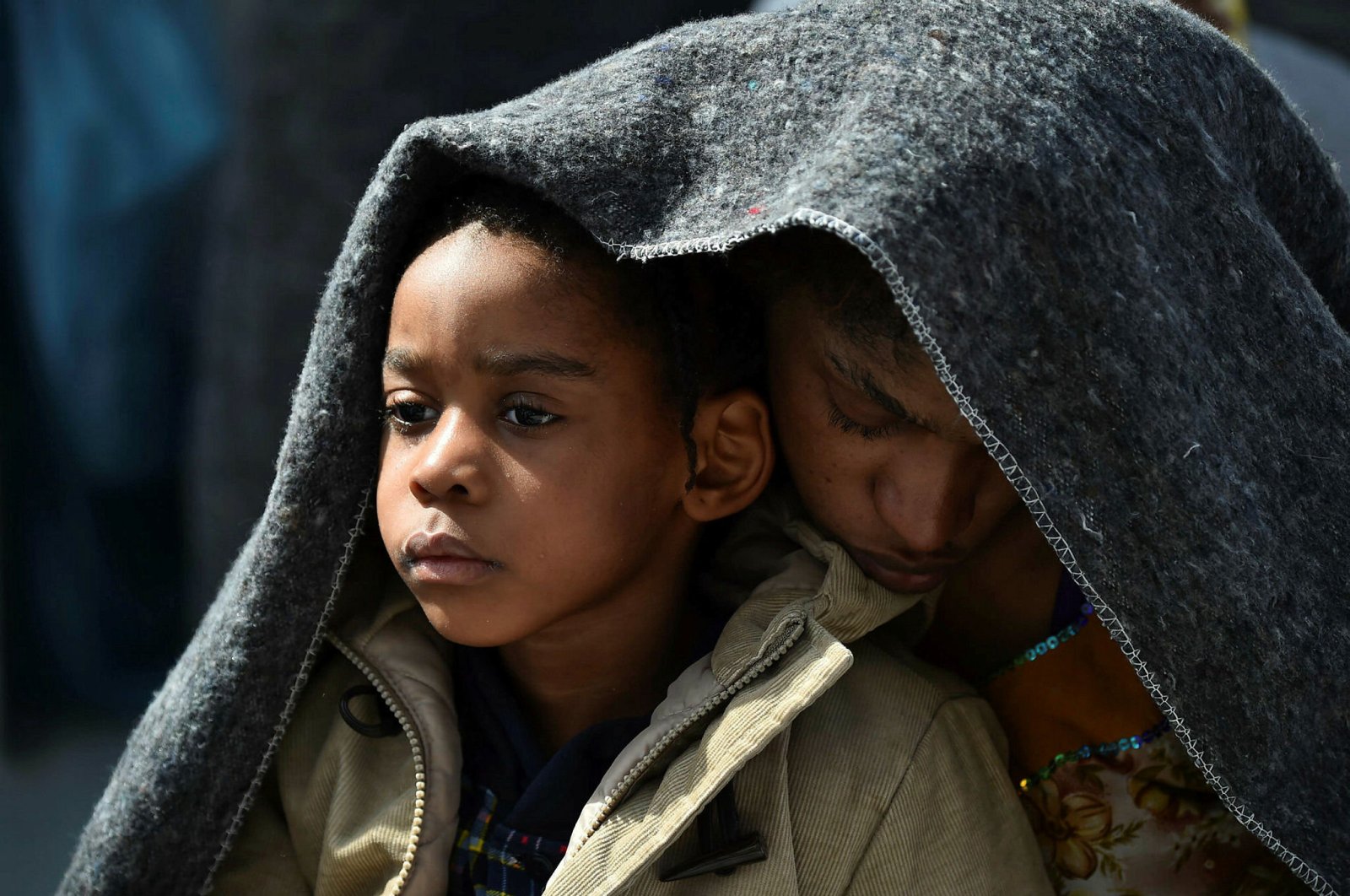 A woman and her daughter protect themselves with a blanket aboard a rescue ship a day after a rescue operation for migrants off the Libyan coast, May 25, 2017. (Sabah File Photo)
by ASSOCIATED PRESS May 24, 2020 11:16 am

At least one migrant has drowned, six are missing and over 80 have been rescued off Tunisia's coast, authorities said, amid a new wave of dangerous attempts to traffic migrants across the Mediterranean Sea into Europe.

The Tunisian coast guard rescued 11 migrants after an emergency call from a boat that was filling with water Saturday off the city of Sfax, said coast guard spokesman Lt. Houssameddine Jbabli.

Divers from the Tunisian emergency services retrieved one body, and the captain and chief trafficker fled, he said. Six others who had been aboard the boat are missing, Sfax Gov. Anis Oueslati told the national news agency TAP.

The coast guard also rescued 70 people from another boat in poor condition off of the Kerkennah Islands, the governor said.

The North African nation of Tunisia has thwarted 10 smuggling attempts to send migrants across the Mediterranean in the last two days, primarily to nearby Italy, the coast guard spokesman said. The attempts come as European countries start to relax strict lockdowns to prevent the spread of the coronavirus.

Tunisian authorities detained 223 people, including 94 migrants from sub-Saharan Africa, in those efforts. Tunisia is both a transit country for migrants from elsewhere in Africa and a source of migrants trying to reach Europe to build a better life.