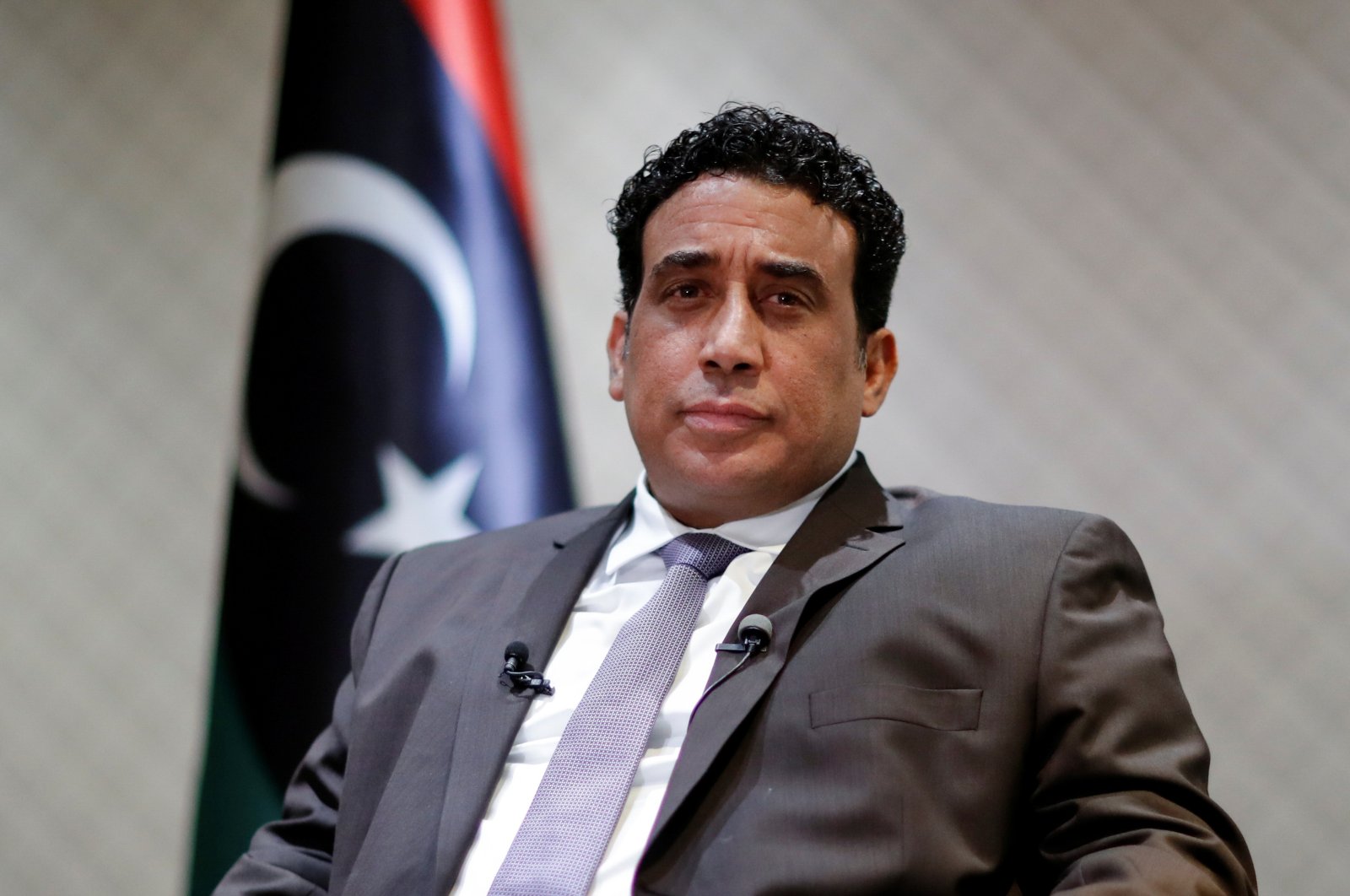 In a statement released by the press office, Menfi held a meeting with the resigned U.N. Special Representative for Libya Jan Kubis in Tripoli to discuss the upcoming elections.Menfi told Kubis that the council strives to ensure that the elections are conducted in a free, fair, transparent and free environment.Meanwhile, Kubis responded by saying that the U.N. continues to support Libya’s efforts to hold the elections on Dec. 24 and that the international community is eager to see Libya take the step to bring its people closer to stability and peace.Putschist Gen. Khalifa Haftar, who heads the eastern-based forces that carried out attacks against the internationally recognized government; Parliament Speaker Aguila Saleh; and Prime Minister Abdul Hamid Mohammed Dbeibah, who has been leading a transitional unity government since March, have submitted their papers.Seif al-Islam Gadhafi, the son of late Libyan dictator Moammar Gadhafi, also filed his application to run for president. An arrest warrant was issued by the International Criminal Court (ICC) against him in 2011. His submission was rejected on Nov. 25 over his previous convictions.Libya's presidential and parliamentary elections are set to take place on Dec. 24 under a U.N.-sponsored agreement reached by Libyan political rivals during meetings in Tunisia on Nov. 15, 2020.The application deadline for those wishing to run for the presidency was Nov. 22. Nomination for parliamentary polls is still open till Dec. 7.Libyans hope that the upcoming elections will contribute to ending an armed conflict that has plagued the oil-rich country for years.