Senior al-Shabab terrorist killed in US airstrike in Somalia 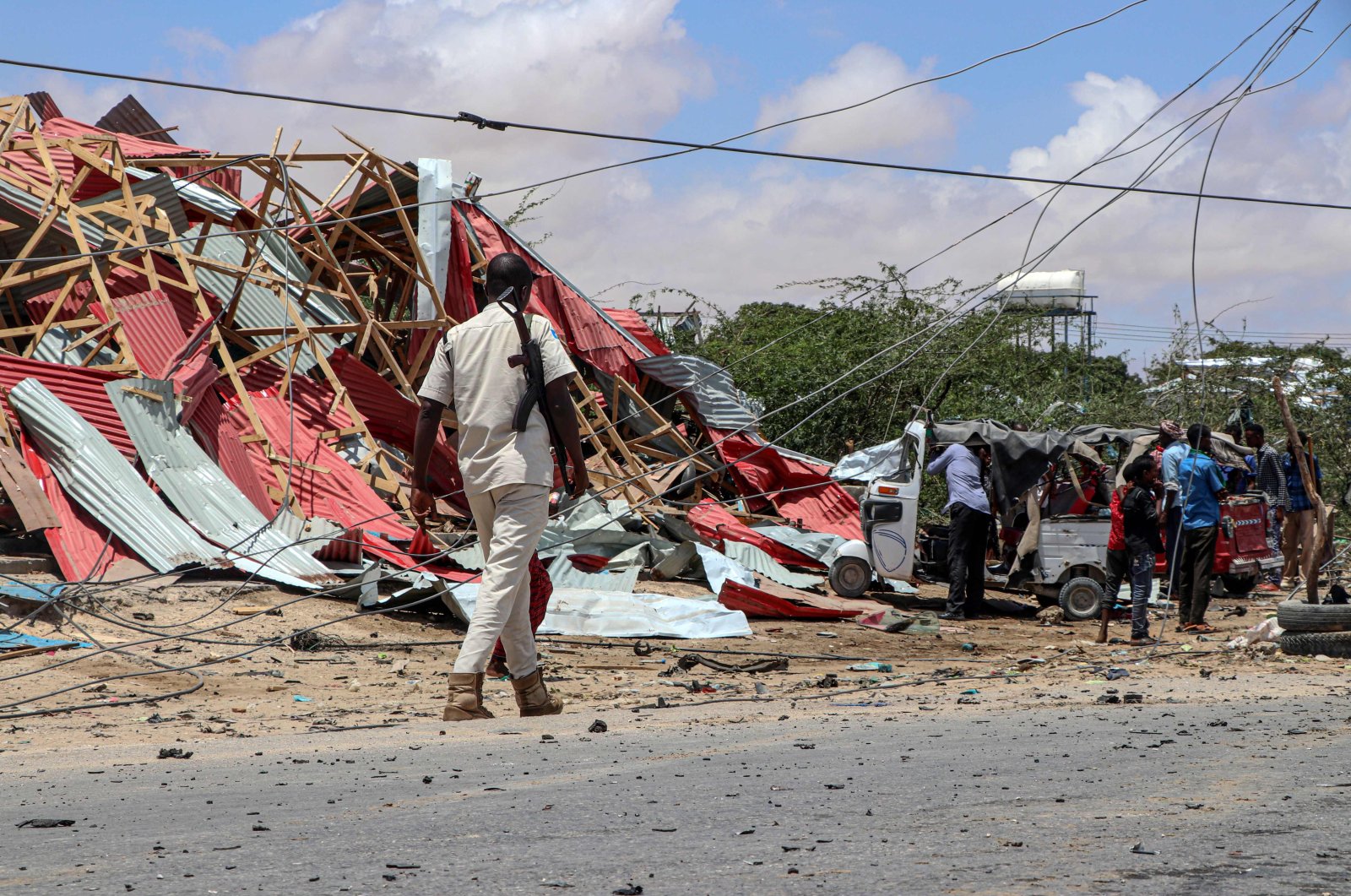 A senior al-Shabab commander was killed in a recent U.S. airstrike in Somalia, the director of U.S. African Command (Africom) said Sunday.

"He has been a senior al-Shabab member for more than a decade," he said.

Bashir was killed in a Feb. 22 airstrike, said Karns, describing him as an "individual (who) had a role in planning and directing terrorist operations in Somalia and on the Kenya border region."

Bashir also was suspected of having had a role in a January attack on a U.S.-Kenyan military base in southeastern Kenya in which three Americans were killed, he added.

Gen. Roger Cloutier, commander of U.S. land forces in Africa, recently declared al-Shabab to be "one of the biggest threats on the continent."

Some analysts have questioned the effectiveness of the U.S. campaign in Africa.

The U.S. military has generally denied the charge, though it did admit responsibility for civilian casualties in one attack that killed a woman and a child near the central town of El Buur in April 2018.

Col. Karns described al-Shabab as "the largest and most kinetically active al-Qaida network in the world."

"What we are doing in Somalia, as part of an international effort, is meaningful basic security insurance for Africa and the longer-term security of America, the continent and our international partners," he added.