South African power plant explodes only a week after launch 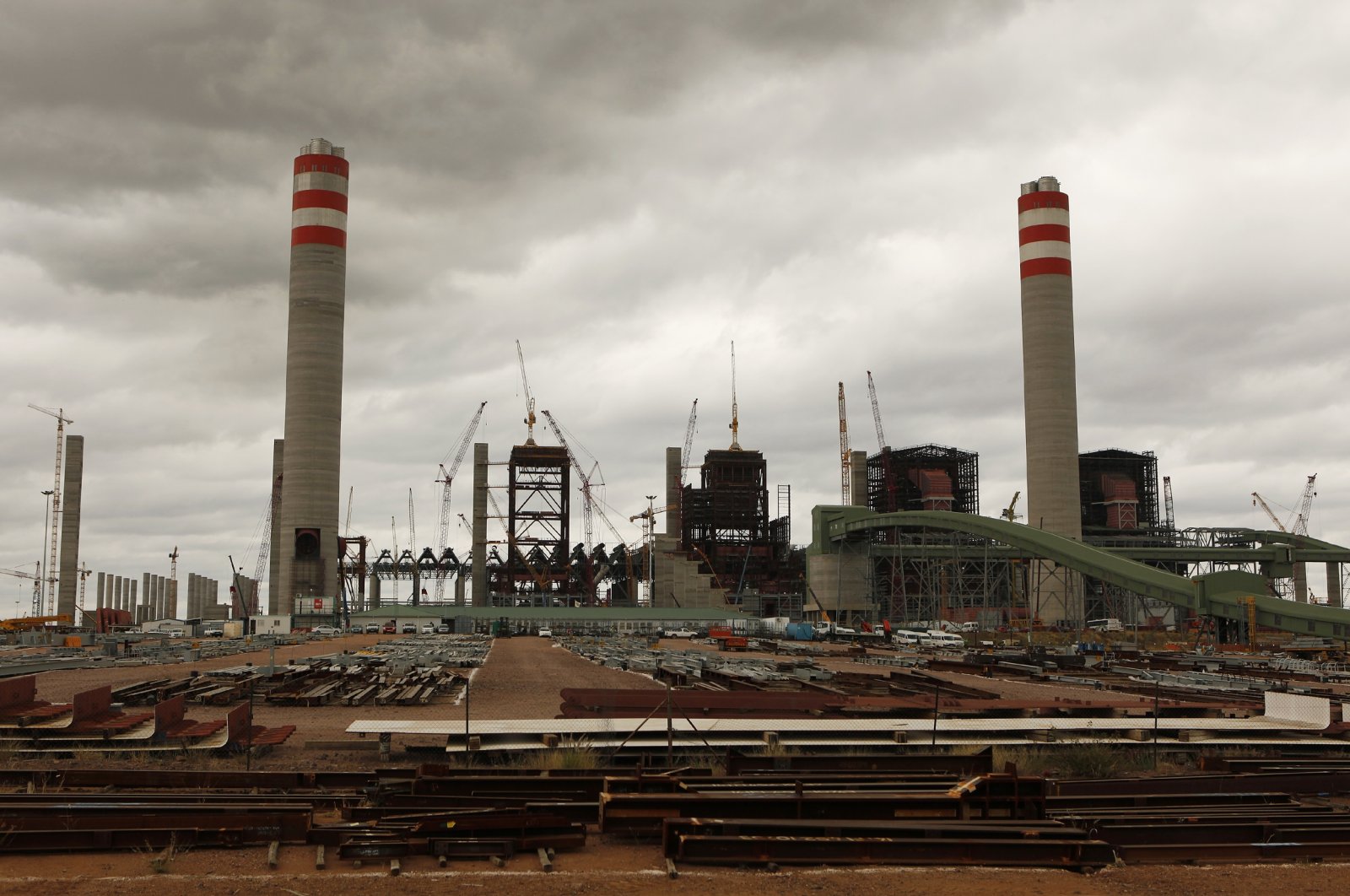 An explosion has temporarily put South Africa's largest coal-fired power plant out of operation, just a week after it came online.

The state-owned power utility Eskom announced that an explosion occurred at the Medupi Power Station late on Sunday evening for reasons that are still unknown. Although there were reportedly no injuries, a total of seven employees had to be treated for shock.

The power plant came online just one week ago, some 14 years after construction began, the delay due to multiple cost and deadline overruns. Medupi, which can generate up to 4,764 megawatts of electricity, is one of the world's largest coal-fired power plants and cost 122 billion rand ($8.3 billion). The plant is expected to be in service for 50 years.

Despite global efforts to reduce carbon dioxide emissions and invest in renewable energy sources, coal-rich South Africa continues to rely on the fossil fuel, which supplies 75% of the country's energy supply.