Sudan floods affect over half a million people, UN says 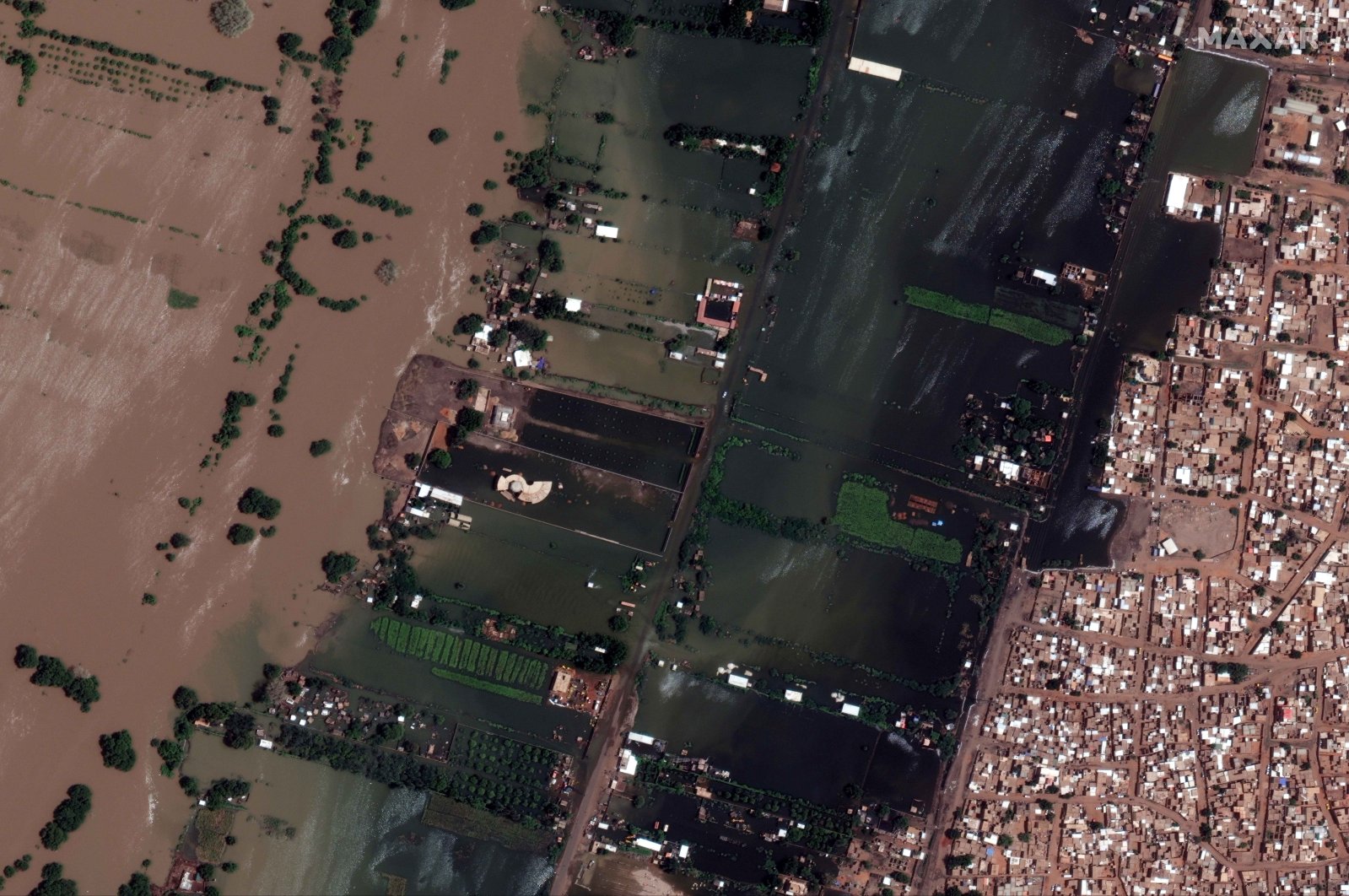 Floods in Sudan have affected more than half a million people, destroyed or damaged tens of thousands of homes and raised the risk of disease outbreaks, the U.N. said Thursday.

As of Tuesday, "557,130 people have been affected by floods in 17 out of Sudan's 18 states," said the U.N. Office for the Coordination of Humanitarian Affairs (OCHA).

It said the worst-hit states were Khartoum, North Darfur in the country's west, and Sennar in the south "which account for 43% of all people affected."

At least 111,426 homes were damaged or destroyed across the country, OCHA said in a statement.

The floods have been caused by unprecedented heavy rains that have battered Sudan for more than a month.

According to the civil defense, at least 103 people have been killed and dozens of others injured.

The disaster prompted the Sudanese government to declare a three-month state of emergency last week.

OCHA said the torrential rains had "increased the risk of disease outbreaks and hampered efforts to contain the COVID-19 pandemic."

"Drainage systems are unreliable and stagnant water in different locations create conducive conditions for water-borne and vector-borne diseases such as cholera, dengue fever, rift valley fever, and chikungunya, in a country with an extremely fragile health system," it said.

Heavy rains usually fall in Sudan from June to October, and the country faces severe flooding every year.

Officials have said they had recorded the highest waters on the Blue Nile, which joins the White Nile in the Sudanese capital Khartoum, since records began over a century ago.

The rising Nile floodwaters also threatened to swamp the ancient archaeological site of al-Bajrawiya, once a royal city of the two-millennia-old Meroitic empire.