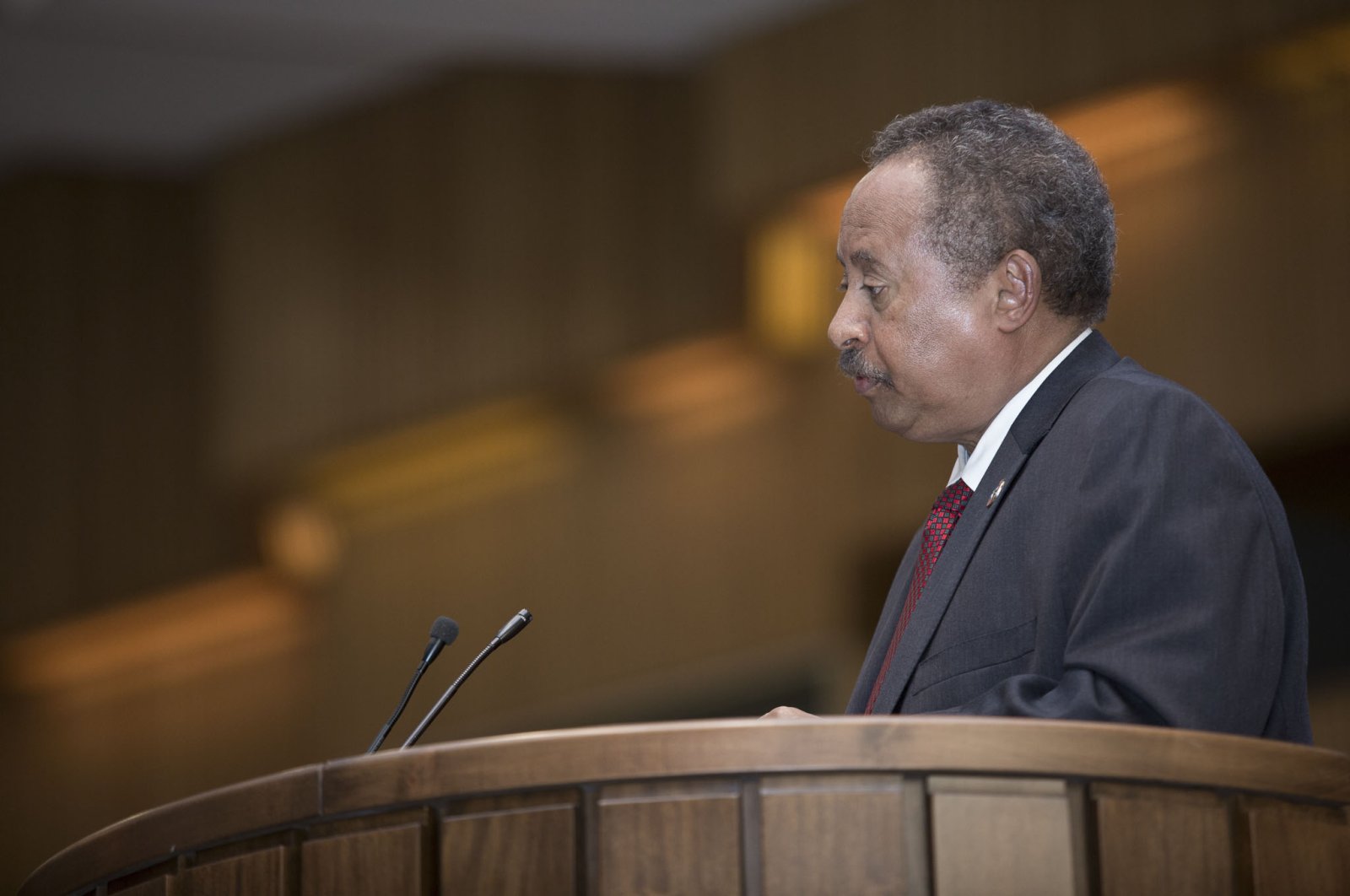 Sudan's prime minister survived an assassination attempt on Monday after a blast in the capital, Khartoum, Sudanese state media said.

Abdalla Hamdok's family confined he was safe following the explosion, which targeted his convoy.

No one immediately claimed responsibility for the attack.

Hamdok was appointed prime minister last August, after pro-democracy protests forced the military to remove President Omar al-Bashir and replace it with a civilian-led government.

Military generals remain the de facto rulers of the country and have shown little willingness to hand over power to the civilian-led administration.

Nearly a year after al-Bashir’s ouster, the country faces a dire economic crisis. Inflation stands at a staggering 60% and the unemployment rate was 22.1% in 2019, according to the International Monetary Fund. The government has said that 30% of Sudan's young people, who make up more than half of the over 42 million population, are without jobs.