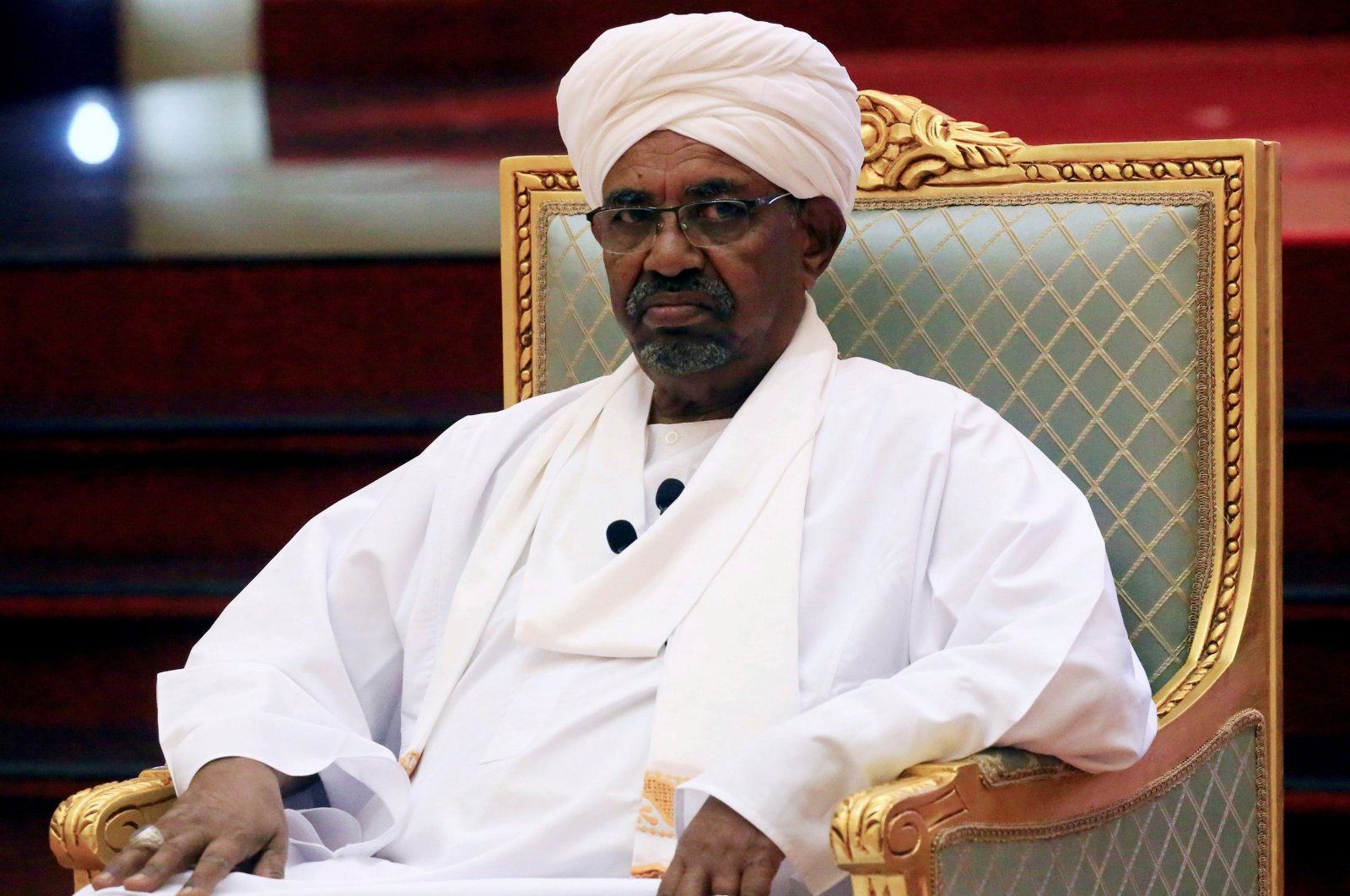 Ousted Sudanese President Omar al-Bashir and some of his former allies went on trial on Tuesday on charges of leading a military coup that brought the autocrat to power in 1989.

A Sudanese court had already handed Bashir a two-year sentence in December on corruption charges. He also faces trials and investigations over the killing of protesters.

State TV broadcast the judge opening the hearing at a court in Khartoum without showing footage of Bashir, who has been jailed since he was toppled in April last year following mass protests against his 30-year rule. In December, his lawyer told reporters it was a "political trial par excellence" more than 30 years after the event.

Before any statements or evidence could be given, the trial was adjourned until Aug. 11 to reconvene in a larger court to allow more lawyers and family members of defendants to attend. Some lawyers had complained their colleagues had not been able to get into Tuesday's session. Other defendants include former allies of Bashir such as former Vice President Ali Osman Taha and Ali al-Haj, secretary-general of the Islamist Popular Congress Party (PCP), judicial officials said.

Since his ouster amid popular protests last year, Bashir has been behind bars and become the Arab world's latest fallen leader. For three decades, he had tenaciously held onto power, even after the 2011 Arab Spring revolts that toppled Hosni Mubarak of Egypt and Libyan leader Muammar Gadhafi.

But Bashir's fate was sealed after his own military reacted to mounting popular anger against the regime and ousted him in April last year after months of street demonstrations. The 76-year-old, who had ruthlessly crushed dissent after his rise to power in a 1989 coup, has since been held in Khartoum's Kober prison where many of his opponents were once detained.

A civilian transition government took over from Bashir under a three-year power-sharing deal with the military deal who helped remove Bashir, but it has struggled to make fix an economy in crisis. Bashir's party has complained of being sidelined in the transitional political process following his departure.

After the coup, the Sudanese defied the military leaders' decision to stay in power for two years. Word of Bashir's overthrow initially set off cheering, dancing and singing in the streets by thousands of protesters, until they heard the official announcement from Defense Minister Awad Mohammed Ibn Ouf that the military would remain in charge. Protesters who were initially jubilant over the word of the coup reacted by saying they would not end protests outside the military's headquarters in central Khartoum until a civilian transition government is formed.