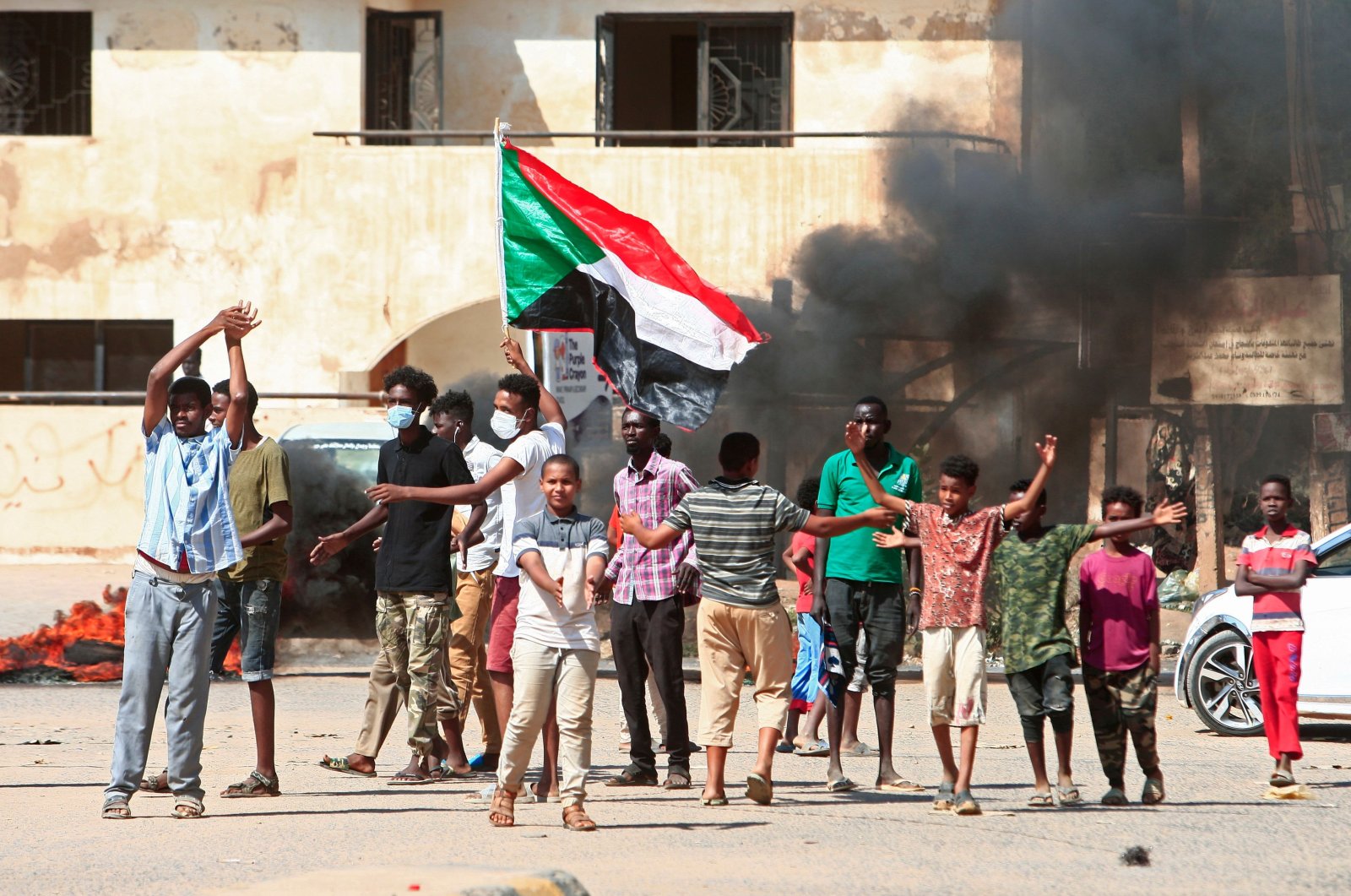 Sudanese protesters took to the streets in the capital and across the country on Wednesday over dire living conditions and a deadly crackdown on demonstrators in the east earlier this month.

The protests came on the anniversary of a 1964 uprising that ended six years of military rule. Sudan is currently ruled by a joint civilian-military government, following the popular uprising that toppled former President Omar al-Bashir last year.

The demonstrations came a week after at least 15 people were killed and dozens were wounded in tribal clashes and a government crackdown against protesters in eastern Sudan. The violence broke out after Prime Minister Abdalla Hamdok earlier this month sacked Saleh Ammar, governor of the eastern Kassala province.

Footage circulating online showed protesters marching Wednesday in Khartoum and its twin city, Omdurman, as well as in other cities across the country. Protesters set tires ablaze in some areas in the capital. There were no immediate reports of violence.

Security forces blocked off major roads, bridges and streets leading to the presidential palace and the military’s headquarters in Khartoum ahead of the demonstrations. The state-run SUNA news agency said the city center was in complete lockdown.

The “million-man march” was called by the so-called Resistance Committees, which were instrumental in the protests against al-Bashir and the generals who removed him from office and briefly held power. Other political parties and professional unions took part in the demonstrations.