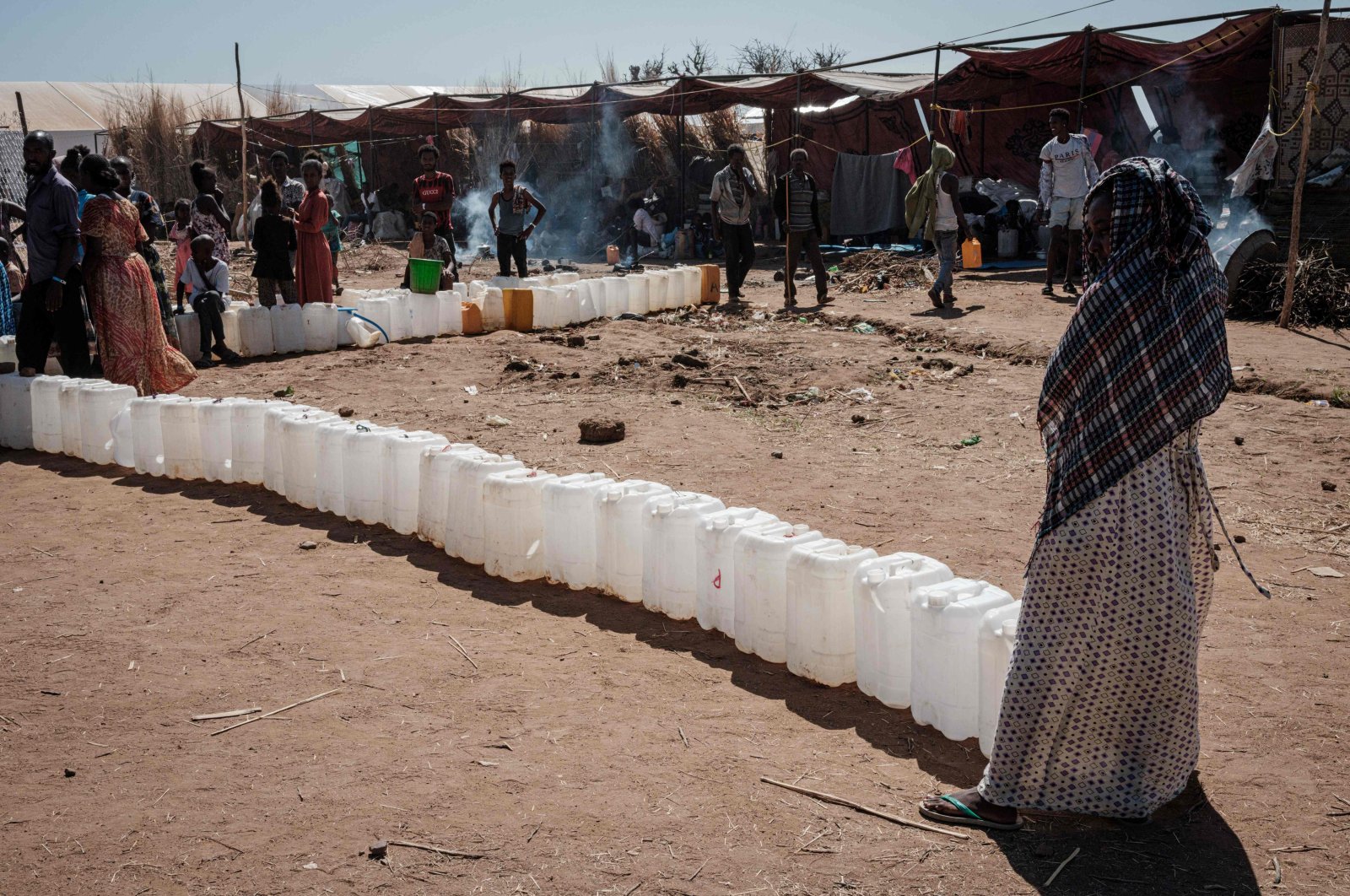 The United Nations said Friday that fighting continued "in many parts" of Ethiopia's Tigray, complicating efforts to deliver humanitarian aid despite a deal granting the U.N. access to territory under federal control.

Prime Minister Abiy Ahmed announced military operations in the northern region a month ago, saying they targeted the leaders of its ruling party, the Tigray People's Liberation Front (TPLF). Last week he declared victory, saying fighting was "completed" after federal forces entered the regional capital Mekele. But the TPLF has vowed to fight on.

"We have reports of fighting still going on in many parts of Tigray. This is concerning and it's a complex situation for us," Saviano Abreu, spokesperson for the U.N.'s humanitarian coordination office, told Agence France-Presse (AFP).

The conflict has claimed thousands of lives, according to the International Crisis Group (ICG) think tank, and tens of thousands of refugees have streamed across the border into Sudan.

The U.N. has been warning of a possible humanitarian catastrophe within Tigray, though a communications blackout has made it difficult to assess conditions on the ground. On Wednesday, the U.N. announced it had reached an agreement to administer aid in areas of Tigray that were government-controlled. But as of Friday, security assessments were still being conducted, and three U.N. officials told AFP that aid was not expected to arrive before next week.