Trump orders withdrawal of US troops from Somalia 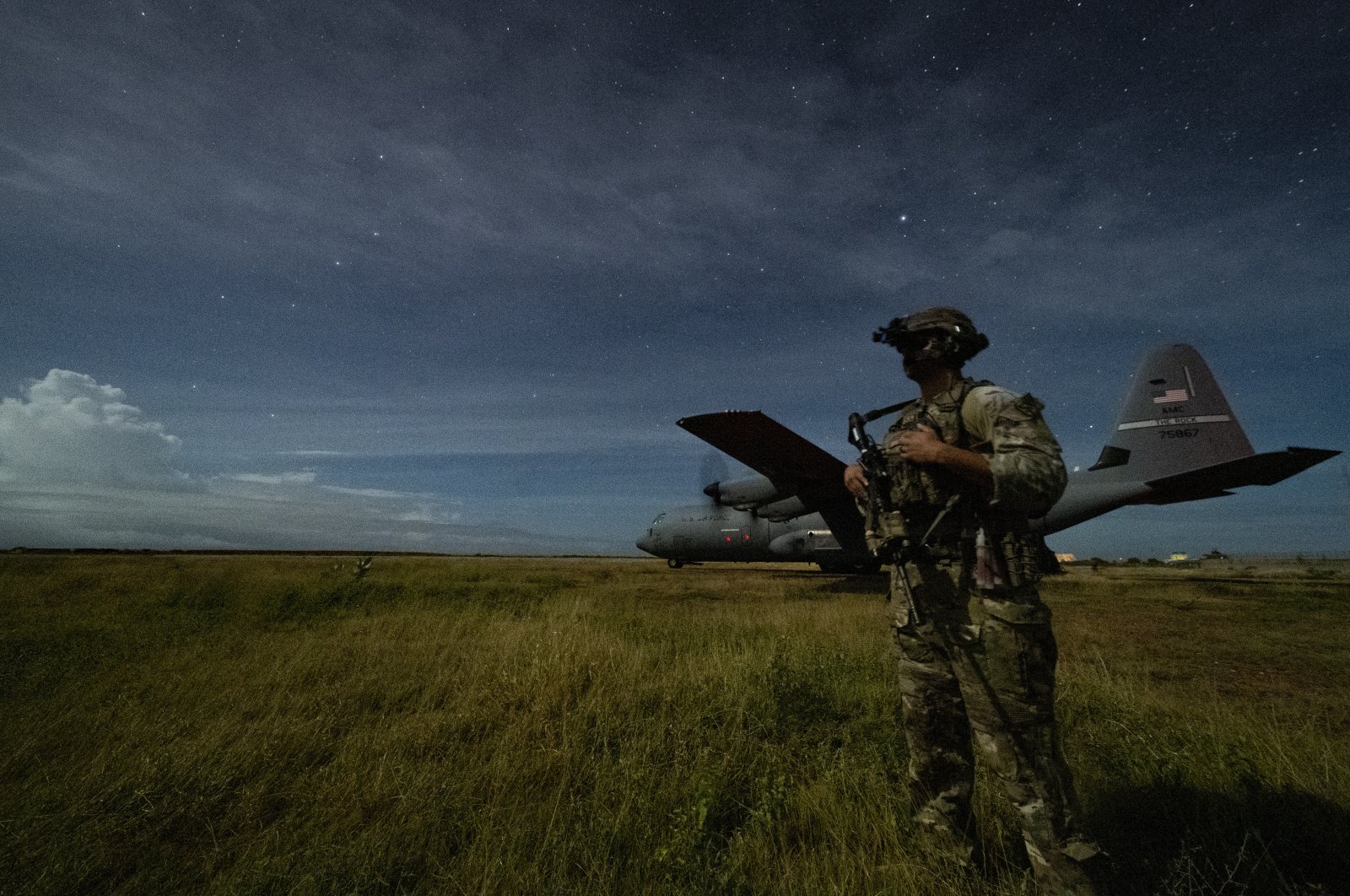 U.S. President Donald Trump has ordered the removal of most American military and security personnel from Somalia, where they have been conducting operations against the al-Shabab militant group, the Pentagon said Friday.

Trump "has ordered the Department of Defense and the United States Africa Command to reposition the majority of personnel and assets out of Somalia by early 2021," it said in a statement.

The Defense Department stressed the U.S. was "not withdrawing or disengaging from Africa," amid concerns of a pullback from various areas in the continent.

"We will continue to degrade violent extremist organizations that could threaten our homeland while ensuring we maintain our strategic advantage in great power competition," it said.

The U.S. Africa Command has maintained some 700 troops, personnel from other U.S. security operations, and private security contractors in Somalia, both conducting attacks on al-Shabab and training Somali forces.

The U.S. personnel have sustained some casualties, including the death of a CIA officer in late November.

Acting Defense Secretary Chris Miller visited Somalia a week ago, where he "reaffirmed U.S. resolve in seeing the degradation of violent extremist organizations that threaten U.S. interests, partners, and allies in the region," the Pentagon said.

The move came as Trump has sought to wind down U.S. military engagements abroad in his final weeks in office.

He ordered U.S. troop levels to be slashed by mid-January in Afghanistan and Iraq, to 2,500 troops in both cases.

The Pentagon said Friday that some of the personnel being pulled out of Somalia will be reassigned to neighboring countries to allow cross-border operations against extremist groups in conjunction with partner forces.

"The U.S. will retain the capability to conduct targeted counterterrorism operations in Somalia, and collect early warnings and indicators regarding threats to the homeland," it said.

Trump's decision to pull U.S. troops triggered dismay from some Somalis, who appealed to the incoming U.S. president to reverse the decision.

"The U.S. decision to pull troops out of Somalia at this critical stage in the successful fight against al-Shabab and their global terrorist network is extremely regrettable," Senator Ayub Ismail Yusuf told Reuters in a statement, referring to the al-Shabab insurgency.

"U.S. troops have made a huge contribution and had great impact on the training and operational effectiveness of Somali soldiers," said Yusuf, a member of Somalia's Senate Foreign Affairs Committee.

He tagged U.S. President-elect Joe Biden in a tweet criticizing the decision.

The Somali government could not immediately be reached for comment early on Saturday.

Somalia's fragile internationally backed government is due to hold parliamentary elections this month and national elections in early February, a precursor to the planned drawdown of the 17,000-strong African Union peacekeeping force.

The U.S. withdrawal comes at a turbulent time in the region. Ethiopia, which is a major troop contributor to the peacekeeping forces and has thousands more troops in Somalia bilaterally, is distracted by an internal conflict that broke out last month. It has disarmed hundreds of its peacekeepers already.

Somalia has been riven by civil war since 1991, but the entry of the peacekeeping force in 2008 helped incubate fledgling government structures that allowed for gradual reforms of the military, such as a biometric system to pay soldiers and the formation of Somali special forces known as Danab.

But many problems with the Somali military remain, including corruption and political interference.