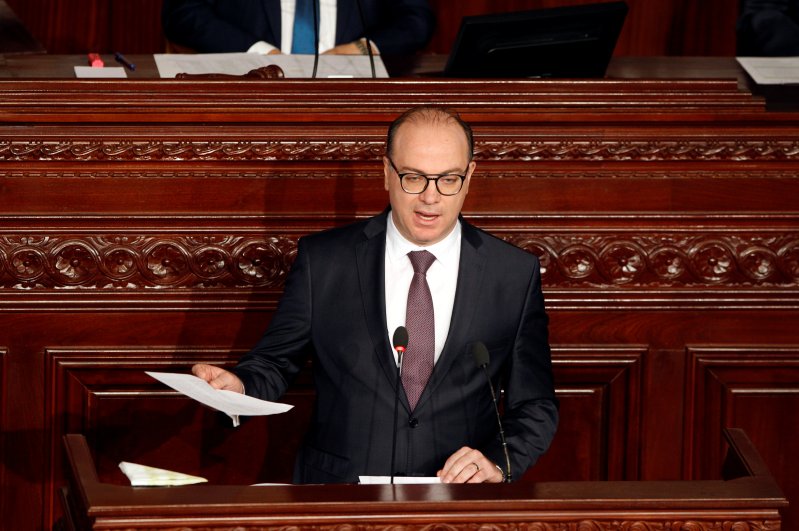 Tunisia's parliament approved a new coalition government in a confidence vote on Thursday, after months of political wrangling that has slowed the North African country's efforts to tackle looming economic problems.

Elyes Fakhfakh, who was designated prime minister last month by President Kais Saied, has brought parties from across the political spectrum into his cabinet, and they continue to disagree on several big policy areas. Despite winning the confidence vote, the government may prove fragile after struggling to reconcile differences over policy and cabinet positions. The new government will face a major economic challenge after years of low growth, persistent unemployment, big government deficits, mounting debt, high inflation and deteriorating public services. It must tackle high public spending and politically sensitive reforms to energy subsidies and state firms. It will also need to secure new external financing worth $3 billion after an International Monetary Fund (IMF) loan program ends in April, with no new support yet agreed.

Fakhfakh will become the eighth prime minister of Tunisia since the 2011 revolution ousted President Zine El Abidine Ben Ali. The country's last election, held in October, produced a deeply fragmented house in which no party won more than a quarter of the seats.

The confidence vote follows a power struggle between the president and Ennahdha, with the party previously threatening to take steps to force out Fakhfakh. Tunisia, which remains an exceptional case in the Middle East and North Africa region in terms of struggling to preserve its democracy, was on the verge of facing new elections after the Ennahda Party rejected the proposed government by Fakhfakh.