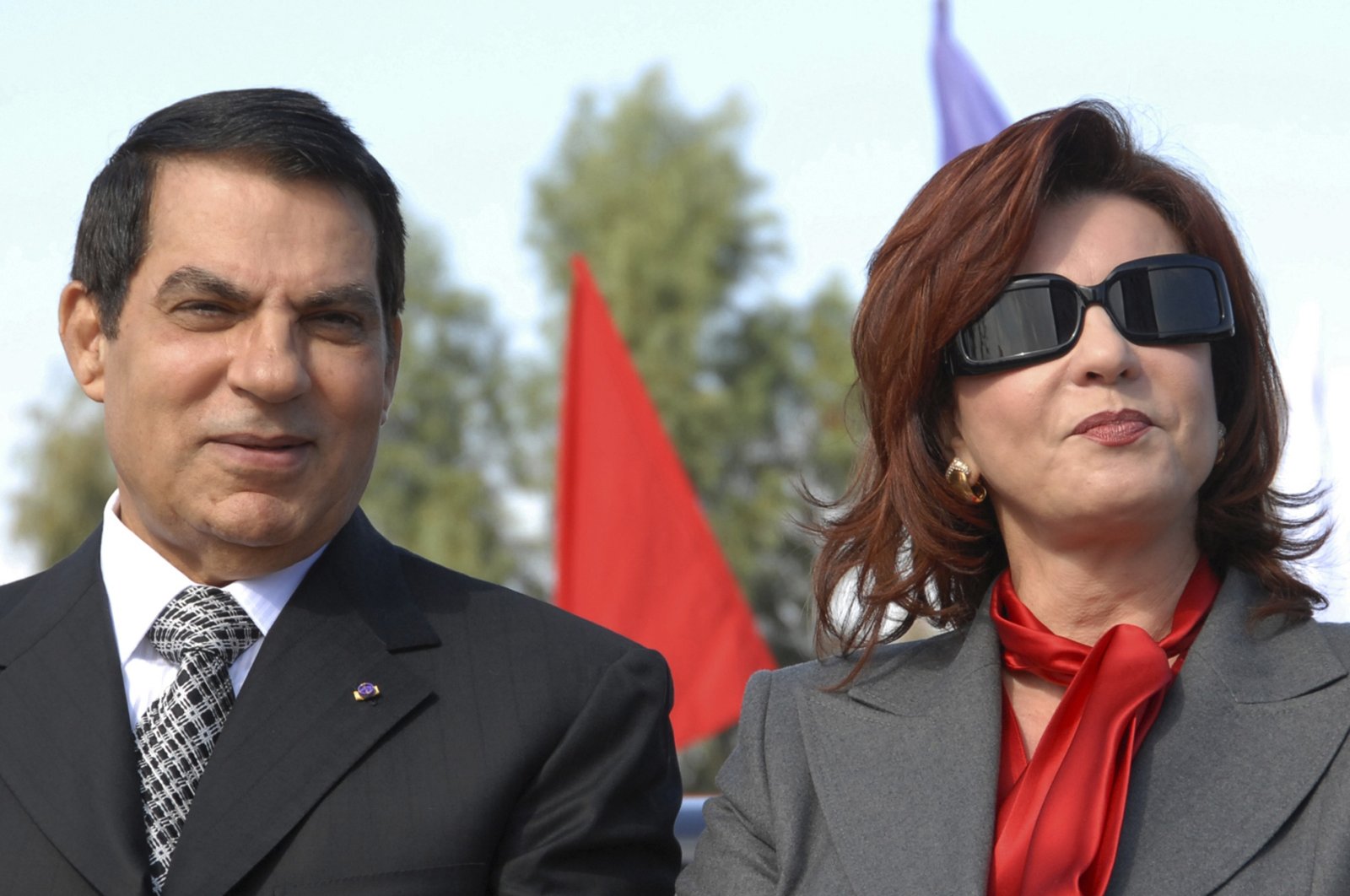 The funds are currently frozen by Swiss authorities, but a deadline to claw back funds ends midnight on Tuesday and restrictions then cease, a presidential official told Agence France-Presse (AFP) on condition of anonymity.

Swiss authorities imposed a 10-year freeze on the assets of Ben Ali and his clan amid a corruption probe on Jan. 19, 2011, five days after the toppled leader fled to Saudi Arabia, where he later died.

Leila Trabelsi, Ben Ali's widow, and her wealthy businessman brother, Belhassen Trabelsi, are among 30 to 50 of his relatives and associates who "could get hold of the money," the source said.

"We are in touch daily with the Swiss authorities, but despite their understanding, it will be difficult to achieve anything" by the deadline, the source added.

The Swiss have reportedly demanded documents to prove the funds are indeed illegal before they could return the money to Tunisia's government.

Swiss authorities also want to know the legal status of members of the Ben Ali clan, many of whom faced warrants and trials in Tunisia for corruption, the source said.

The authorities have failed to compile the information due to political instability in Tunisia, which has seen nine governments since 2011, the source added.

But former Tunisian President Beji Caid Essebsi, who died in 2019, preferred to try to retrieve funds through reconciliation deals with members of the Ben Ali clan.