Tunisia's Ennahda to withdraw confidence from govt over corruption allegations 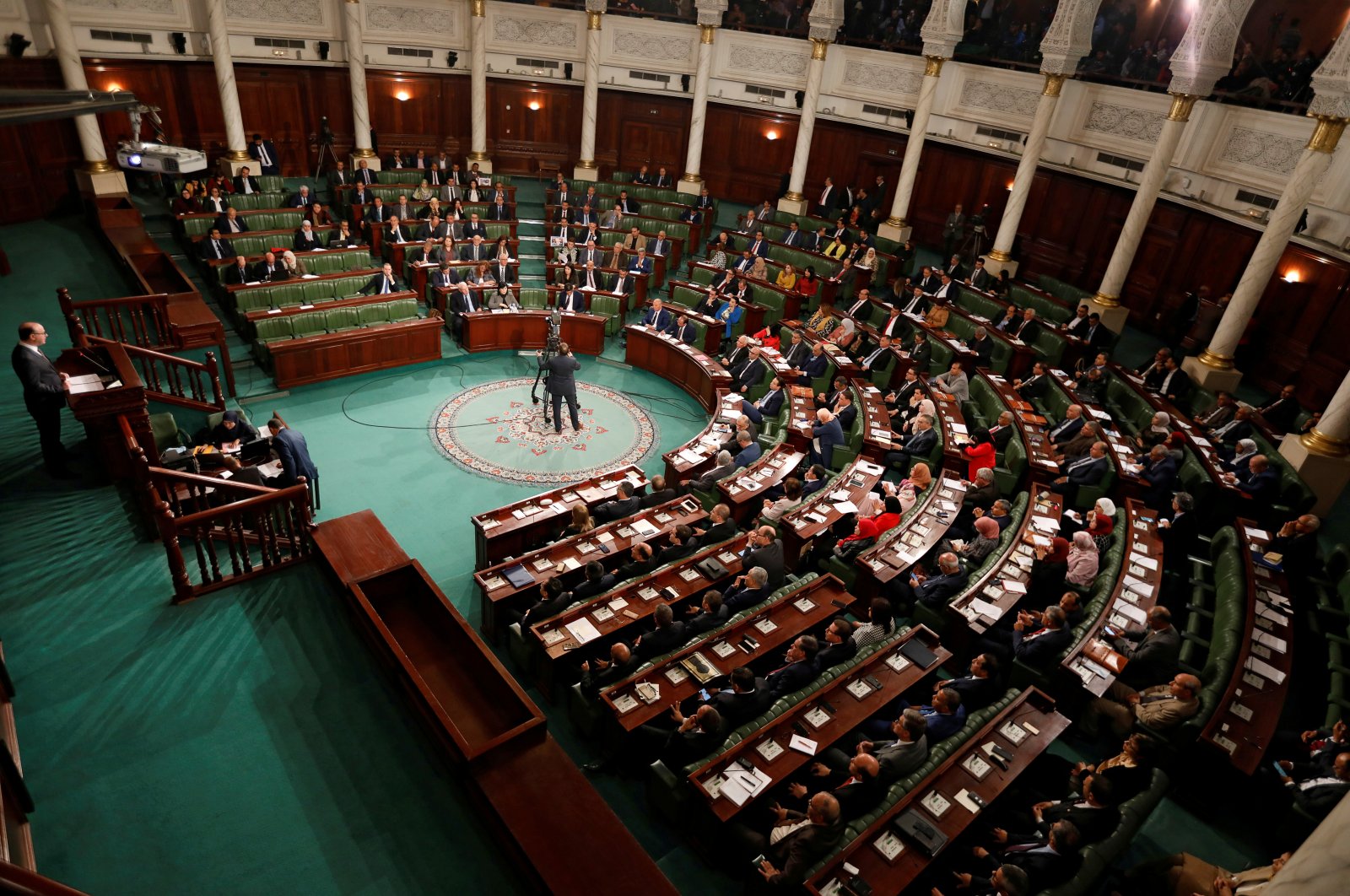 The Shura Council of the Tunisian Ennahda Movement, which holds the majority of the parliament, decided late Tuesday to withdraw confidence from the government over suspected corruption.

The source added that "the council mandated the movement's leader (and speaker of the parliament) Rached Ghannouchi to follow this option in consultation with political parties and parliamentary blocs."

Since Feb. 27, Fakhfakh has chaired a coalition government that includes Ennahda, the Democratic Movement, (a social democratic with 22 seats), the People's Movement (Nasseri holds 14 seats), the Hayat Tunis Movement (liberal with 11 deputies), the National Reform Bloc (independents and liberal parties with 16 lawmakers).

According to the Tunisian Constitution, Ennahda needs to collect 109 votes out of a total of 217 to be able to withdraw confidence from the government.

On Monday, the National Anti-Corruption Authority, an independent constitutional body, referred documents regarding Fakhfakh's revenues to the judiciary and the speaker of parliament.