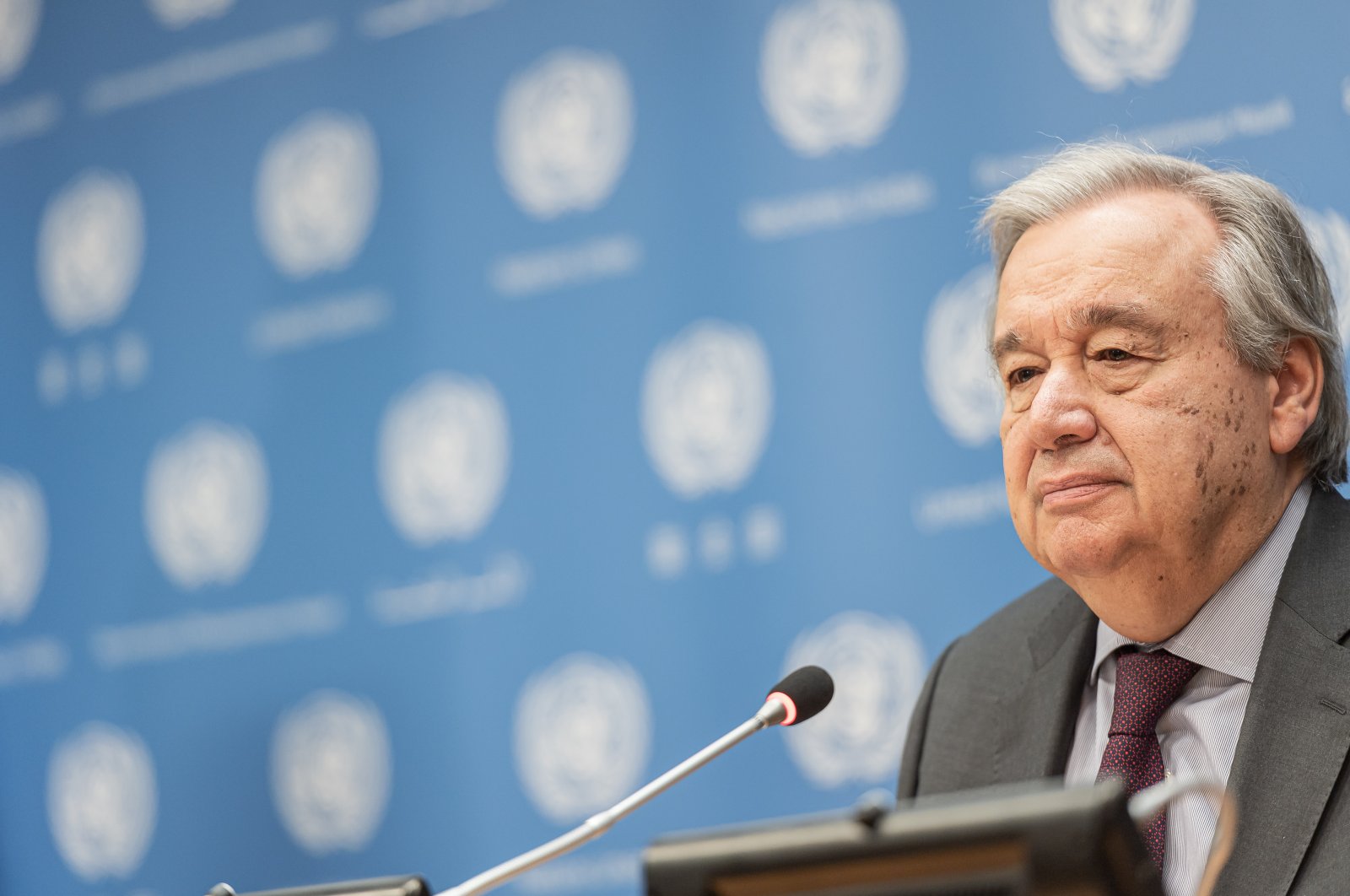 The United Nations condemned an attack on its peacekeeping mission in the Central African Republic which left a Rwandan peacekeeper dead and two others injured.

In a statement issued late Monday, the U.N. Mission in the Central African Republic (MINUSCA) said the attack was perpetrated by the elements of an insurgent group – called Return, Reclamation, Rehabilitation (3R) – in the northwestern part of the country.

MINUSCA said the attack constitutes a new violation of the peace agreement by the 3R armed group and its leader Abass Sidiki.

U.N. Secretary-General Antonio Guterres also expressed his deepest condolences to the family of the victim, to the people of Rwanda and to the Rwandan government, according to a statement issued by his spokesperson.

"The Secretary-General recalls that attacks against United Nations peacekeepers may constitute war crimes under international law. He calls on the Central African Republic authorities to spare no effort in identifying the perpetrators of this attack so that they can be brought to justice swiftly,” the statement said.

Guterres reaffirmed that the U.N. "will continue to support national efforts to advance peace and stability in the Central African Republic, working closely with the country’s international partners.”

Mankeur Ndiaye, special representative of the U.N. secretary-general in the Central African Republic, also offered his condolences to the Rwandan government and the family of the deceased, and wished a speedy recovery to the injured.

In June, U.N. peace chief Jean-Pierre Lacroix warned of continuing insecurity in the Central African Republic. At the U.N. Security Council, Lacroix said that the violations of the peace agreement made its implementation difficult.

In February 2019, the Central African Republic's government signed an agreement with several armed groups that control large swathes of the country, committing to integrating some groups’ fighters into new army units and their leaders into government. The deal has galvanized international support, but violence continues in the provinces, according to the International Crisis Group.

The 3R insurgent group was created in 2015 to protect the Fulani community, a minority in the region, against attacks by anti-Balaka militias, one of the two main armed groups in the country.