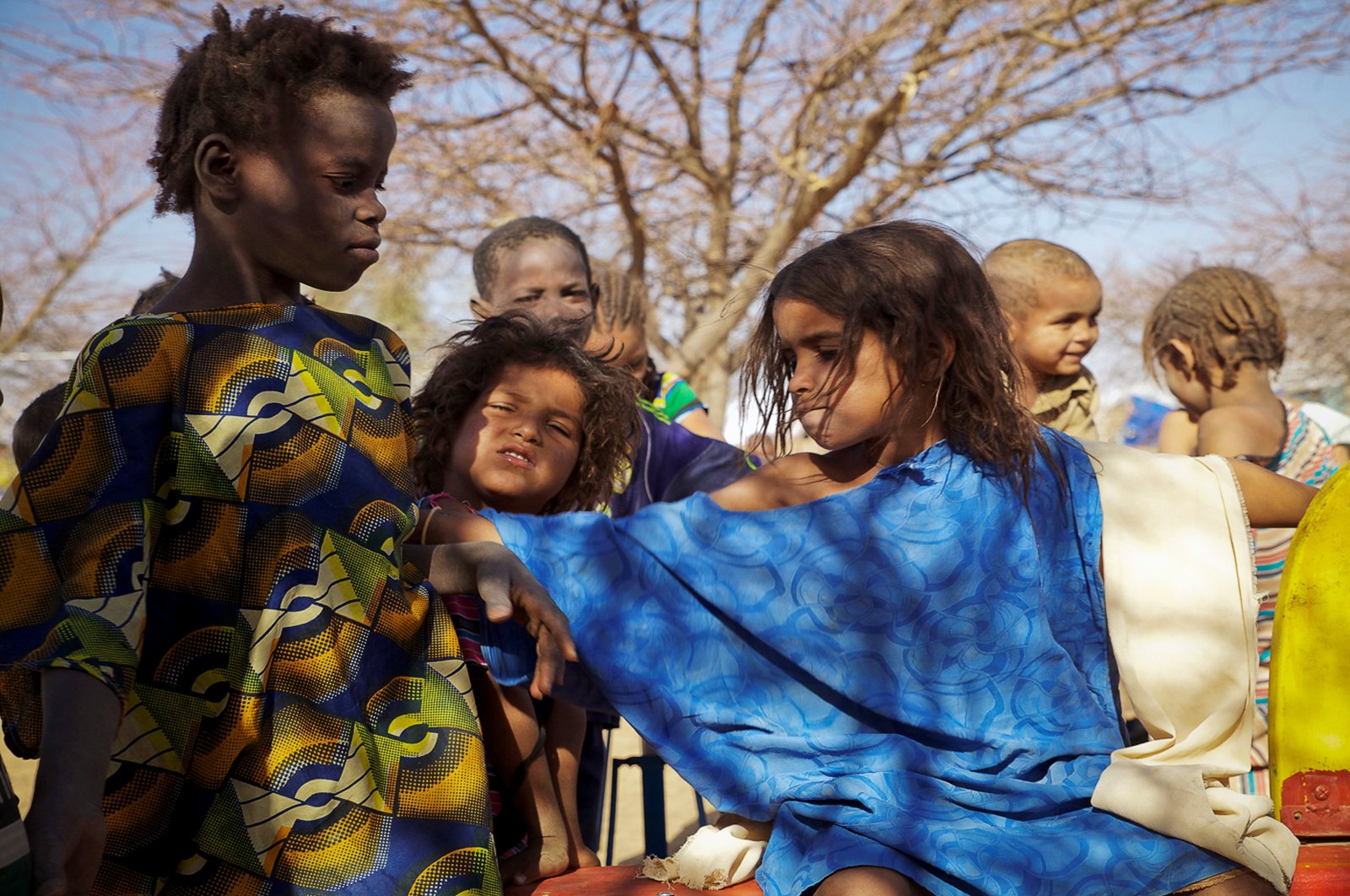 United Nations human rights experts on Friday called on Mali to crack down on hereditary slavery after a series of violent attacks against people born into servitude.

Slavery was officially abolished in colonial Mali in 1905, but a system persists in which people are still forced to work without pay for families that enslaved their ancestors, the U.N. group of experts said in a statement. Malian law does not specifically criminalize this form of slavery, so perpetrators are rarely held accountable, they said.

In September, a group of people considered slaves were attacked by other Malians who objected to their celebrating Independence Day, according to the U.N. experts.

The attacks went on for two days, leaving one man dead and at least 12 people injured. It was the eighth such attack this year in the Kayes region, about 500 kilometers (310 miles) northwest of the capital Bamako, the experts said.

"The fact that these attacks occur so often in this area shows that descent-based slavery is still socially accepted by some influential politicians, traditional leaders, law enforcement officials and judicial authorities in Mali," they said.

"We have condemned this heinous practice many times before - now the Malian government must take action, starting with ending impunity for attacks on 'slaves.'"

At least 30 people have been arrested from both sides and police have launched an investigation, the U.N. statement added.

Malian authorities could not immediately be reached for comment. Descent-based slavery is also practiced in Mali's neighbors Senegal, Burkina Faso, Niger and Mauritania, which became the last country in the world to abolish slavery in 1981.