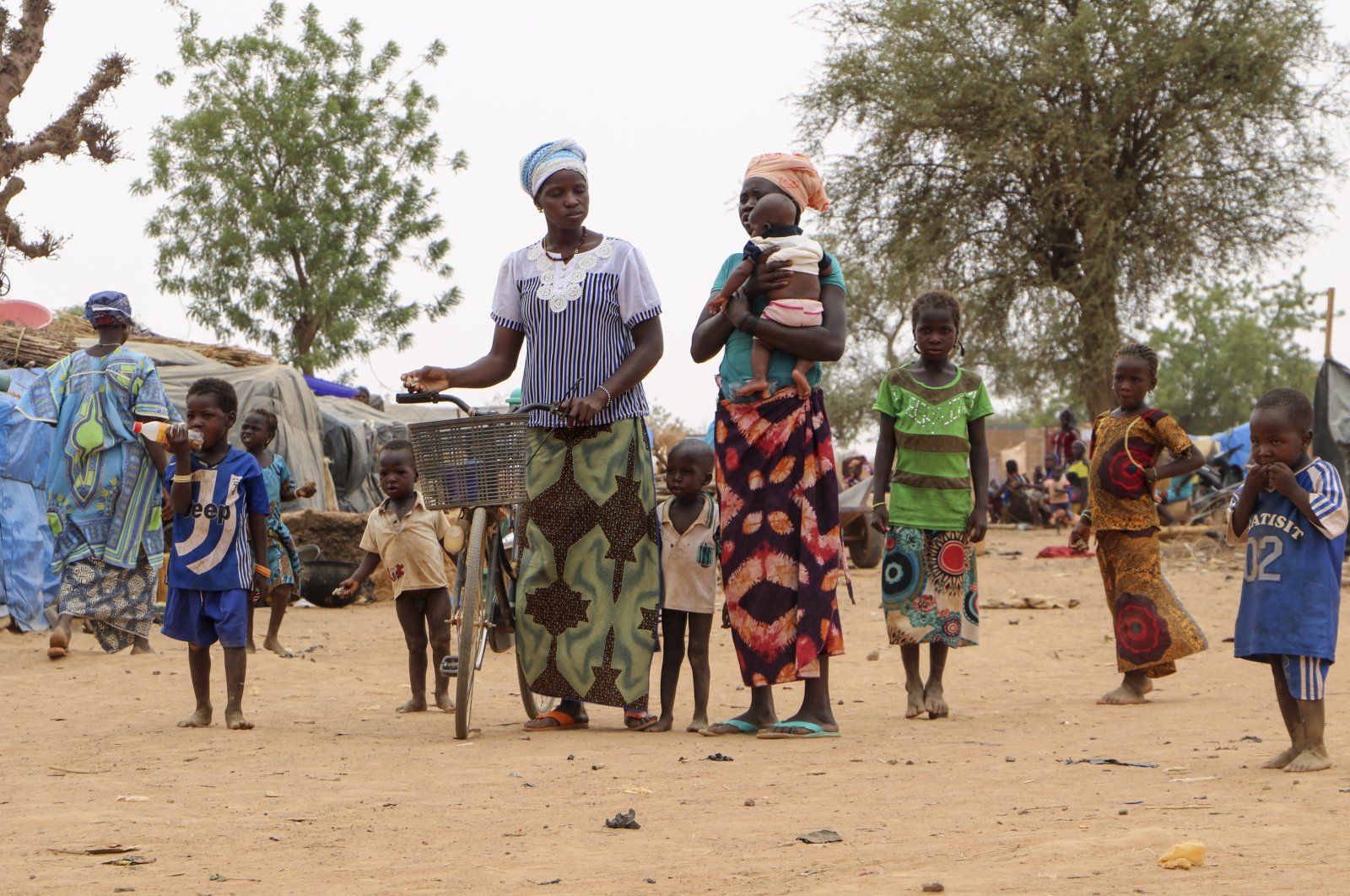 The United Nations is seeking hundreds of millions of dollars on Tuesday at a donor conference for Sahel region countries plagued by violence, poverty and climate change.

The funds for Mali, Niger and Burkina Faso do more than prevent hunger and provide schooling, shelter and health services, U.N. emergency aid chief Mark Lowcock said ahead of the meeting.

Donor countries should also help the region on the southern rim of the Sahara desert because it is a breeding ground for extremists and criminal groups that pose a threat to Europe and the rest of the world, he said.

"If things deteriorate in an alarming way, there will be consequences and implications for everybody," Lowcock told German Press Agency (dpa) ahead of the online conference hosted by the government of Denmark, along with Germany, the European Union and the United Nations.

Chaos in the region makes it easier for criminal groups to smuggle drugs, arms and people to Europe, he said. Climate change is also stoking conflict, as farmers and herders fight over dwindling fertile land.

The number of people who have been uprooted from their homes in the region has increased more than twentyfold to 1.6 million since 2020.

The U.N. needs $1.4 billion to provide urgent humanitarian aid to more than 13 million people in the three central Sahel countries this year, but so far only 39% of that sum have been funded.