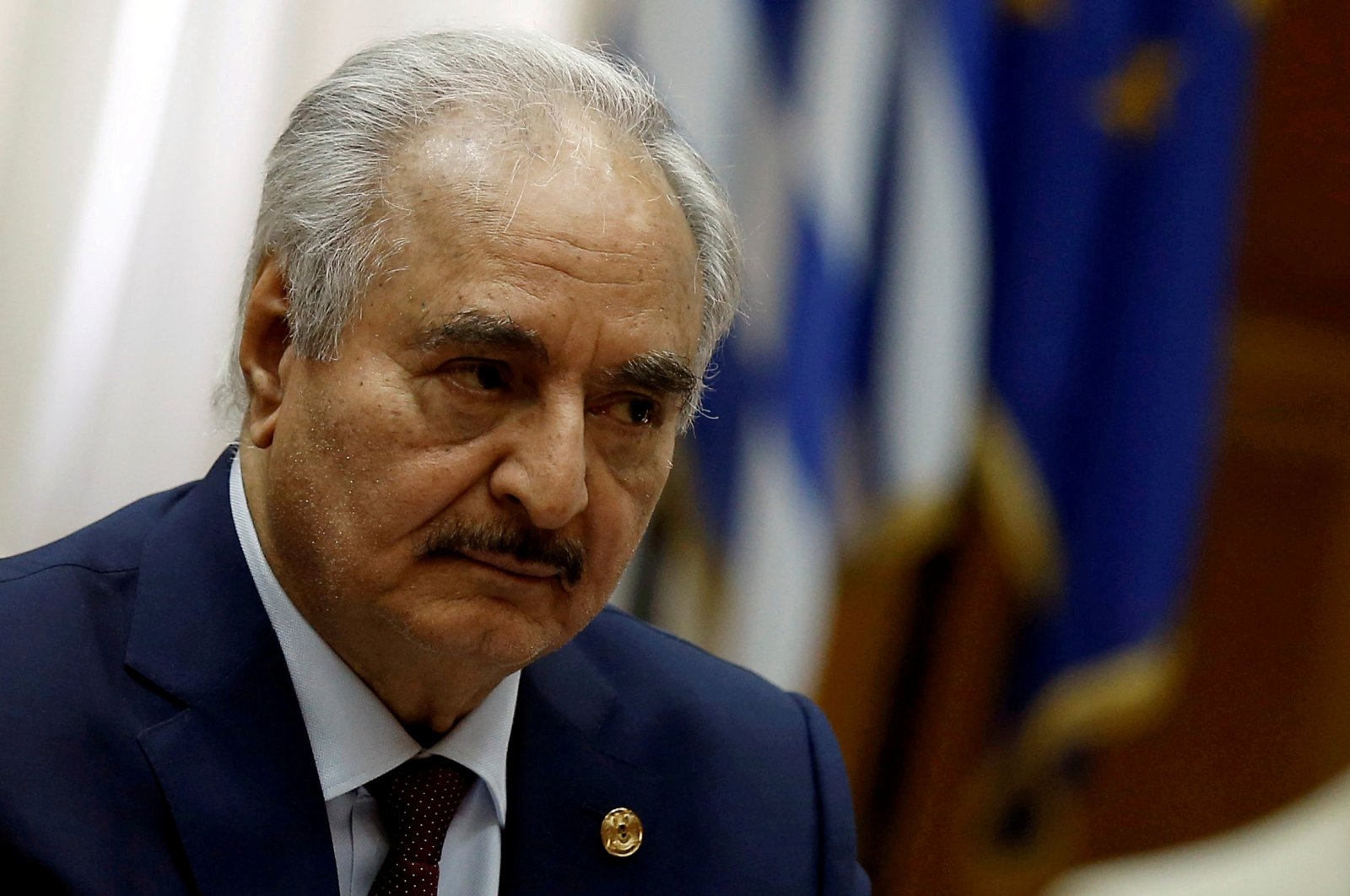 A federal judge has rejected a request from Libyan putschist Gen. Khalifa Haftar, who once lived in Virginia, to toss out lawsuits accusing him of war atrocities.

At a hearing Tuesday in U.S. District Court in Alexandria, Judge Leonie Brinkema said the accusations against warlord Haftar are “very problematic and they're allegations of some very, very serious conduct.”

The lawsuits, filed by the families of victims, claim that civilians were killed indiscriminately during Haftar’s military campaigns. Some family members allege that relatives were singled out for torture and execution by Haftar's militia.

Haftar, once a lieutenant to Libyan dictator Moammar Gadhafi, defected to the U.S. during the 1980s and spent many years living in northern Virginia. According to one of the lawsuits, Haftar and his family purchased 17 properties in Virginia between 2014 and 2017, paying $8 million in cash.

He is widely believed to have worked with the CIA during his time in exile.

While Brinkema is allowing the core claims in the two separate lawsuits to go forward, she did toss out some. She also dismissed Haftar's two sons, who served as battalion commanders in the Libyan National Army, as defendants.

Brinkema ordered a pause in the case for 60 days while she solicits an opinion from the State Department on whether allowing the suits to proceed will interfere with diplomatic efforts. One of the arguments Haftar's lawyers are making in favor of dismissal is that the matter is a “political question” not suited to judicial review, and that allowing a judge to render an opinion on whether Haftar committed war crimes interferes with the executive branch's ability to conduct foreign policy.

After the stay is lifted, the case would then proceed to discovery, which could theoretically allow for Haftar to be questioned under oath in a deposition. Brinkema, though, acknowledged the logistical difficulties and suggested it could take years.

“I don't have any idea how in the world plaintiffs will get discovery,” Brinkema said.